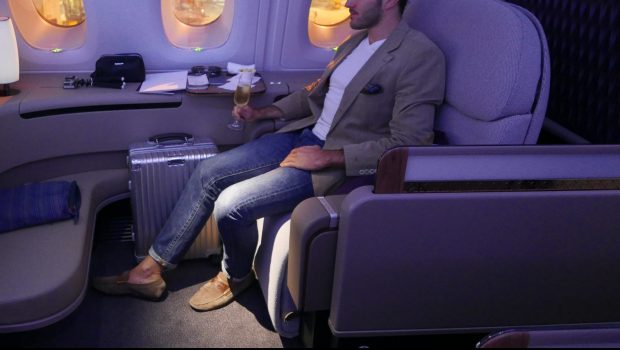 SSH! Hollywood Exec Spills All the Tea on Closeted Actor and Singer 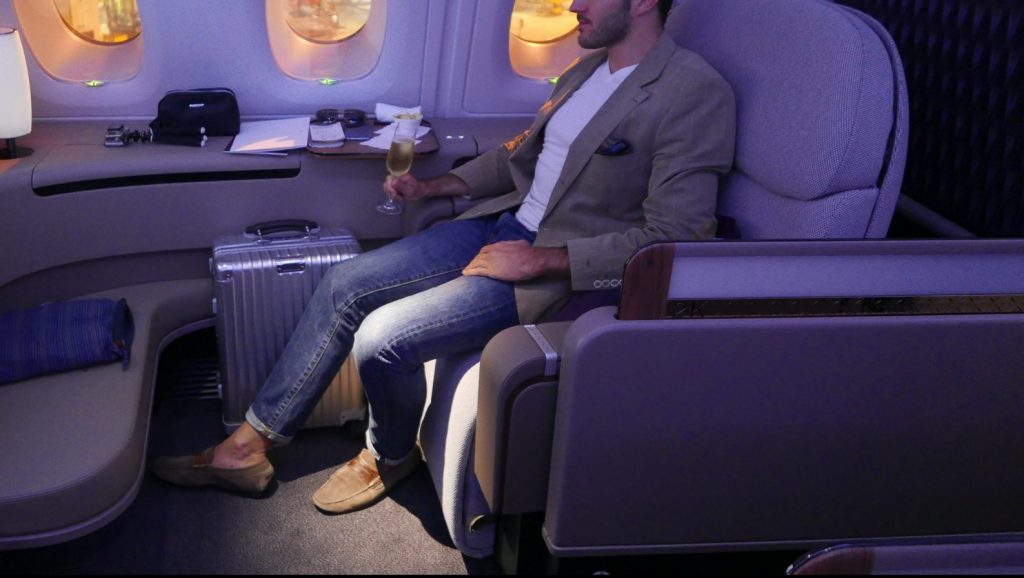 One of the luxuries about flying first class (so we’ve heard), is the unlimited booze. Another is who you may be seated nearby. For instance, one passenger was sat next to a certain Hollywood exec, and fortunately for them, he began drinking before the flight even took off – meaning that by the time the seatbelt sign was off, he was well-lubed to spill some gossip.

Referring to a famous actress and her (much less famous) singer husband – who perhaps you’ve heard these rumours about before:

Yes, he is definitely gay! And [Actress Wife] has always known that he is gay. She married him anyway. They don’t have sex but she stays with him out of habit. They are comfortable with each other and he is nice to her. Much nicer than [Her First Husband], who it turns out she also didn’t have sex with!

Her first husband is, like her, Hollywood royalty that was also no stranger to the same rumours. Well, either she just really loves being a fag hag or she’s walking around with her eyes shut.