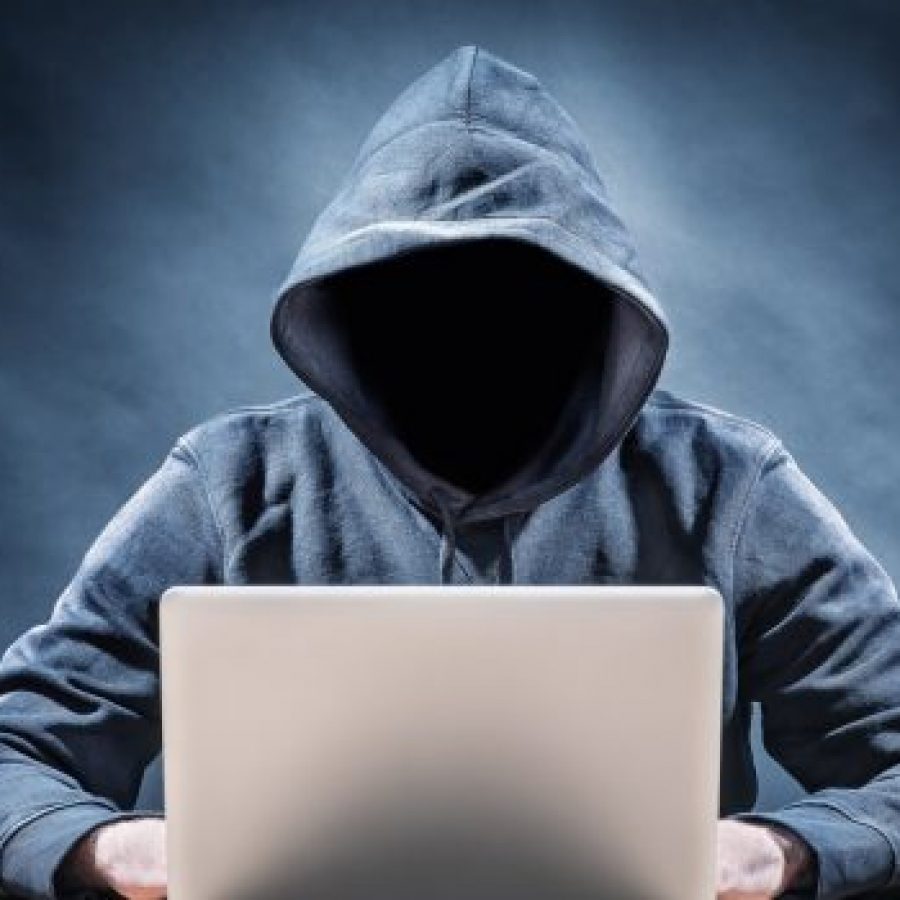 So Apparently Pedophiles are Just Openly Chilling on Twitter Now 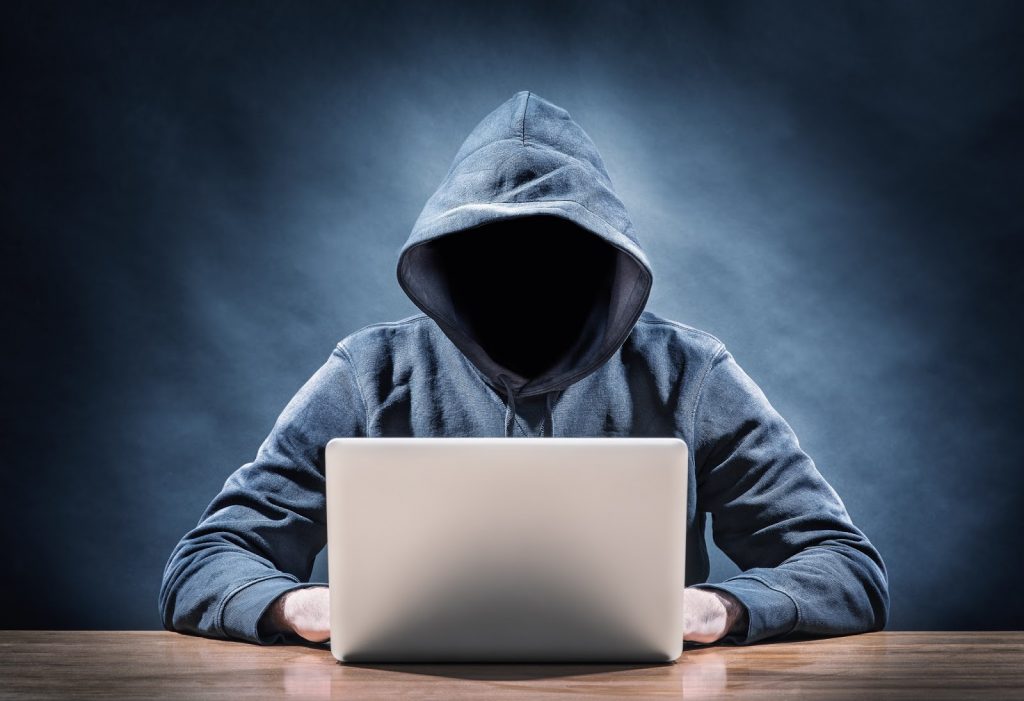 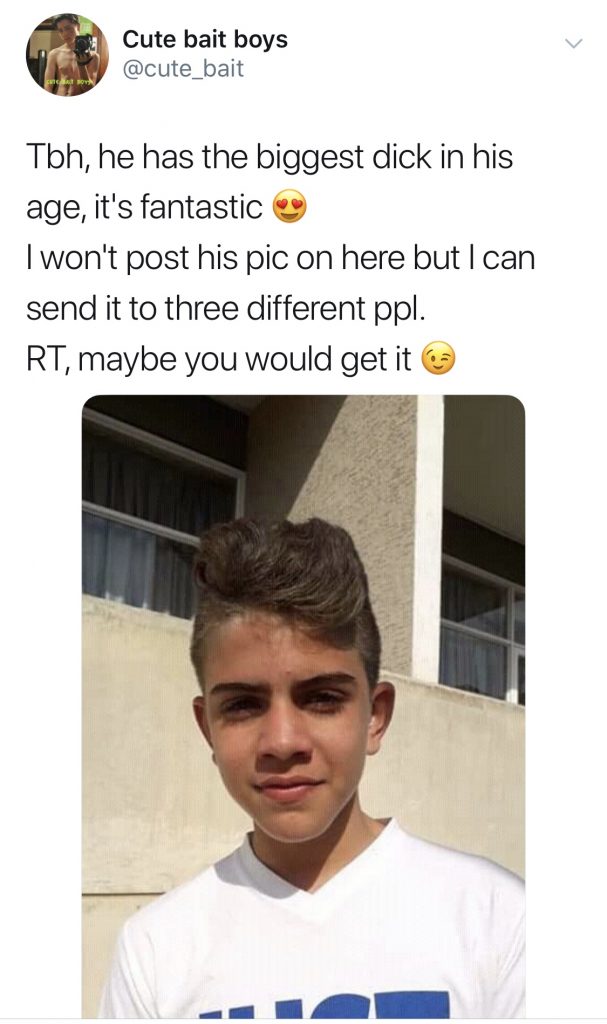 The tweet – which has since disappeared after I reported it – claims the boy has “the biggest dick in his age”, and offers to send the photos to followers.

What is perhaps most disturbing is the number of replies it garnered from dozens and dozens of Tweeters asking to see the images.

The account @cute_bait repeatedly states 18+ all over its profile and tweets, yet still appeals to boys as young as 15 with tweets like this:

Which not only encourages underage boys to peruse 18+ content, but to also engage with it. If you read the replies, there are boys as young as 15 and 14 replying – and then being approached by others to check their DMs. Some presenting as underage themselves, but without profile photos, who the hell knows.

This isn’t the first time that Twitter has been confronted with allegations of not taking action against paedophiles, (obviously, we don’t agree with that columnist’s right-wing views, but we agree on one thing: there is some wrong shit going down on Twitter).