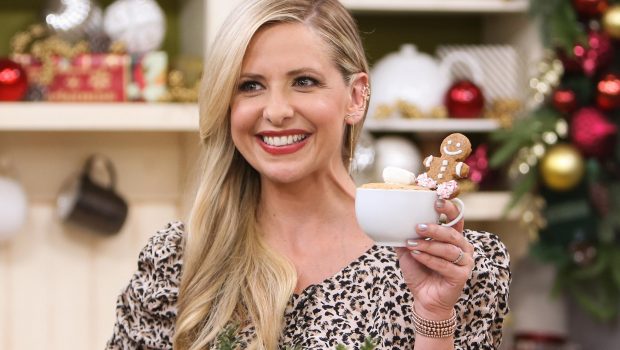 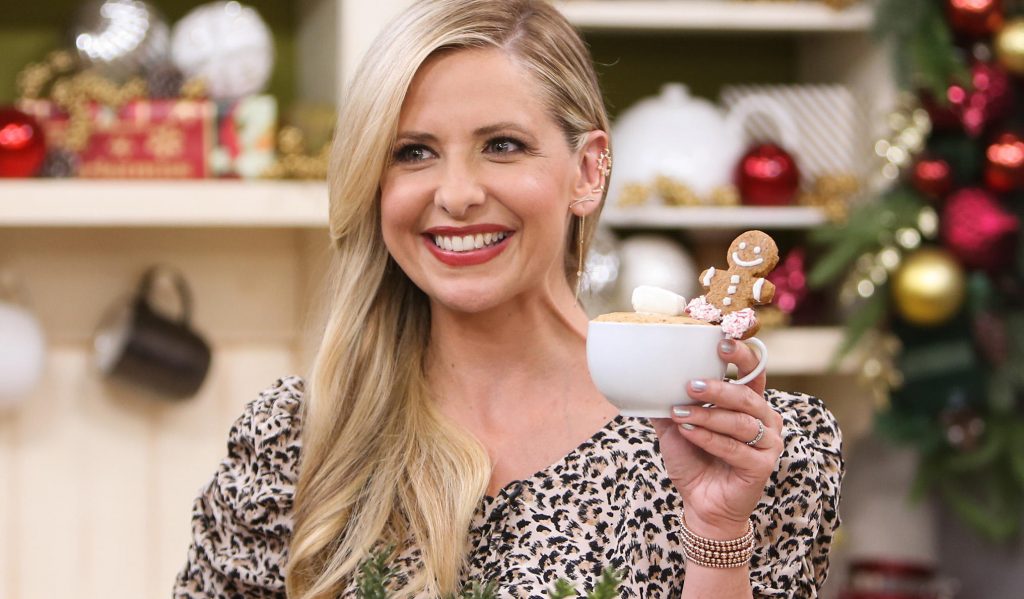 Sarah Michelle Gellar is reportedly making another return to TV, as the lead character and executive producer in Other People’s Houses.

The series which is in development at FOX, is based on the novel by Abbi Waxman, the series is described as “somewhere between Big Little Lies and Catastrophe”.

The series will focus on nine people who live in Los Angeles’ Larchmont Village neighbourhood, who through the lens of social media, navigate the emotional ups and downs of being parents, partners, neighbours and friends. Gellar, 42, will play an influencer. And hopefully an absolute cunt as well, we all know that’s what she does best.

The iconic actress, most know for her roles in Buffy the Vampire Slayer, and as queen bitch Kathryn in Cruel Intentions was last seen on TV on The Crazy Ones (that naff ‘comedy’ with Robin Williams), and previously playing identical twins on Ringer. Which, although was cancelled after one season, personally I quite liked. Which is just as well, because it’s from the same creators! 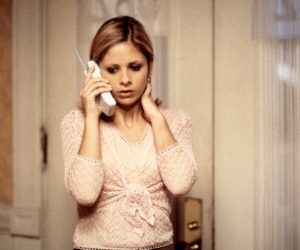 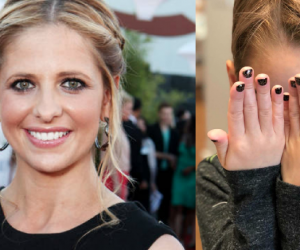 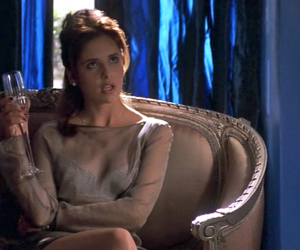