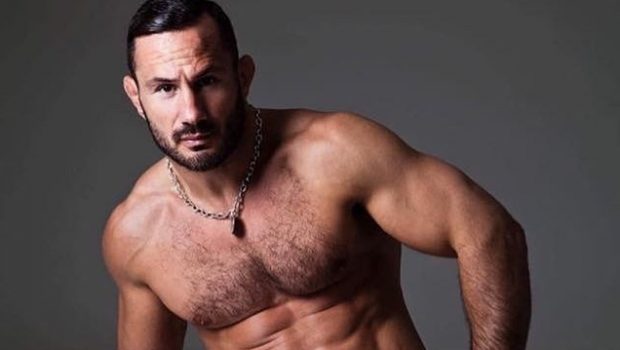 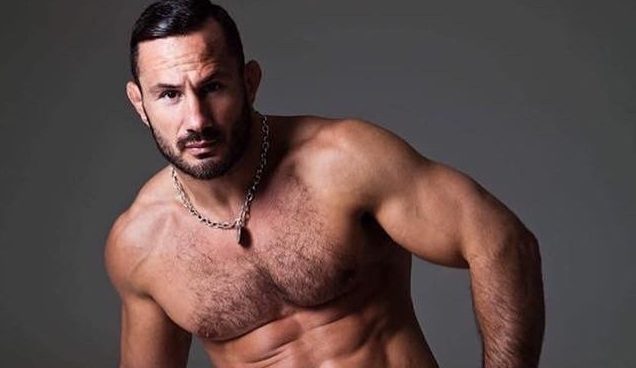 French rugby player and MMA fighter Sylvain Potard is letting it all hang out again.

Those of you that have been following C&C for a while will remember those images from the steamy Dieux Du Stade calendar back in 2014. It was around the explosion of nude calendars, and we imagine that amidst a sea of competition, Potard stormed the board room, flopped his schlong on the desk and the rest of the Dieux Du Stade simply looked around at one another and nodded. 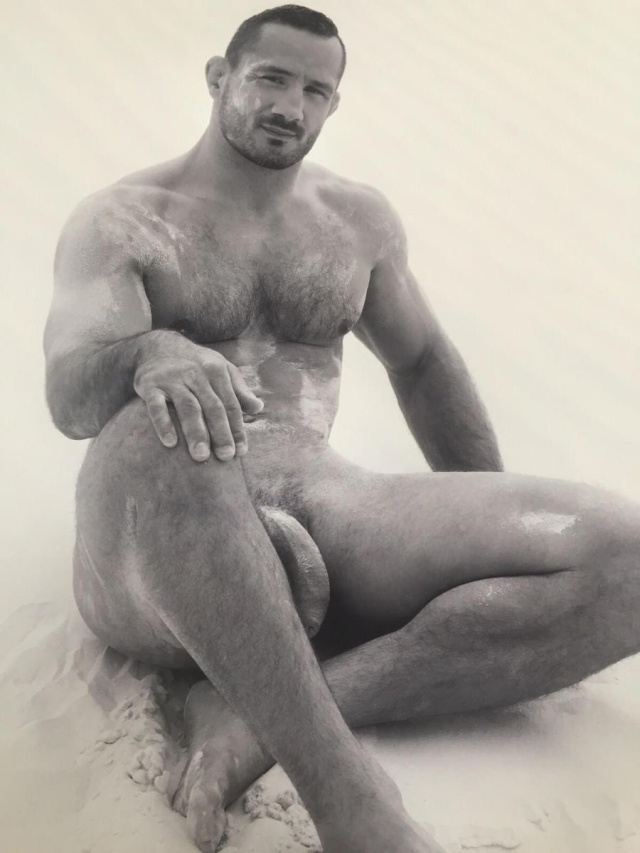 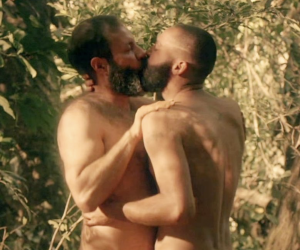