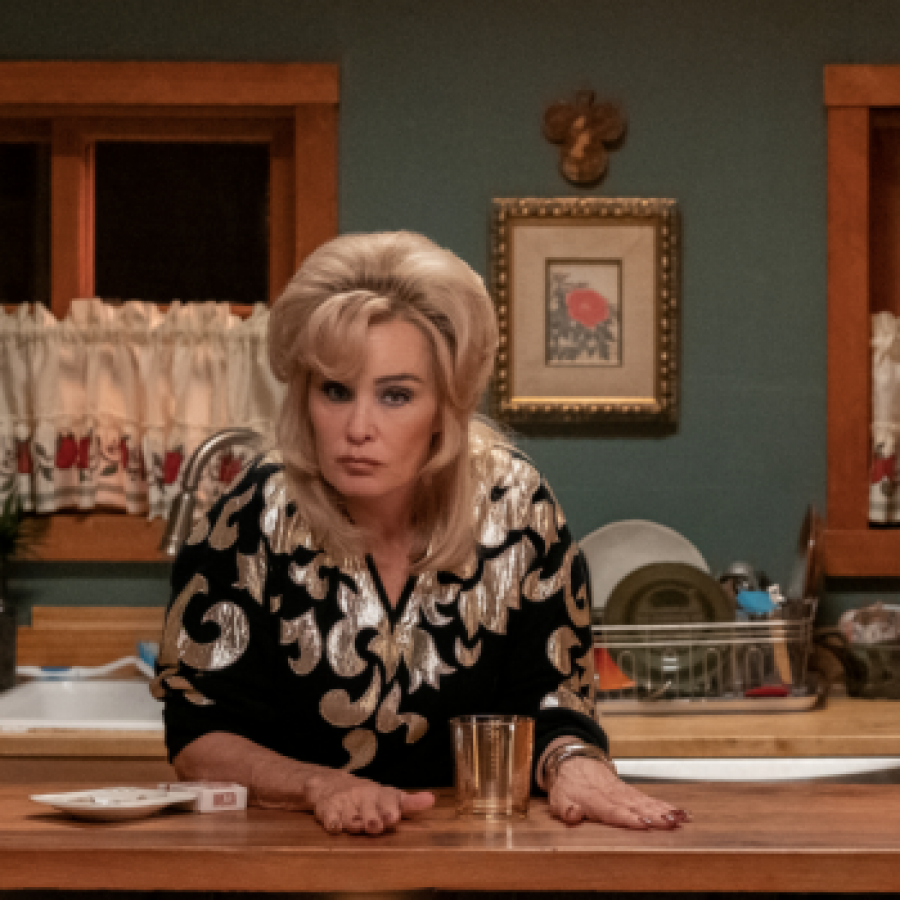 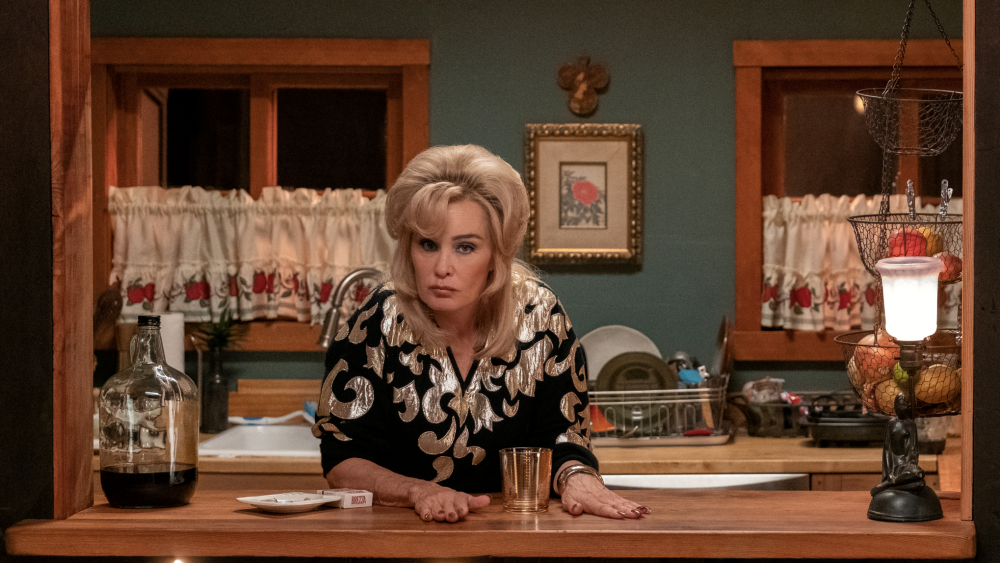 While we can barely squeeze in enough time in the day to get our recommended water intake, showrunner Ryan Murphy is dropping yet another TV series; clearly, he’s been taking tips from Shonda Rhymes.

While some of his fans are piecing themselves together after Pose wrapped and others are gearing up for another season of American Horror Story, others are welcoming his new venture: The Politician. Which, while sounds serious and topical, is just the latter. Following Sebastian in his bid to be president (presumably, the first openly gay one), he must first navigate the politics of High School; which is more political than he bargained for.

The show arrives on Netflix Sept. 27. 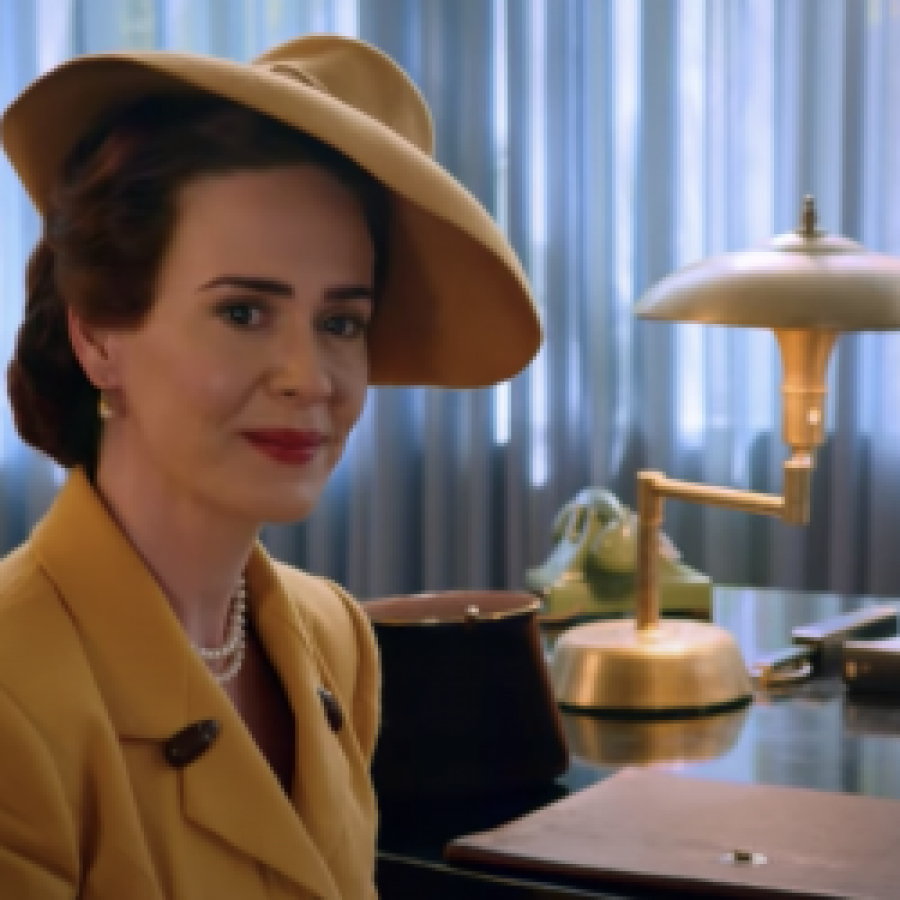