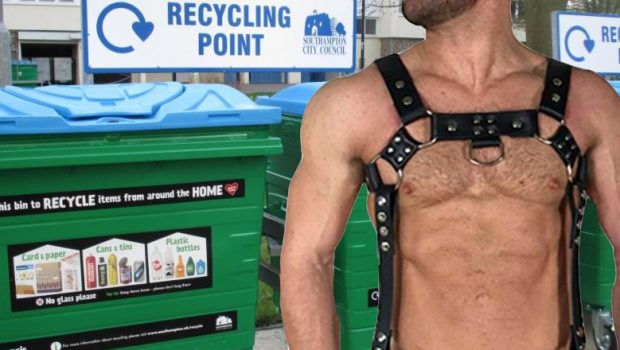 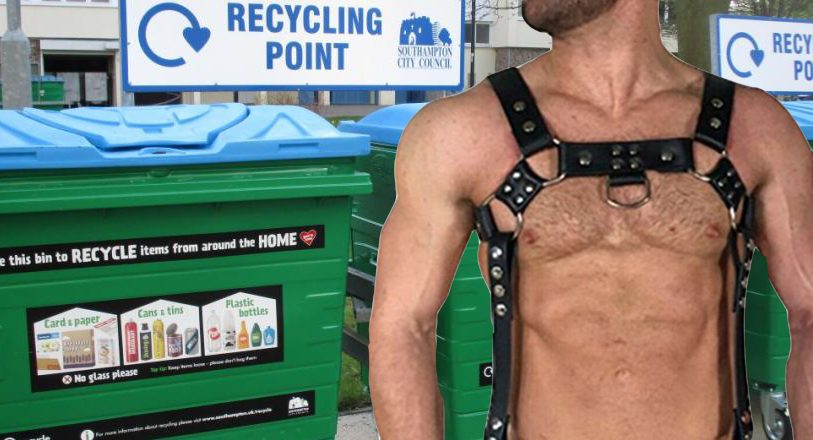 Turns out what may be killing the planet may be less to do with global warming and more to do with toxic masculinity; that’s according to a new study from Sex Roles which suggests that one of the things preventing men from recycling is whether people think they might be gay.

After a study in 2016, which found that recycling was often perceived as more of a feminine behaviour than masculine, researchers have now asked 960 participants to decipher whether fictional characters were fem or masc, and then gay or straight, depending on how they paid their bills, whether they recycled their plastics, and reused carrier bags.

When they learned that male fictional characters possessed behavioural traits associated with women, they concluded that they were “uncertain” of whether he was straight. The most widely considered feminine behaviour was the reusing of shopping bags, and/or recycling.

Now the worst part about this is that it makes sense! A certain number of years ago, if you saw a guy in Sainsbury’s whip out his own bag for life, you be thinking, he’s definitely a little limp-wristed. I don’t know why, so don’t @ me, but there’s just something very queer about the preparation of carrier bags. Obviously, I don’t think like that now, because the world is literally combusting, but then…

Professor Janet K. Swim, who led the research, claimed that the stereotypes about being green could deter straight men from separating their plastics. It also claimed that they would ‘socially distance’ themselves from activities that didn’t traditionally conform with their birth gender.

“People may avoid certain behaviours because they are managing the gendered impression they anticipate others will have of them,” Swim said.