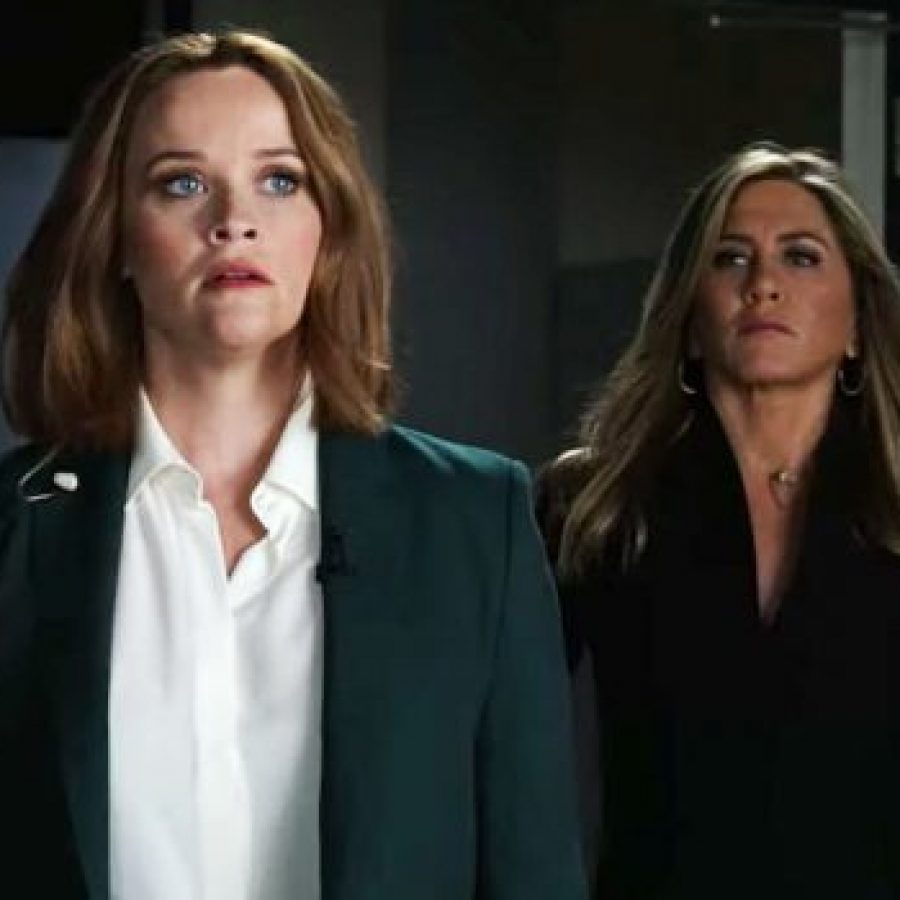 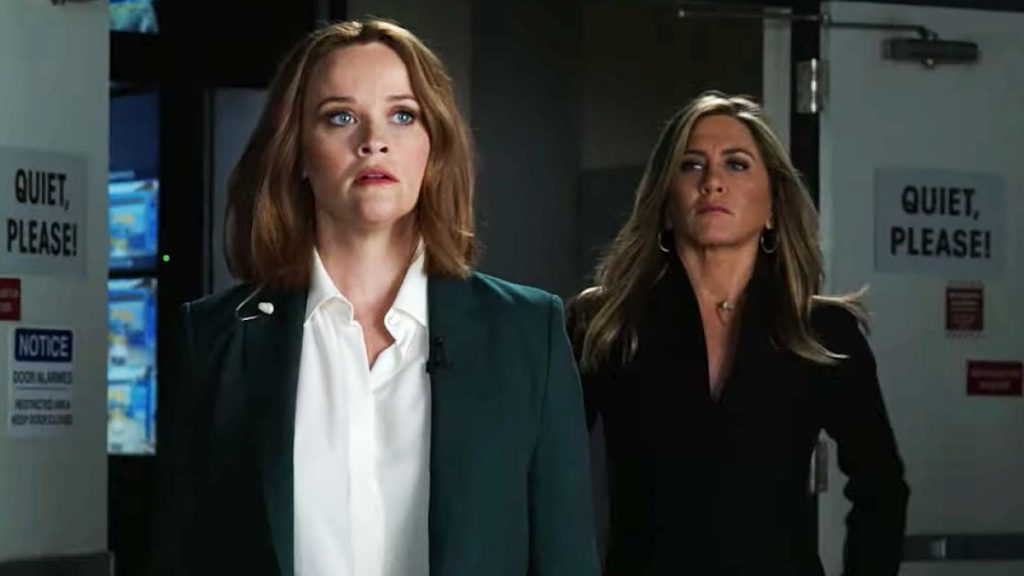 You may have heard that Hollywood huns Jennifer Aniston and Reece Witherspoon would be starring alongside one another in a new series for Apple TV. Yeah, Apple are spending a fuck-ton of money making their own TV content; just in case you weren’t cancelling enough plans lately.

The Morning Show sees Aniston and Witherspoon as rival news anchors and follows its newcast when the show is rocked by a scandal. Which sounds kind of sounds sassier than it looks. We certainly had some thoughts while watching the trailer, most of which can be summarized with: meh.

Steve Carrel is a bit of an odd choice for the male lead, and the trailer – for me at least – feels a bit lacklustre; like it’s holding something back. Let’s also not talk about Witherspoon’s wig.

Obviously, Apple are new to the game, but if you’re gonna put Jen An and Reece Witherspoon in a TV show together, that better be some addictive script. It just feels like it’s lacking one element, which both women are so great at communicating… fun!

The show is out in the fall, let’s hope it doesn’t fall flat like this trailer.