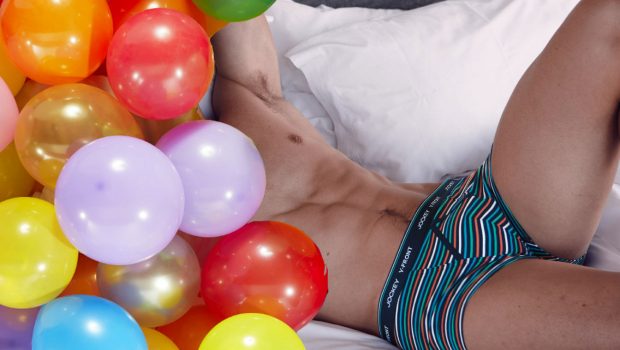 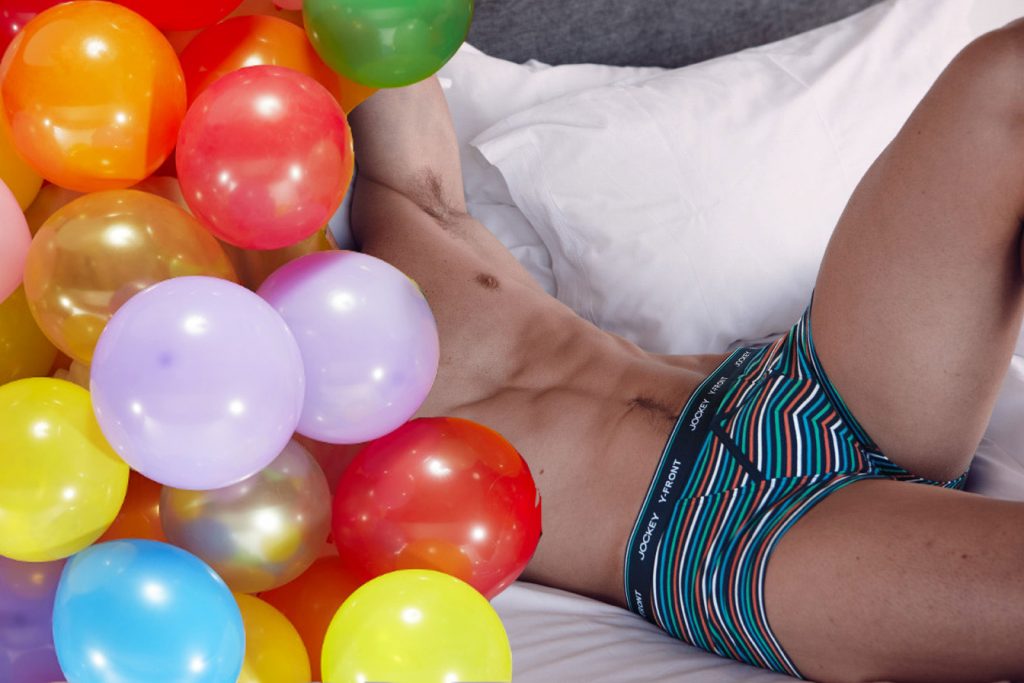 Globophobia is the not-so-common fear of balloons, although if you’re lucky enough not to suffer from that, after reading this article you’ll probably still never see your parents wedding anniversary the same way again.

Ballooning is where a guy (or a girl) blows into an uncircumcised guy’s foreskin, inflating it like a balloon. Girl, that’s not what they meant when they called it a blow-job.

I mean, it’s not the usual kind of balloon that gets the party started, but if he can turn it into a giraffe we’d be truly impressed. Well, as long as it wasn’t at a kid’s birthday party. And yes, it’s totally a thing, (although we’re not so sure it’ll – *ahem* – blow up), just ask Urban Dictionary; which unsurprisingly, also has a number of other definitions for the slang.

I had a guy balloon me. He pulled my foreskin into his mouth and blew it up like a balloon. Like what?!?! 🎈 https://t.co/sVOpK3Wn11

When asked if it hurt or provided him with pleasure, Benjamin replied: “nope and nope”. So just a good old fashioned waste of time then, like putting your dick in the hoover or voting.