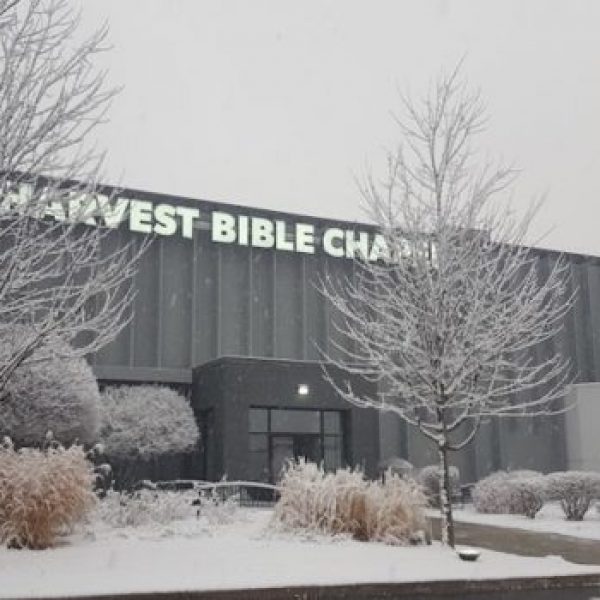 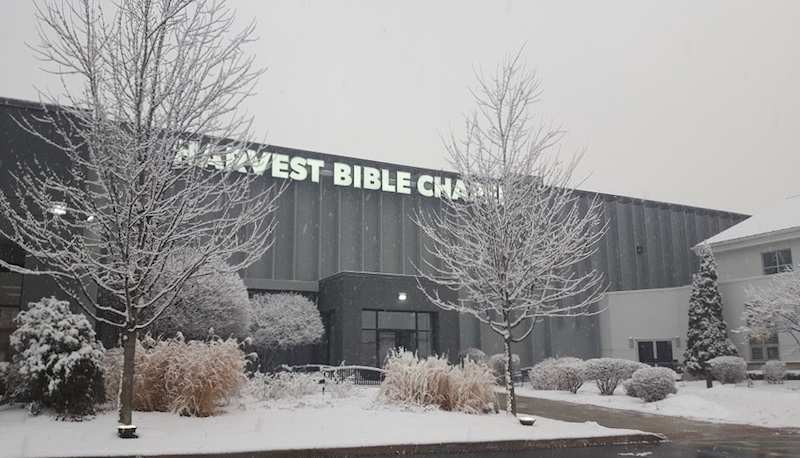 Oh, LAWD. Another anti-gay pastor who turns out to be a big ol’ ‘mo, not to mention another religious official embroiled in an underage sex scandal. At this point, perverts are literally just mocking God right in front of him; but it’s God who’s laughing now.

Paxton Singer (yes, that’s his name) is a former youth pastor at Harvest Bible Chapel in Aurora, Illinois, (a shit-hole that condemns the LGBT community), who’s been arrested for asking a 16-year-old lad for dick pics and to cavort on a weekend away with him. Lemme guess, to a log cabin in the arse-end of nowhere where you’d ply him with alcohol and tell him that if he noshes a pastor he’ll get into Heaven?

After meeting at a ‘church event’, the pastor reportedly began texting the boy (don’t even ask us how the exchanging of phone numbers took place) ad got more sexually suggestive between October 2016 and August 2017. The incident was at some point reported to the church leaders, who said that Singer was “involuntarily terminated for cause” in January 2018. 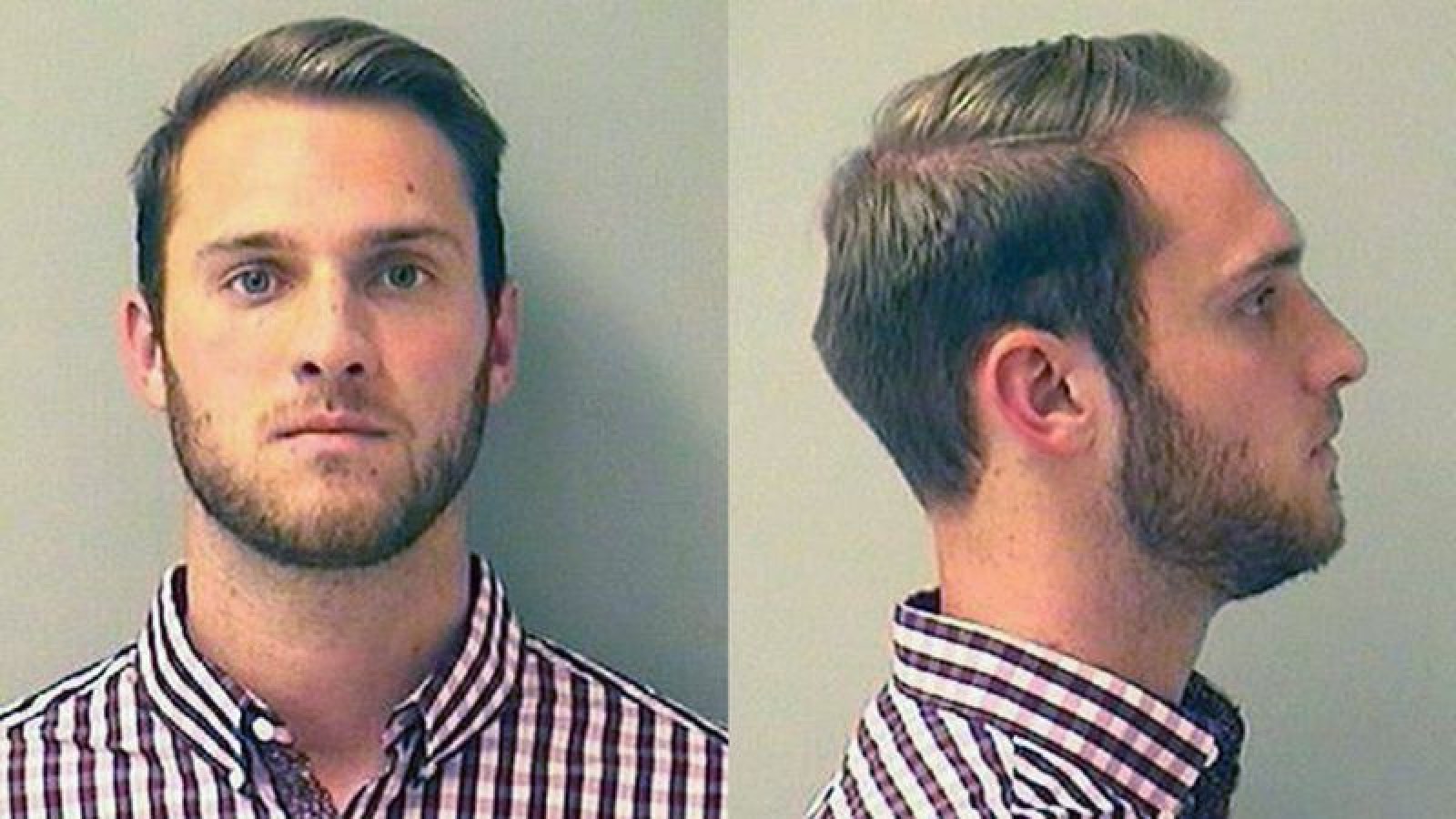 Harvest Bible Chapel’s senior executive pastor, Scott Milholland, claims that Singer – who also worked at a church campus – claims he was reported for three separate incidents in that month.

While on Friday, a judge ruled that another teen, who’s exploitation of Singer wasn’t being charged, could provide his sexts as evidence because of their similar nature. The third victim, however, is not allowed to testify as he was on legal age when Singer attempted to groom him.

Bet their fundraisers are drier than a fucking Ryvita.