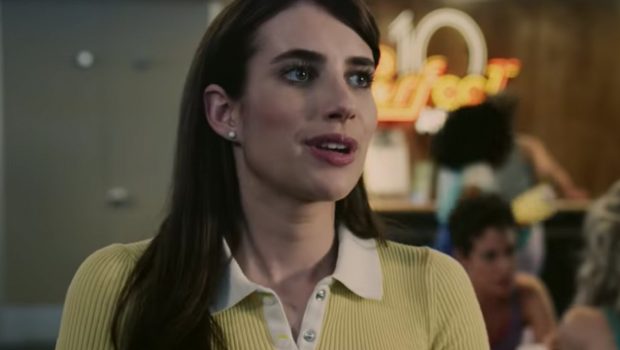 ‘American Horror Story: 1984’ Reignites our Love of the Slasher Flick 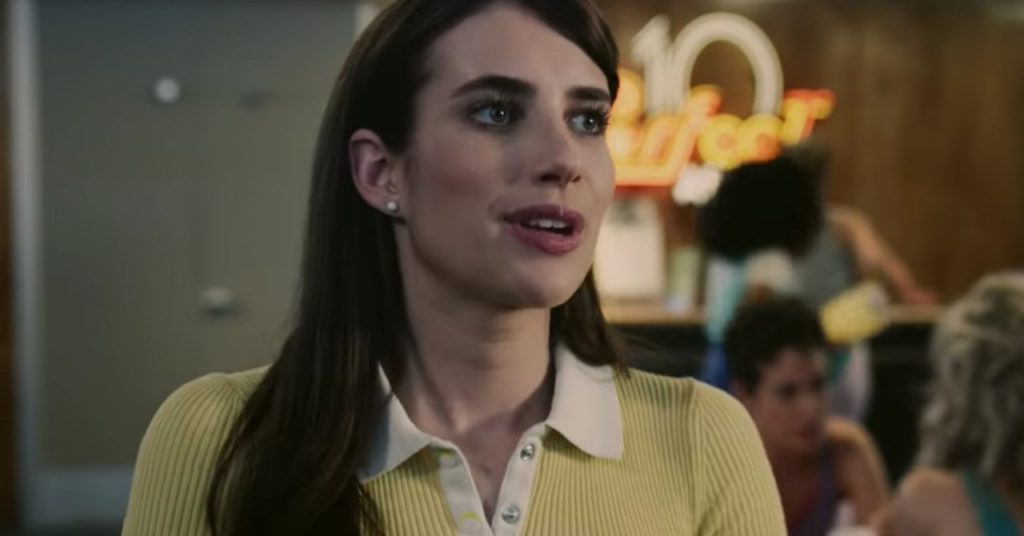 While we used to frequently look forward to American Horror Story each year, we’ve decided to downgrade our interest in the show to a preliminary basis. After dropping out of Cult only a few episodes into the season, and making it to the end – just about – of Apocalypse (which – correct us if we’re wrong – didn’t involve an actual apocalypse?), we’re actually excited for 1984.

The trailer brings back the kind of horror films we grew up terrified with – slasher flicks! Sure, there have been a handful of good scares in the last two decades, but slashers were the ultimate teen thrill for us. The thing is, even if they’re not that scary, they’re still the most watchable genre of horror.

And the trailer for 1984, looks like a cross between an Eric Prydz video and I Know What You Did Last Summer.