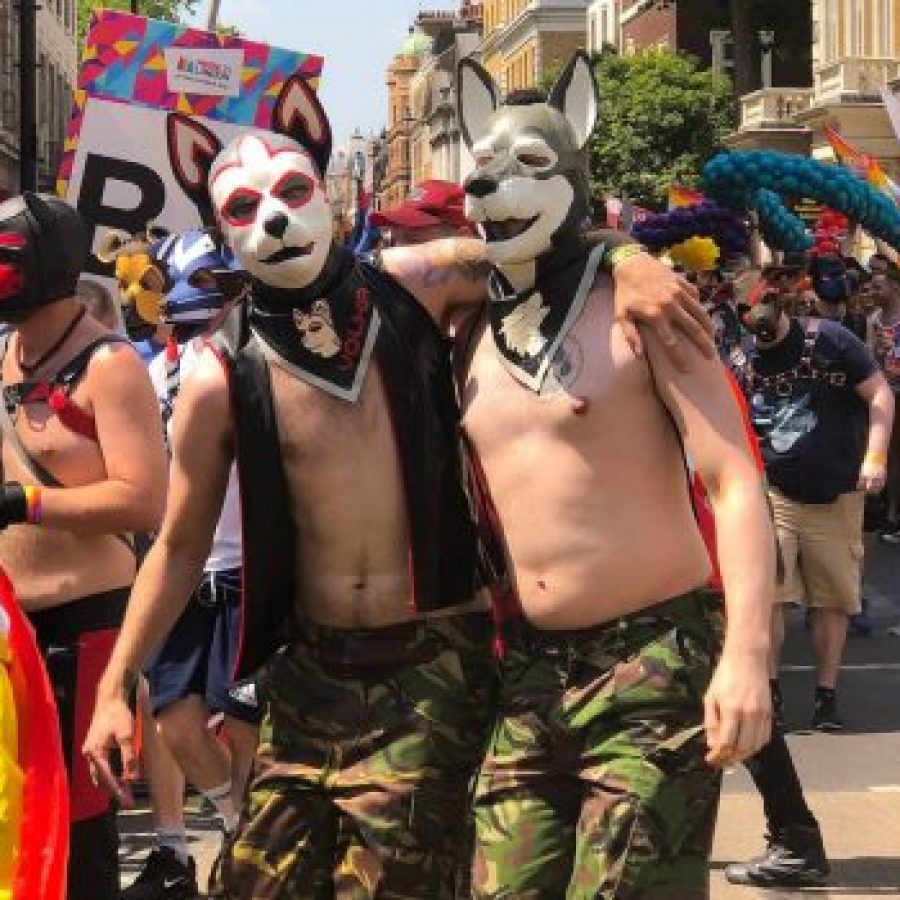 Turns Out Nobody Can Agree on Appropriate Pride Attire 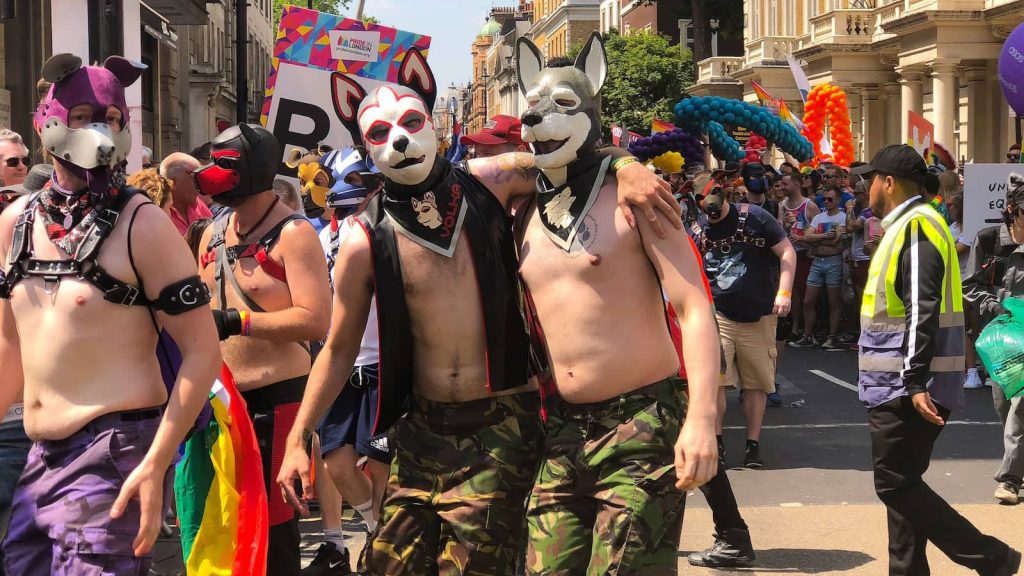 Last month, over London Pride, foul-mouthed sack of bile Katie Hopkins ignited the Pride-outfit debate, when she tweeted an image of men in dog masks and asked what any mother ignorant to the effects of her own bat-shit parenting asks: WHAT ABOUT THE CHILDREN?

Well, we put it to the people. 1,800 of them to be exact. And the results were tighter than Matthew Perry’s wallet. (We’ve heard things, OK).

Asking what our readers thought was inappropriate attire, the majority at 28% voted that anything less than a speedo, (eg. jockstraps, thongs) was where they drew the line. While 25% of voters said they didn’t appreciate attire that related heavily to fetishes: such as dog masks, rubber, latex. (Although we reckon those of you scallies in football kit and white socks are pretty exempt).

Meanwhile, 18% said that anything sexually suggestive like chaps and harnesses were also inappropriate for the day, while a mere 3% didn’t agree with anything “too gay” like hot pants or crop tops. Perhaps they don’t like things skimpy enough to reveal their internalised homophobia.

Having said that 26% (the second highest opinion) have no problem with any of the attire mentioned and think we should just catch our lives in whatever outfit we please. 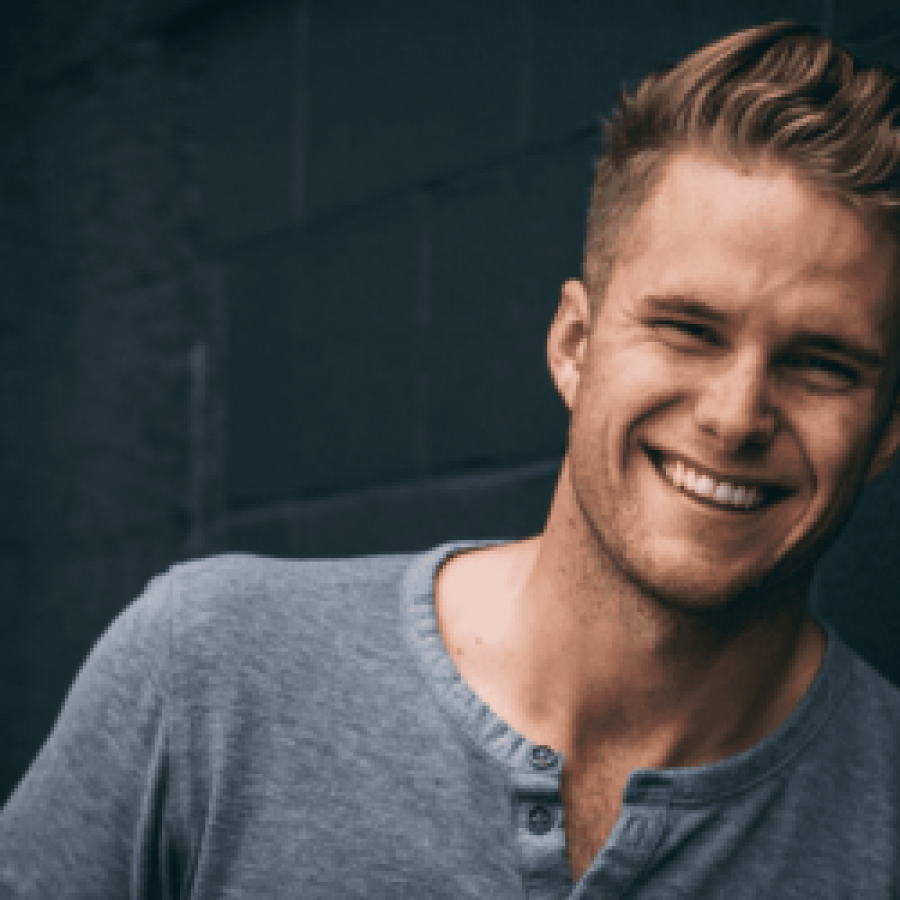