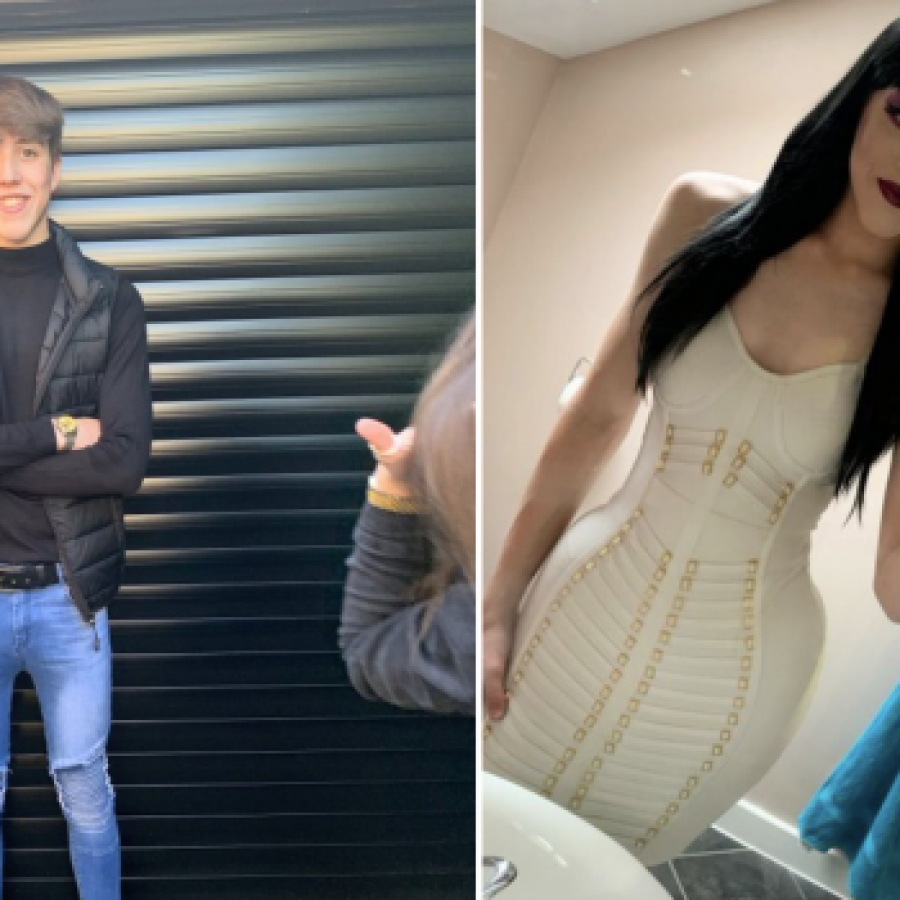 Teen Death-Drops Through Graduation gets Screaming Round of Applause 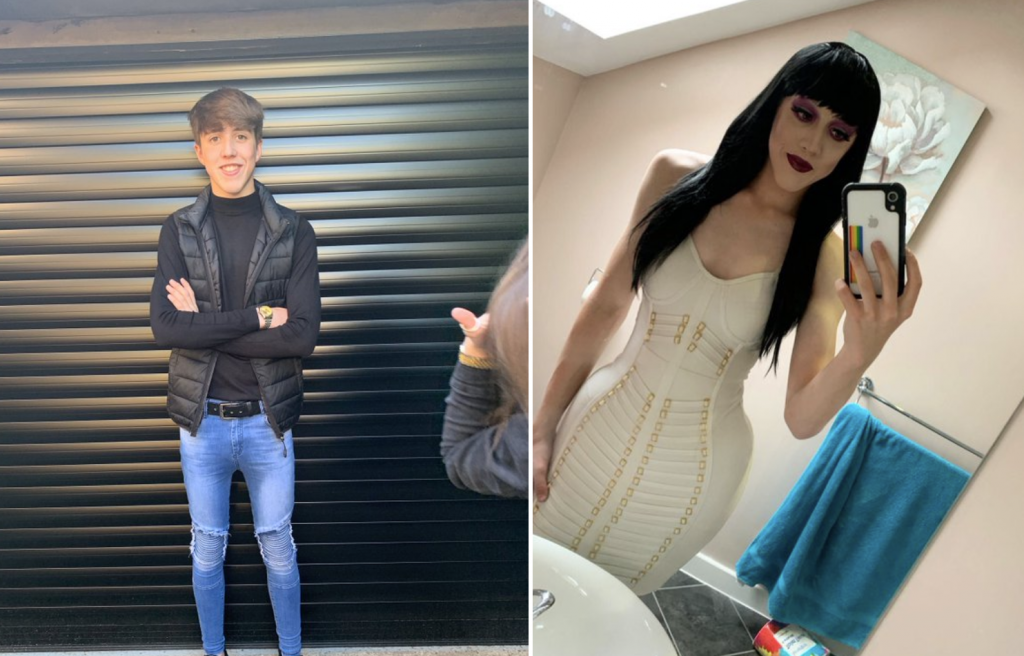 A British drag queen has graduated with a degree in sickening performance after death-dropping mid-graduation to a round of applause from his peers.

Brandon, an 18-year-old student studying at West Kent College, who also goes by the name Sophia Stardust, was collecting his level three distinction in acting when he decided to steal the show.

Even we gasped: YASSS while watching.

‘All my friends were into it. So when I got up there, and all friends were cheering, I just thought let’s do it.” he told the Gay Star News.

The video has since been viewed over a whopping 3.5 million times.

Brandon is a huge fan of Drag Race and has previously attended DragCon, stating the only reason he didn’t attend the ceremony in drag was because it was early in the morning. It’s really not about getting up at 4am on the day of your graduation, henny.