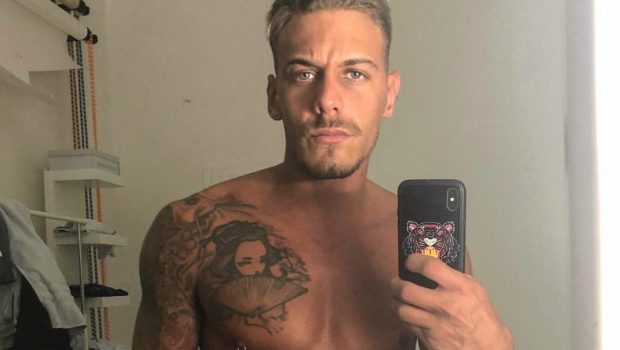 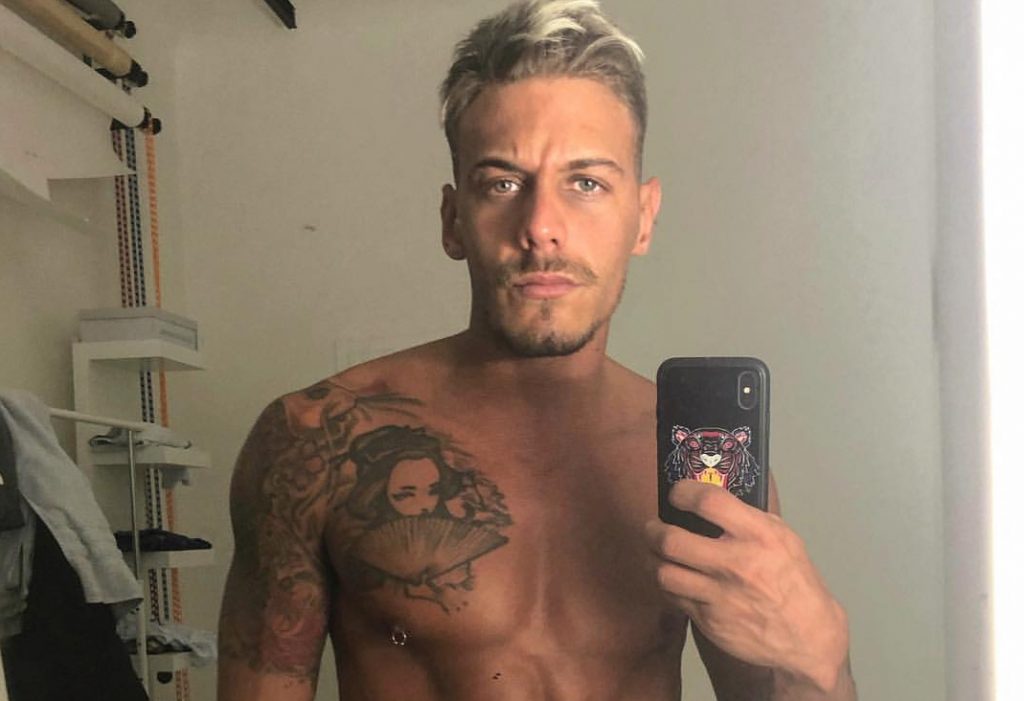 As the Bottle Cap Challenge – which sees participants flick the cap off a bottle with a turning kick – continues to spread, people are trying out different variations on the trend.

Yesterday we informed you about Love Island star Wes Nelson, who flicked the cap off using a playing card, although everyone was actually looking at his bulge instead.

Well, adult content creator Chris Diamond is making no mistake of you missing his. Actually, his junk is what he uses to thwap the lid off his bottle. So we guess he’s used ditched the turning kick, for a turning dick.