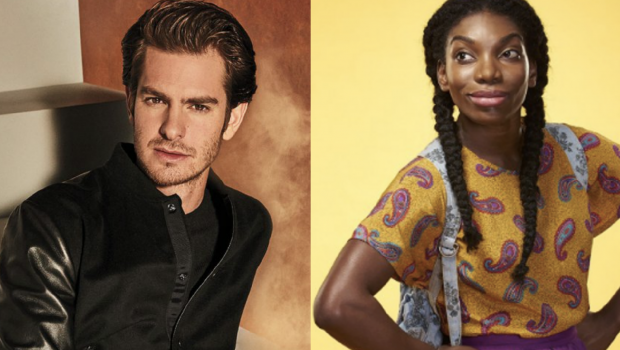 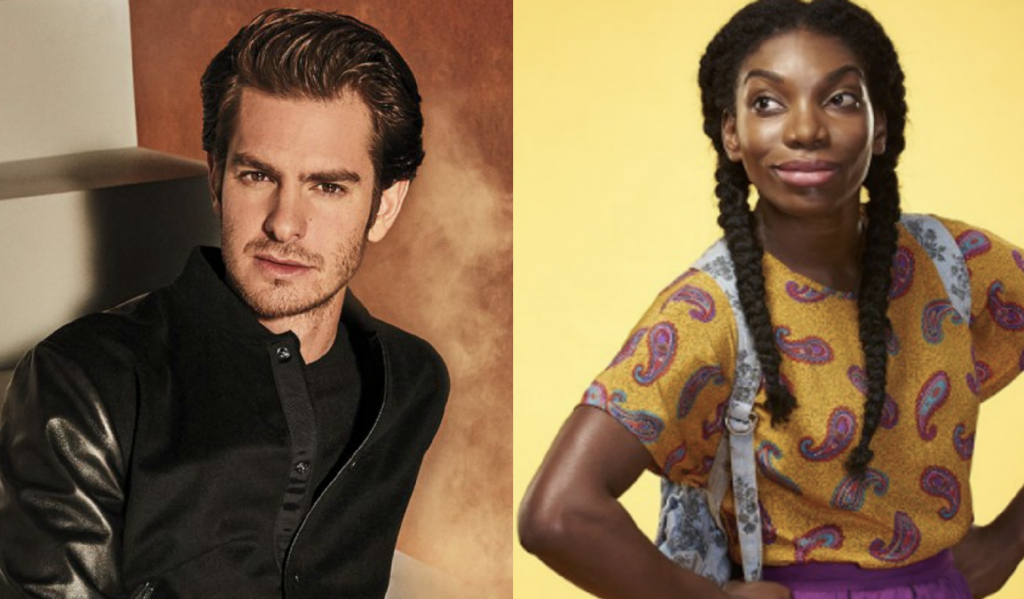 DANG! If you thought it might take a while for the Drag Race UK to rack up high-profile guests, you’d be wrong. Clearly, the legacy of the original show has had such an impact; following in the footsteps of Maisie Williams, Little Mix’s Jade Thirwall and Geri Horner, the hilarious and talented Michaela Coel will also judge the queens.

Michaela Coel shot to fame with Channel 4 comedy Chewing Gum; about a girl living on a council estate, struggling with relationships and sex under the watchful eye of her religious mother. Since then, such is a powerhouse of Cole, she’s gone on to star in Black Mirror and Black Earth Rising.

Coel said of the drag: “I love that you have to dare, you have to drop all of your societal norms and restraints that you’ve been taught and dare to embody someone higher”. And she’s right, most drag queens are high.

⁠ We’re gagged to announce that #DragraceUK will be BLESSED with Michaela Coel’s presence as she will be joining as a guest judge!⁠ ⁠ @BBCThree's RuPaul's #DragRaceUK is coming to iPlayer very soon!⁠ ⁠ Photo credit: Suki Dhanda

“The creativity is always totally outside the box and it’s one of the many reasons I watch and love the show”.

It's official: Drag Race superfan Andrew Garfield is going to be sashaying down the runway as a guest judge on #DragRaceUK! ⁠ ⁠ @BBCThree's RuPaul's #DragRaceUK will be on iPlayer very soon! Photo Credit: Sam Jones

We’re still waiting on an air date. And also for Katie Price to judge… 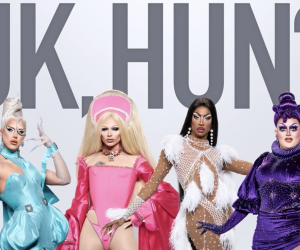 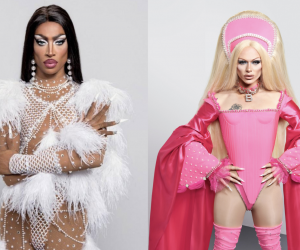 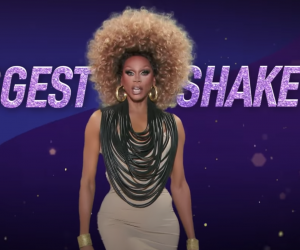