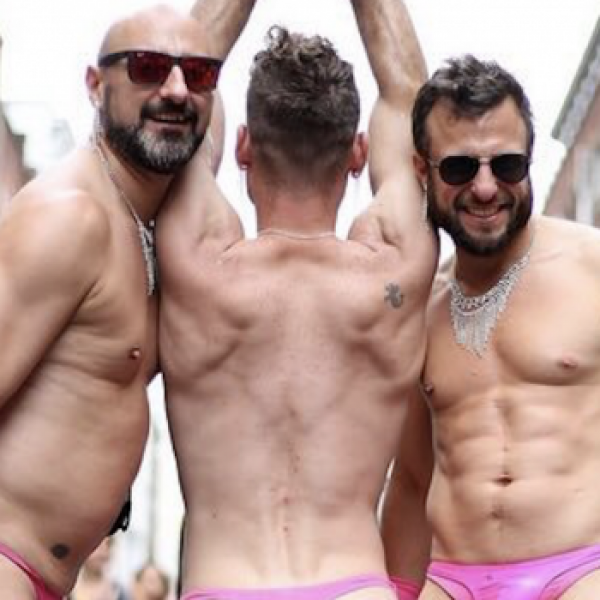 Katie Hopkins Lashes out at “Gimps” at Pride: “London has no Shame”

This weekend saw hundreds of thousands of people gather in central London for LGBTQ Pride, but while most of us were celebrating equality, acceptance and love, troll Katie Hopkins took the opportunity to lash out at the community and how some were attired.

The foul-mouthed columnist – who has amassed nearly 1 million Twitter followers – posted a BBC headline which informed that the Met police were investigating the murder of a man found dead in North West London, alongside an image of pride-goers in pink latex thongs.

“Not to worry though @metpoliceuk,” Hopkins wrote, “At least you protected gimps with their willies vacuum wrapped in hot pink latex for our children to see. London has no pride, no shame”.

Not to worry though @metpoliceuk

At least you protected gimps with their willies vacuum wrapped in hot pink latex for our children to see.

London has no #pride No shame. pic.twitter.com/unbwjVVzfB

Which is rich coming from a woman who actually had full sex in public.

And funnily enough, love, murders happen every day of the week, whether the police are manning a Pride parade or not. 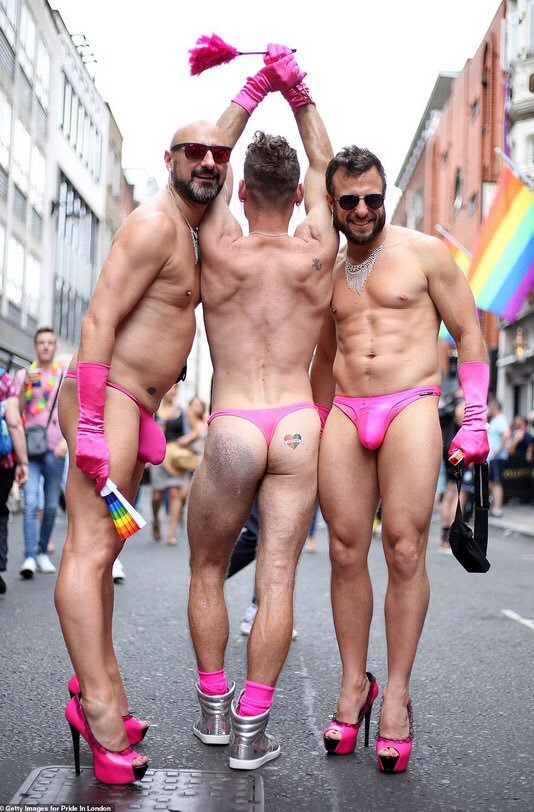 If Hopkins had wanted to open up the debate about appropriate streetwear, fair enough, but what she’s done is imply that police are wasting their time protecting gay people; despite the number of hate-crimes that occur every day; despite the fact, that someone had actually planned to bomb London Pride this year.

Hopkins opened the gateway for a number of homophobic comments:

I couldn’t care about gays in until it was pushed in my face by the media politicians the mayor … now they get on my bloody nerves .. why can’t they mince in private

These parades are now just an excuse for paedos and other assorted perverts in ball gags and bondage gear to come crawling out of the woodwork. To see naked men standing around in front of children is sad and sickening.

Personally, I do see how some people would find this inappropriate… However, there are girls wearing much less in music videos, on the beach, and on Instagram; all available for the old wench’s children to see. So, it’s clearly more of an attempt to attack another minority group; how sad one’s life must be to live as a 60-year-old bully.