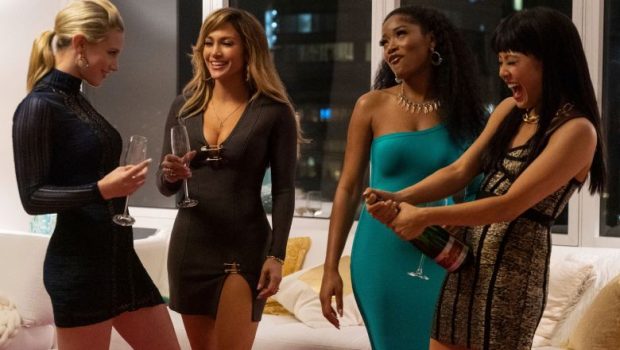 J.Lo’s Scamming Strippers in ‘Hustlers’ are so Delicious it Must be Fattening 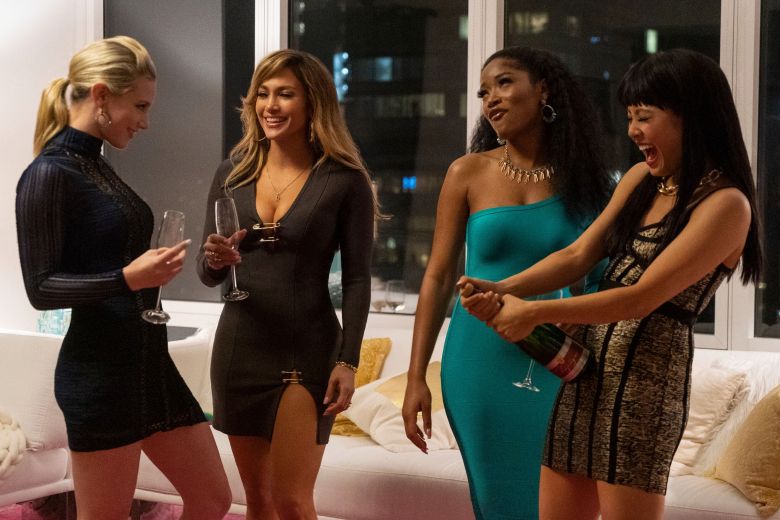 Seriously, J.Lo is like fucking Robin Hood: rob from the rich, and give to the whores.

And it actually looks quite sick! Cash raining while Jenny from the block slides down a pole, Lili Reinhart being dowsed in champagne, Constance Wu sending a client away on a stretcher before hopping in her shiny new hummer, and with the likes of Lizzo and Cardi B, what looks to be a banging soundtrack.

And just fyi, we need more Lili Reinhart and Keke Palmer in everything.