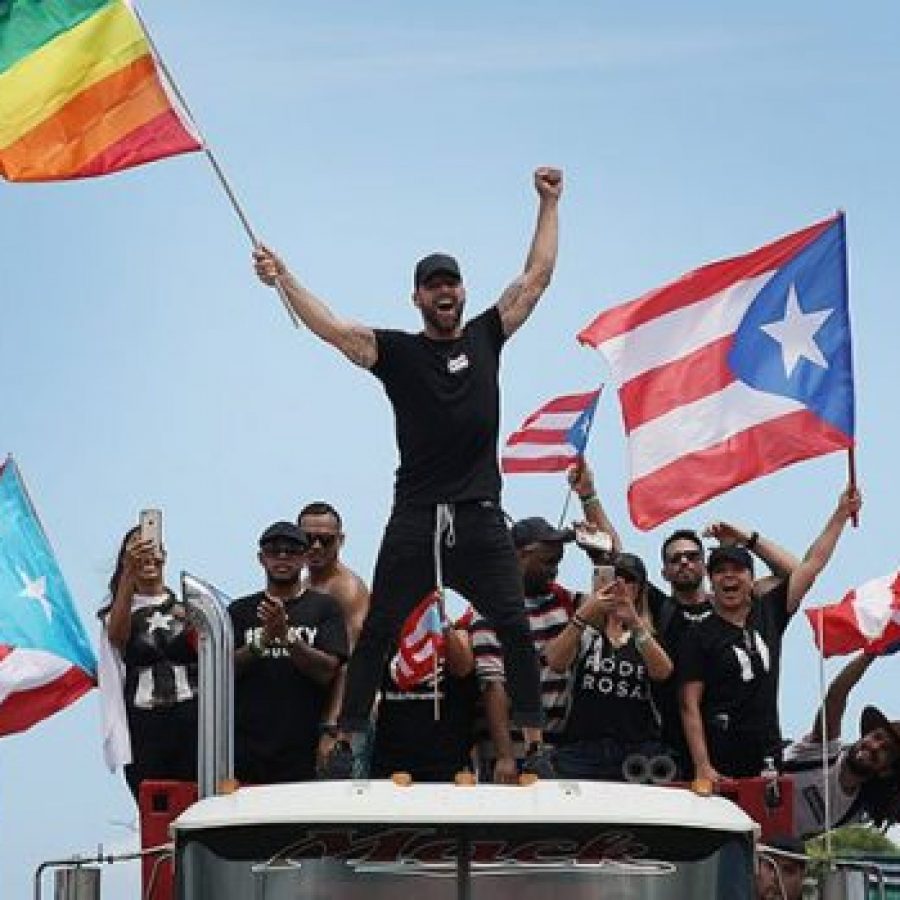 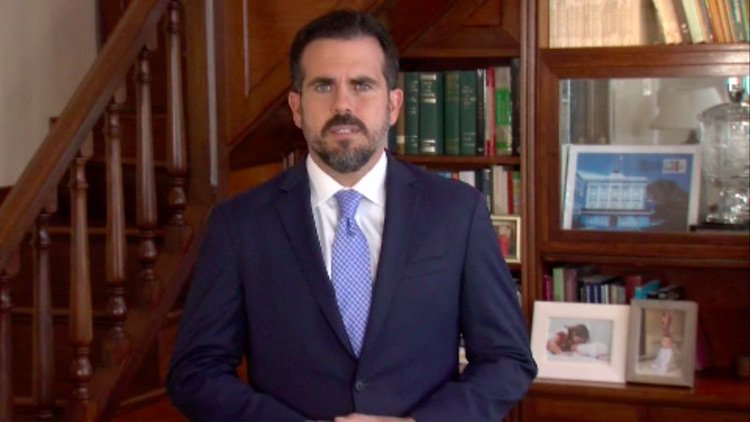 It’s been a tense couple weeks for the people of Puerto Rico, after a journalist published a plethora of homophobic, misogynistic and just outright cunty texts by governor Ricardo Rossello.

What followed was weeks of protests, by 10,000 people, most notably singer Ricky Martin, who made sure he was seen and heard. Rosello has now resigned from office, and will officially pack his bags on the 2nd August. Don’t let the door hit you on the ass!

Ironically, in his statement, he said: “What I wish most is peace and progress for my people” he said.

Mhmm… y’all real fucking progressive up in that office. Just watch how the people of Puerto Rico celebrate at the news. Ding, dong, the witch is jobless…

BREAKING: It is official. @ricardorossello will resign effective August 2. Protesters light fireworks, erupt in euphoric cheer. Here is the moment they find out their cries, fraught as they are, have been heard. That Ricky has resigned. #rickyrenuncia #PuertoRico pic.twitter.com/y3FYBidOGa

According to ABC News, Secretary of Justice Wanda Vazquez will become the next governor. Bet he’s thrilled that a woman’s snatching his job.

The drama initially began when 889 pages of leaked texts highlighted the governor’s true colours. That’s a lot of receipts.

In these vile messages, Rosello mocks the 3,000 dead victims of Hurricane Maria, suggesting they be fed to the cows. He also called NYC Councilor Melissa Mark-Viverito a whore. What a pleasant man. And on Ricky Martin himself, he said:

“Nothing says patriarchal oppression like Ricky Martin,” he wrote.”Ricky Martin is such a male chauvinist that he f—s men because women don’t measure up. Pure patriarchy.” 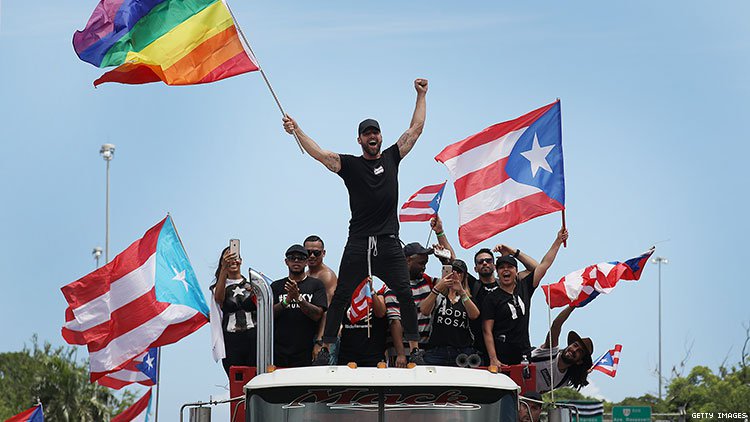