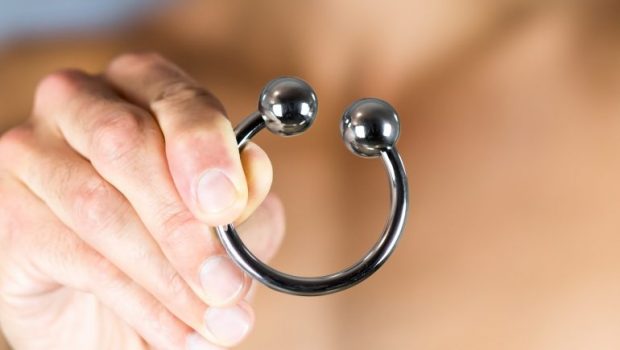 “Here’s Your C**k Ring Back”, Guy gets Dumped with Package Left in the Gym 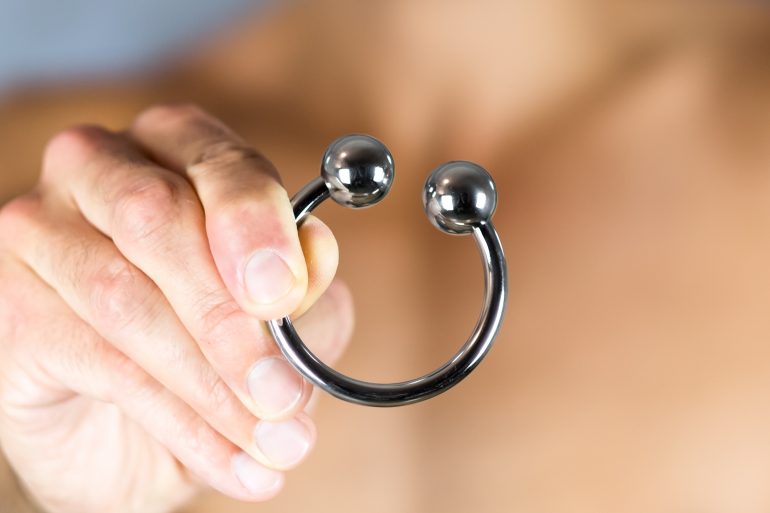 In this day and age, there are a number of ways in which to break-up with someone; for example, if you thought Carrie Bradshaw being dumped on a post-it was a new one, you clearly haven’t met Justin’s partner.

They’d planned to give Justin – the unsuspecting man in the middle of getting royal binned – a break-up “letter”, which they appear to have accidentally left in the restroom of a Vida Fitness (a chain based primarily in DC Washington).

Discovered by Twitter user Sean Keady, it read: “Justin, here is your cock ring back – I’d rather have a wedding ring. Cannot play your games any longer. Bye, Felicia”, accompanied by a drawing of a middle finger.

We have so many questions. Who would go through the trouble of returning a cock ring to someone? In public? Even writing a letter? What games was he playing?

Also, the package which contains the letter looks far to be to just be carrying a cock ring. WHAT ELSE IS IN THERE?

Justin I’m sorry there’s some bad news waiting for you in the rooftop bathroom of Vida Fitness pic.twitter.com/VwhAkCyh64