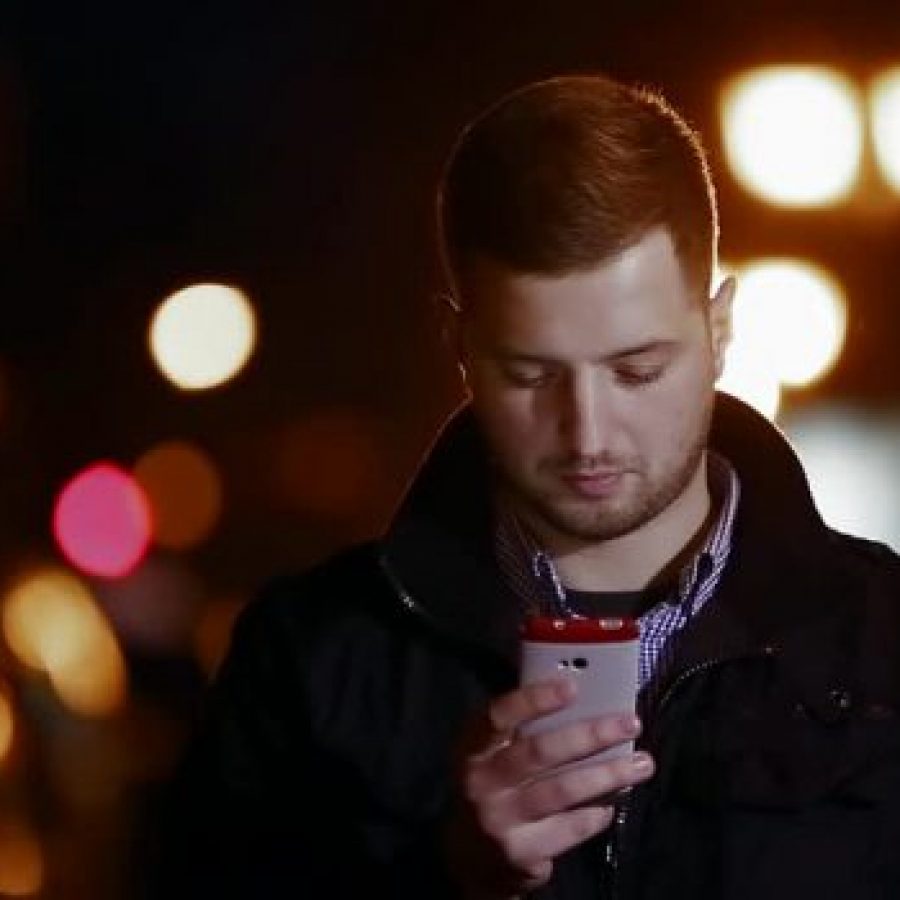 Fagony Aunt: “My Grindr Friend has Hooked Up with Someone Else, Now I’m Jealous” 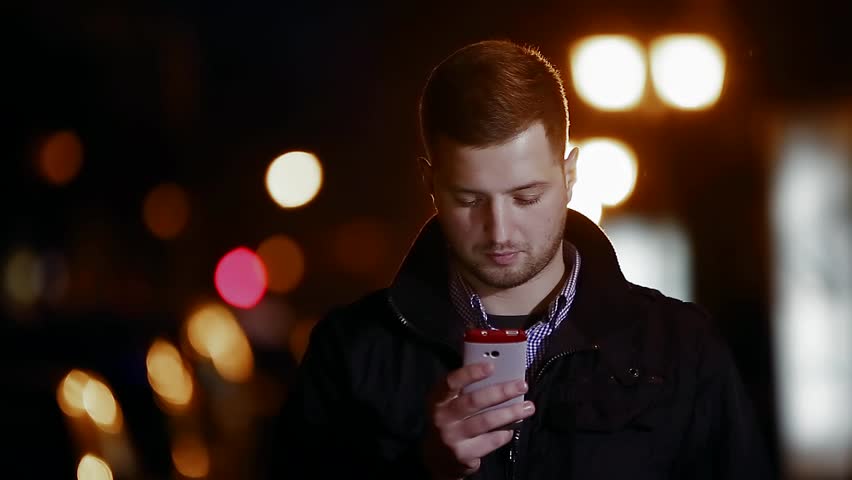 My friend is meeting other men for sexual encounters – and I’m angry and jealous. We met on dating app Grindr. I’m a gay guy and when we first started chatting, he said nobody should know about us. I’m 22 and he’s 32.

Our chats were sexual initially but then they changed into friendship and we would talk about what we were having for tea and that sort of thing. We’ve never met but I call him my “emotional safety blanket”.

He is now on a business trip to Singapore and I was shocked to see on his profile that he’s looking to meet up with guys for sex. I feel gutted. I thought we might have that sort of relationship but clearly, I’ve been friend-zoned.

[RELATED: I Slept with My Straight Flatmate, Now He Won’t Look at Me]

This sounds like a typical case of “missing your window”; I was always taught that if you don’t have sex with a man immediately how else will he know you like him? Which, while dragging your self-worth and reputation across the grubby bedroom floors of men who’ll never love you, does have some validity. ‘Cause a conversation without flirting is basically just asking for directions. In order for that to happen, your chats need to be a bit more exciting than baked beans on toast.

You’ve also got no right to be angry with anyone but yourself. Good men aren’t easy to find, and if you don’t fuck your man, trust me, somebody else will. That’s not to say you should bone before you’re ready – but you can’t expect a man to remain monogamous in a non-existent relationship. Besides, I wouldn’t take it personally; he’s clearly in the closet, so being in another country just gives him the freedom to breed twinks without having to live with the localised guilt.

Either way, you haven’t even met him yet.

I’m sure y’all formed a real deep connection, but it’s obviously not the kind of balls-deep connection you wanted. You can also never get a true gauge of what a person is like without meeting face-to-phallus. And having not actually linked in real life, you’re giving the man you want an excuse to stay on Grindr amidst a sea of hungry whores? Girl. Why not just strip him naked a throw him to a pool of piranhas? At least they’ll kill him instantly, so you won’t have to bump into him in Sainsbury’s in three months time.

Having said that, he hasn’t explicitly ruled you out either; perhaps he’s just respecting you by not insinuating sex; only one way to find out. Suggest finally meeting in real life, a suss out the vibe then. Be flirty, and if he’s still treating you like his little sister, just accept that. Besides, every 22-year-old could use another friend, especially if you consider him a “safety blanket”.

In fact, you may not actually want a relationship after all, but rather the father figure he seems to fit.

All this being said, you’ve clearly formed an emotional attachment to a disinterested ‘straight’ man, which is pretty much just a right of passage. So whatever happens: welcome! You’ve finally become a (jaded and hopeless) man!