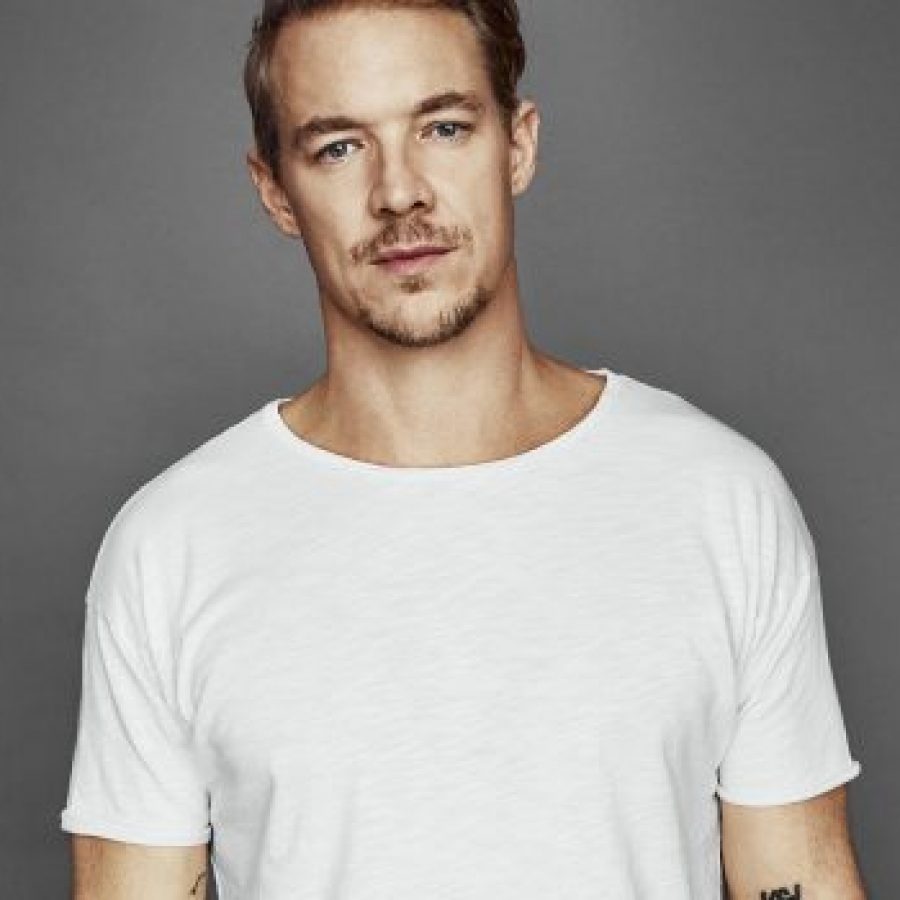 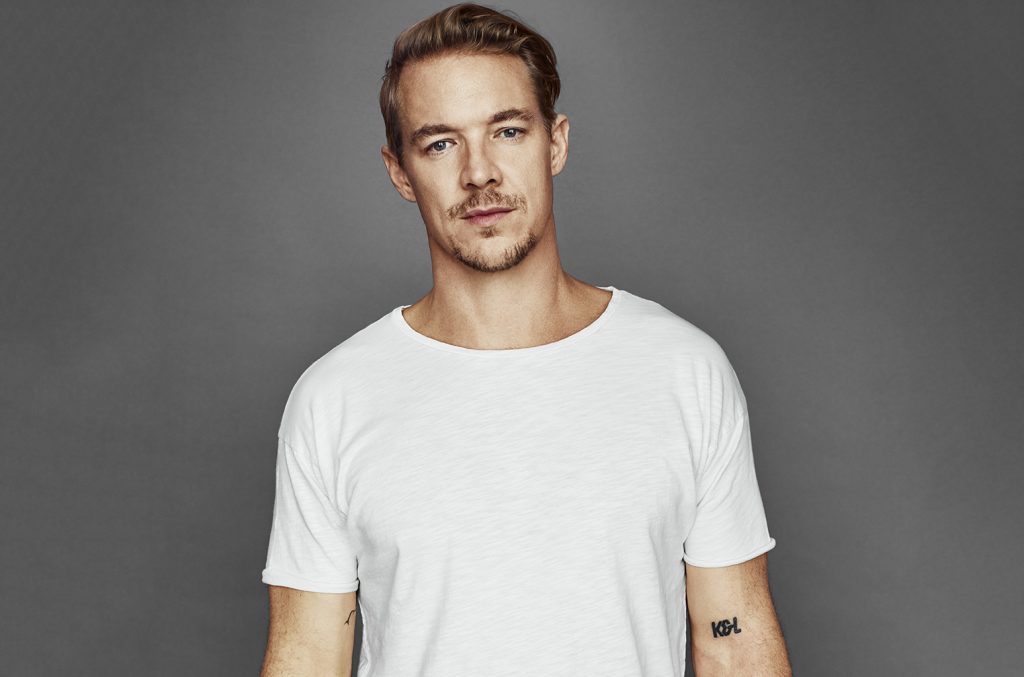 At least, that’s what appears to be happening, in his most recent Instagram snap. The DJ stood on some rocks by the edge of the water, and it looks like he might’ve caught an eel.

I've been all over God's green earth, and nothing excites me more than the raw beauty of nature

He captioned the photo: “I’ve been all over God’s green earth, and nothing excites me more than the raw beauty of nature.”

There you have it, Diplo likes it raw.

The DJ previously tweeted a photo of his dick [NSFW], before commenting: “Ok I have a small dic but I make up for it with girth and my great music… and my camaro,” and then later claiming it was a fake.

Perhaps he’s trying to rebuild the reputation of his dick game.