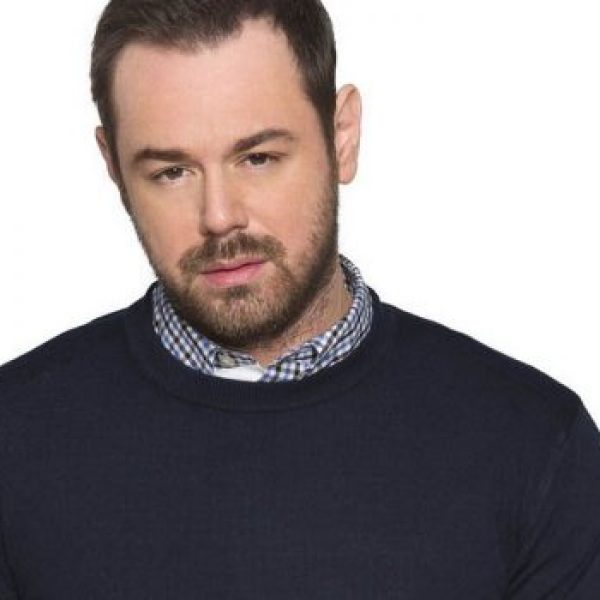 Danny Dyer Sexts Snaps of his Semi on Stag Weekend 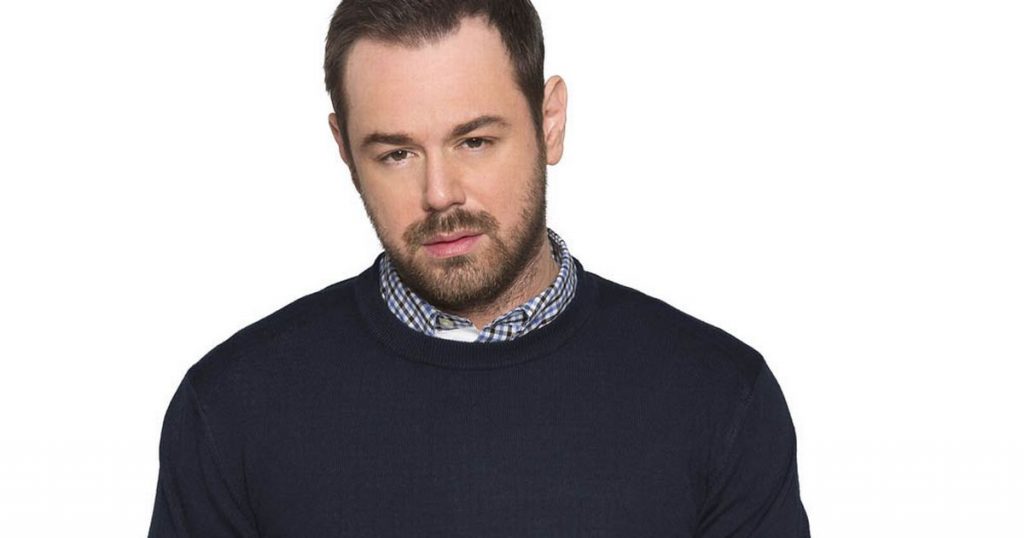 Eastender‘s Danny Dyer is in hot water after it’s been revealed that he’s been sexting a saucy blonde while on his stag do. SEE, it’s not the strippers you need to worry about.

Dyer sent the lass a snap of him with a semi in half-on white boxers. Not the most flattering photo, but you wouldn’t kick him out of bed for having a wife, would you? According to The Sun, he also sent the woman a ‘sex video’; which we assume to be a wank clip. 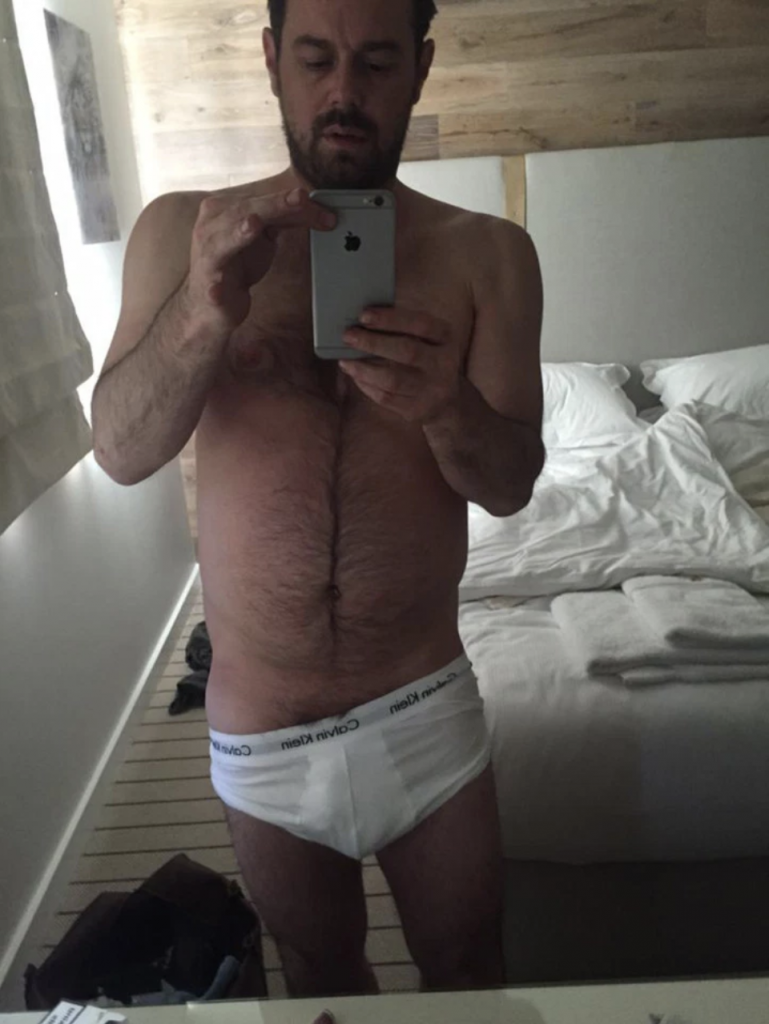 Naturally, The Sun can’t post the video (boring!) but if we stumble across it, we’ll let ya know.

In the messages, Dyer allegedly asked the classy lady to send him some “filth”.

When she informed him that she was walking her dog, he replied saying he felt “nawty”. Ew. Anybody else get weirded out when men type how children speak? Pack it in, will ye.

Although, anybody who’s seen the deleted footage [NSFW] from The Business, will have a good idea of what he’s packing. 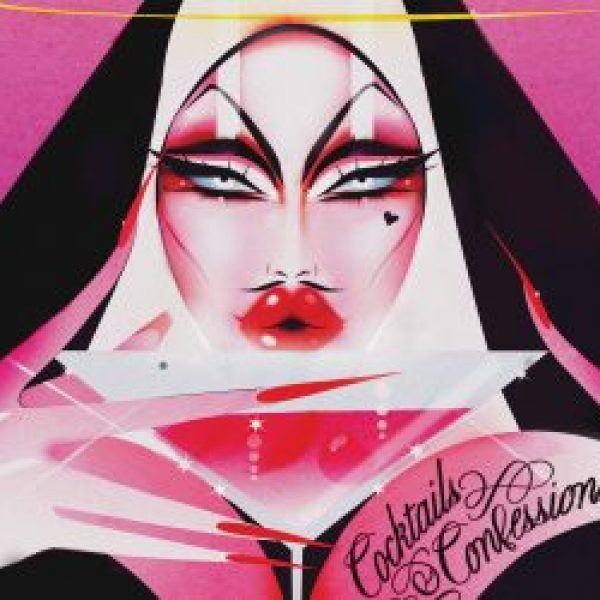 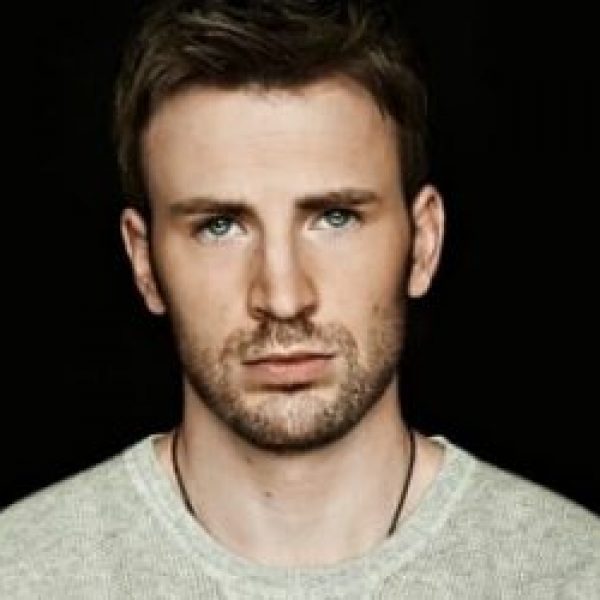