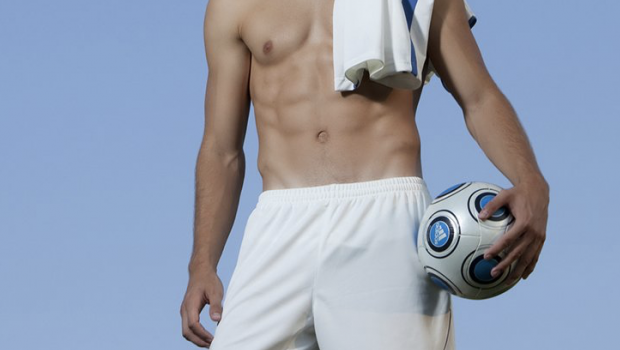 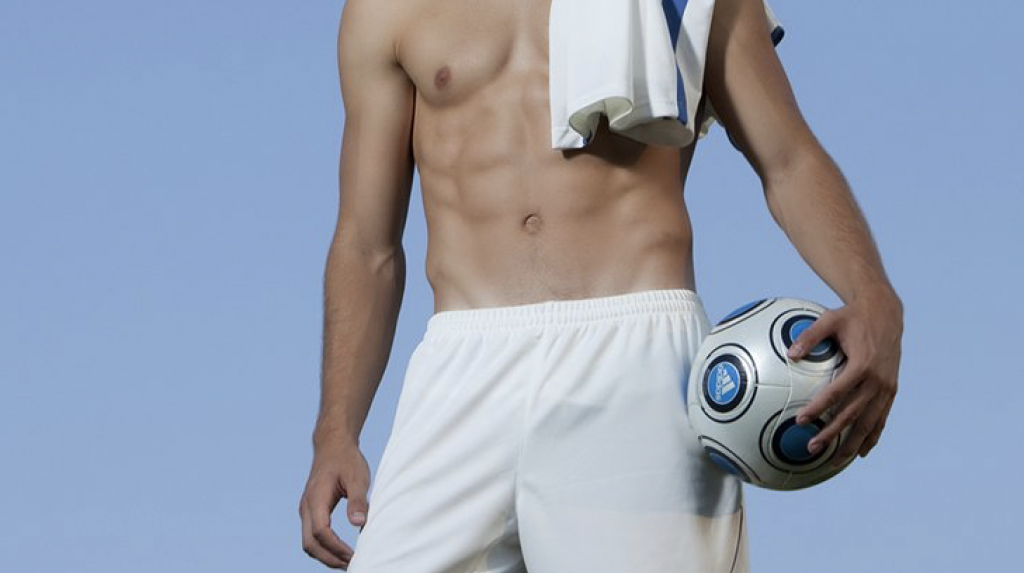 An anonymous Twitter user claiming to be a gay championship footballer has stated that he’s coming out of the closet any day now. He’s reportedly already come out to his friends and family, and had a meeting with his manager and chairman three days ago – when he supposedly told them too.

The sportsman – who goes simply by the name The Gay Footballer -wrote in one of his first tweets: “I’m a professional footballer, playing for a club in the @SkyBetChamp. I will be revealing my true identity soon, but I am a proud gay man, hoping to break the mould. I am uder the age of 23, and today I came out to my family. Soon I will come out publicly”.

I'm a professional footballer, playing for a club in the @SkyBetChamp. I will be revealing my identity soon, but I am a proud gay man, hoping to break the mould. I am under the age of 23, and today I came out to my family. Soon, I will come out publicly. #loveislove #Pride #LGBT pic.twitter.com/CFzvOQ5Q1L

He later said that his family responded “amazingly well”, and hopes the same to be true for the people in his field.

I've got a meeting this afternoon with my manager and chairman. They don't know it yet, but I will be coming out to them at this meeting. The time is right. The time is now. #Pride @PrideInLondon

He also tweeted a screenshot of a message he’d received saying: “Get stoned, faggot”. OK then bitch, pass the fucking blunt. Following that, he thanked people for their support and asked for their patience.

Thank you to all those who have sent supportive messages. Please understand that I only came out to my family in the last few days, I want/need the opportunity to prepare myself, and those around me, before going public. Please be patient with me.

But clearly, many people didn’t have that; as a number of people were calling fakery on the whole thing.

“Would love to be wrong but I’m calling BS on the gay footballer,” wrote one user.

Others were just over the hype of it all, as the issue had been discussed on Sky Sports at least three times. But hey, if this is a true gay man, a song and dance is what’s to be expected, surely?

But Sky Sports TV presenter Jim White claims he has in fact been in “correspondence” with the Gay Footballer, tweeting that he has his full support.

I’m proud to say I’ve been in correspondence with @FootballerGay, an @EFL Championship player who’s preparing to be the first person in England’s top 4 divisions to come out as gay since Justin Fashanu.

He has my full support. Join me on @talkSPORT from 10. 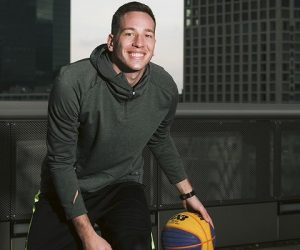 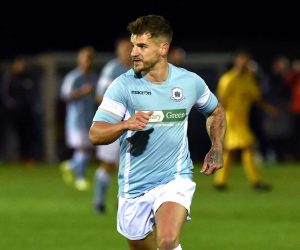