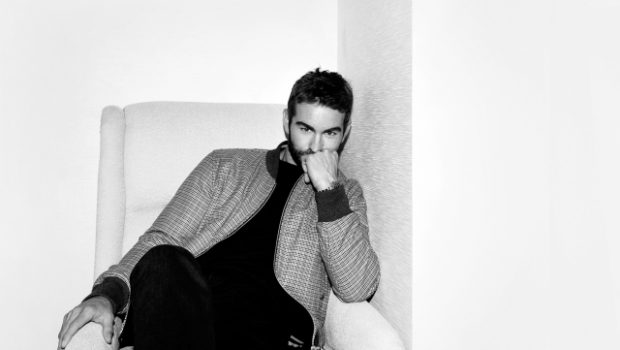 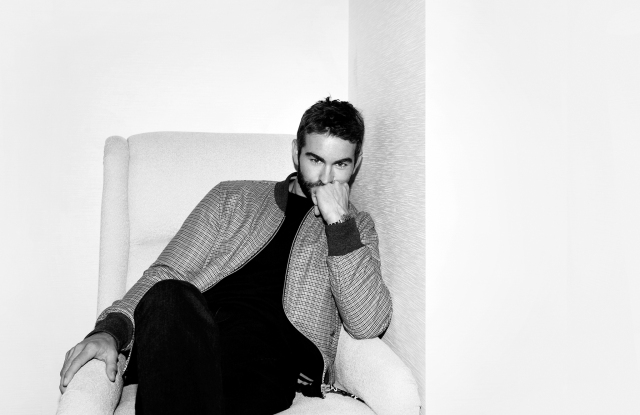 Chace Crawford has finally given us an update of how his buns are looking – and they’re certainly golden. Clearly, someone’s been taking advantage of the heatwave!

The former Gossip Girl star revealed all in scenes from Amazon Prime’s superhero series The Boys. We’ve got an idea or two about what his special power could be… especially with a name like The Deep.

In one notable episode, The Deep (Crawford) tells fellow-hero Starlight to “smoke [his] pole”, and we’re wondering why she’s not on her knees yet.

But Crawford details the awkwardness of filming a #MeToo-related scene claiming, it was “definitely uncomfortable to film. That scene wasn’t in the original script I read; it wasn’t in the audition or the scene I read. They came to me, “We want to put this scene in that’s in the source material and it’s a pretty big deal.”’ 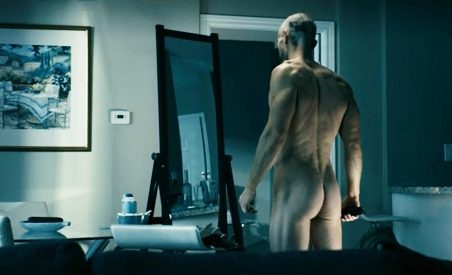 See More Celebs in the Buff