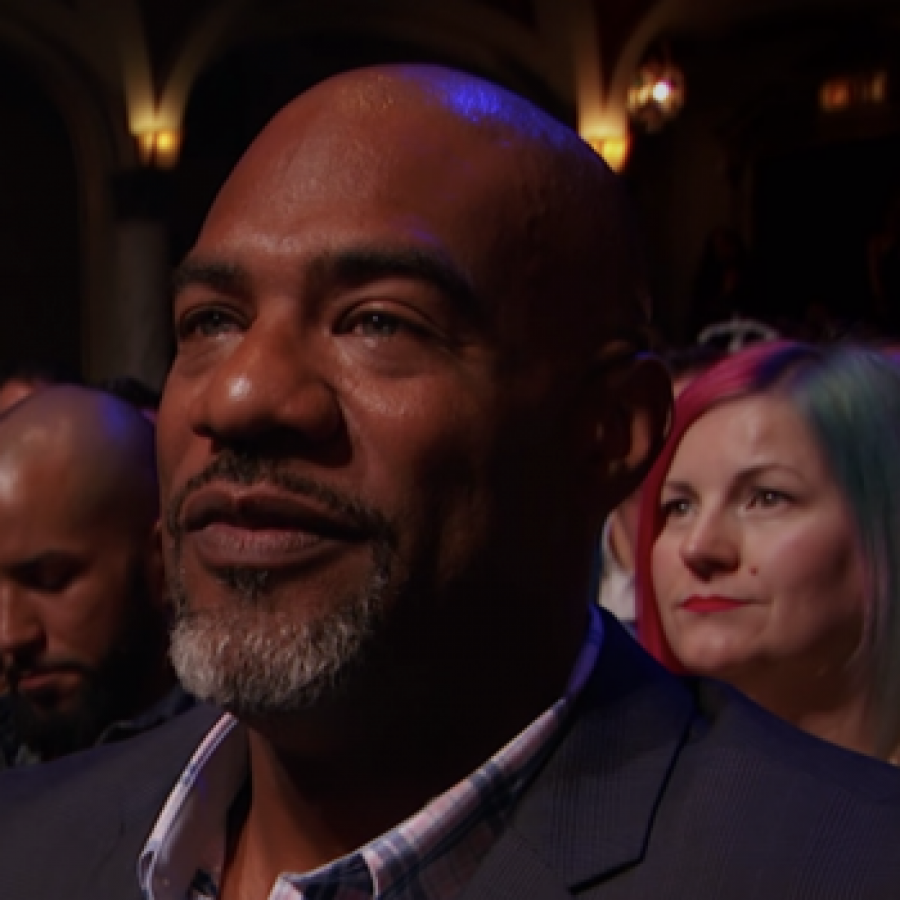 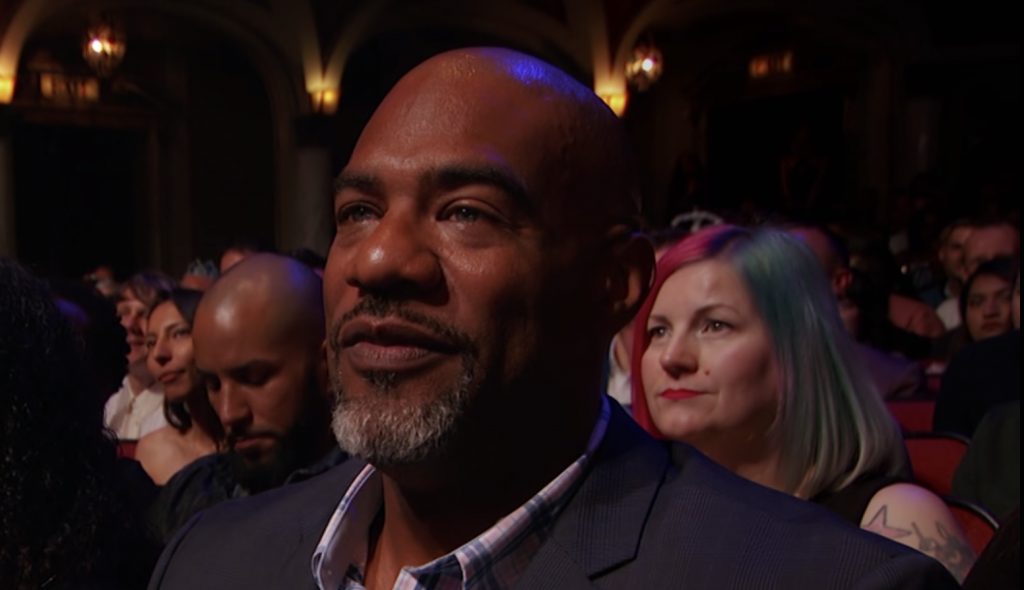 Tuning into the season 11 finale of Drag Race this weekend, we were truly taken aback by some of the outfits; most notably Yvie’s “two-faced” look, and Aquaria’s winged bodysuit. But what really took our breath away was the cut to Yvie’s father.

Not only is he physically hot, but he’s also emotionally sexy too; a Drag Race superfan, (of this season anyway), that plays episodes of the show to his motorcycle club and even sports Oddly’s merch; making it even harder not to fawn over him. Beaming with pride for his drag queen son even led him to overcome issues with Yvie’s mum and ultimately communicate after 5 years of not speaking.

The kind we hope to also one day call ‘daddy’.