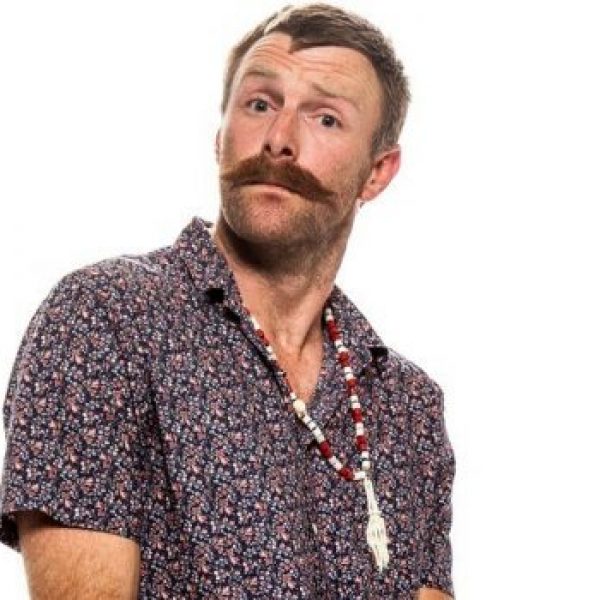 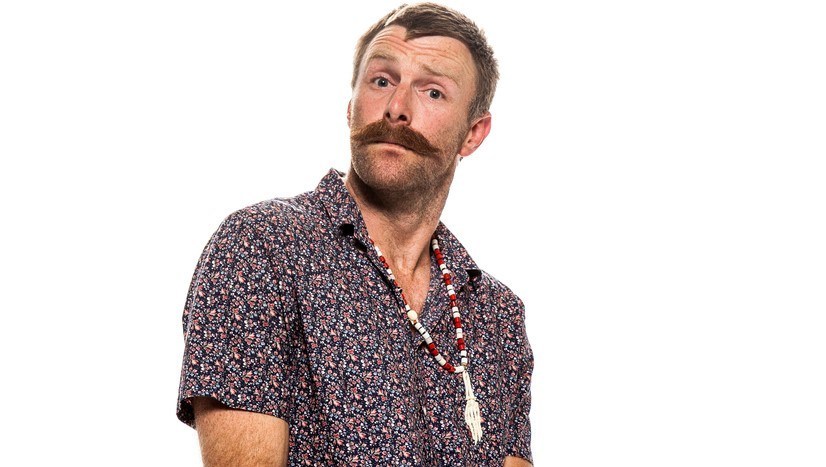 Being a stand-up comedian is a hard gig. Or in this case, a flaccid one.

Trygve Wakeshaw, a comedian known for his physical comedy, often performs for kids, but his performance for the Zulu Comedy Gala was strictly over 18s.

Standing behind a big blue mysterious box we’re wondering exactly where he’s going with this. Maybe it’s a jack-off-in-the-box gag? Turns out you can go to a comedy show to be tickled and turned-on. 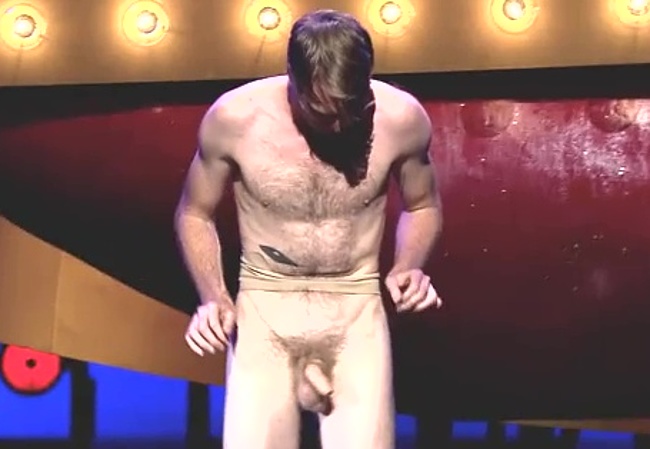 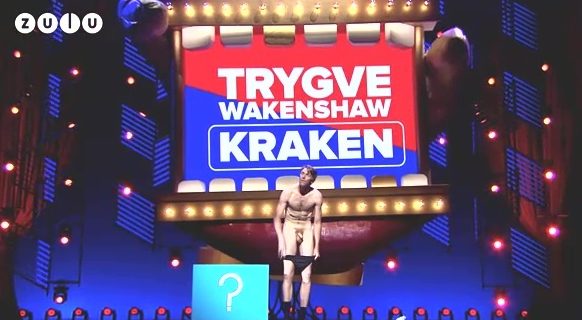 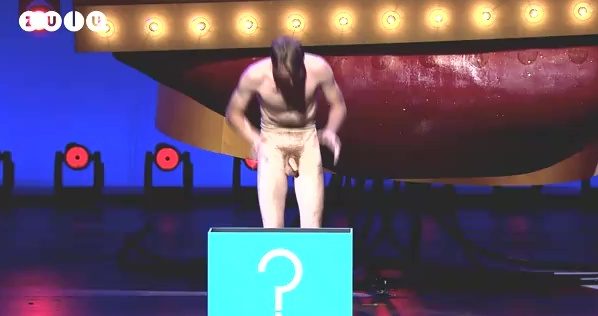