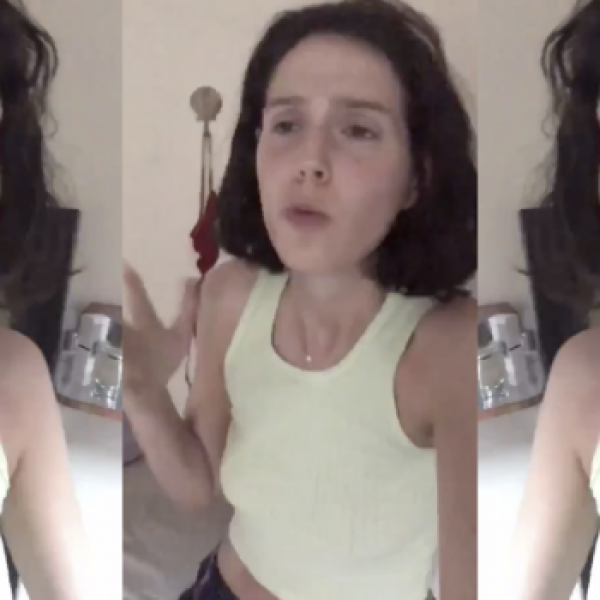 This Girl’s Hilarious Annihilation of ‘Straight Pride’ is Perfect 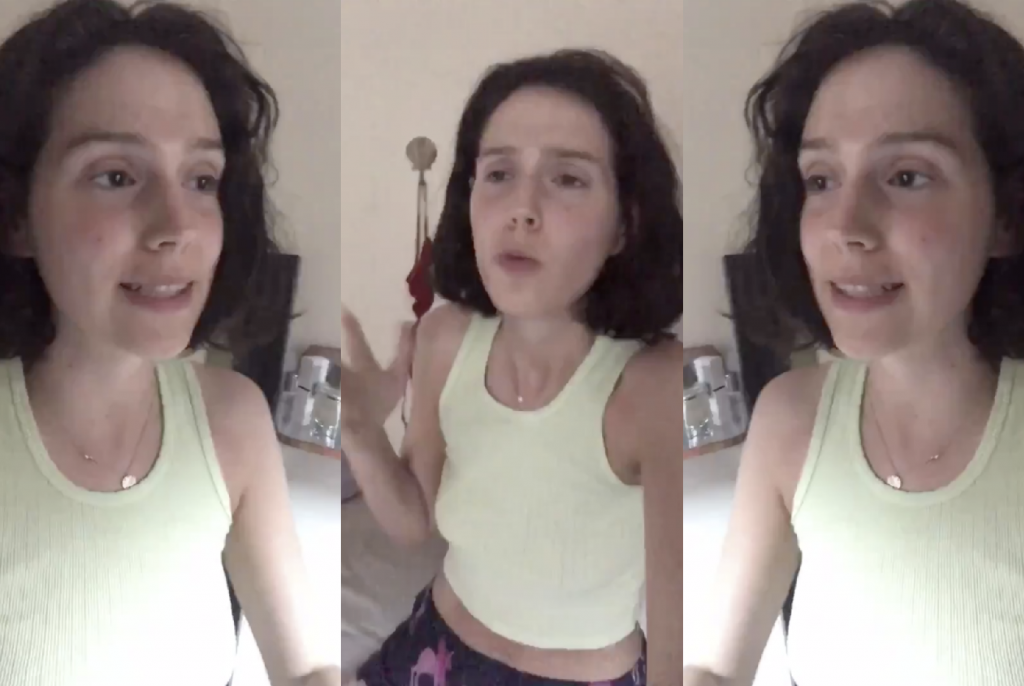 There have been a lot of thoughts since it was said that Boston would host a Straight Pride, but none are quite as satirical or as spot-on as Eva Victor’s.

The Brooklyn-based funny gal Eva tore into the event with a clip that’s now been viewed over 5 million times. Victor mocked the idea, with clips of her ‘explaining straight pride to her boyfriend’.

“It’s basically just a bunch of straight people hanging out… what do you mean that sounds impossible?”

me explaining to my boyfriend why we’re going to straight pride pic.twitter.com/ZtXpLaV05s

But also highlighting the heterosexual privilege that they get to be themselves all-year round without being judged or ostracized.