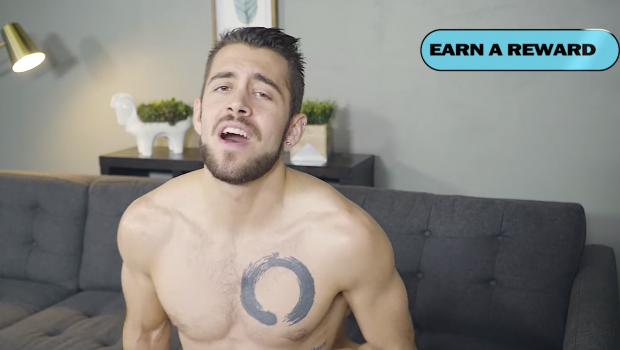 It’s the adult advert many of us are all too familiar with; a handsome guy talking directly to the camera while riding a faceless bloke in a seated reverse cowgirl move. He promises the audience if they take the survey, he’ll give them a BIG reward. Although to be fair, it looks like he’s the one who’s getting the big reward. 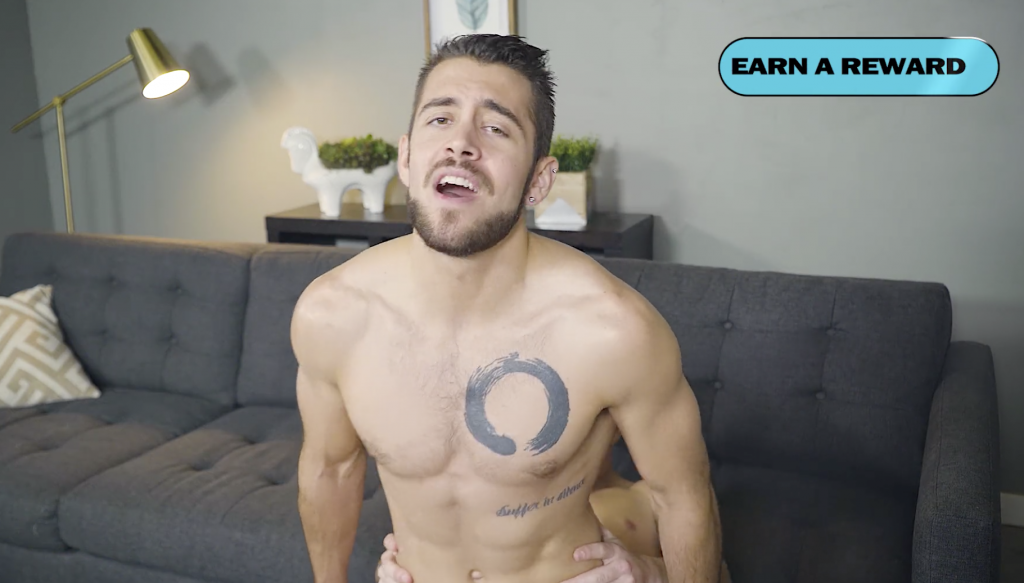 Since then, the ad has been converted into memes:

This ad haunts me. Just me??

A post shared by perks of being a wallbottom.🇸🇪 (@perksofbeingawallbottom) on Apr 23, 2019 at 9:05am PDT

“Just when you thought it couldn’t get any cringier… it did! Now take that survey and get rid of it!”

Why do we feel like you could take the survey and it wouldn’t stop the ad showing? 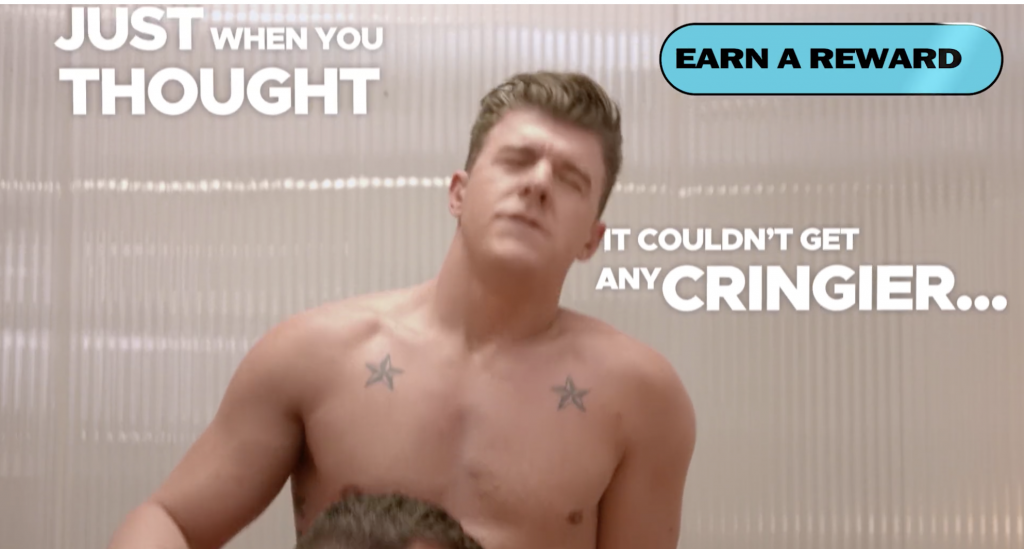 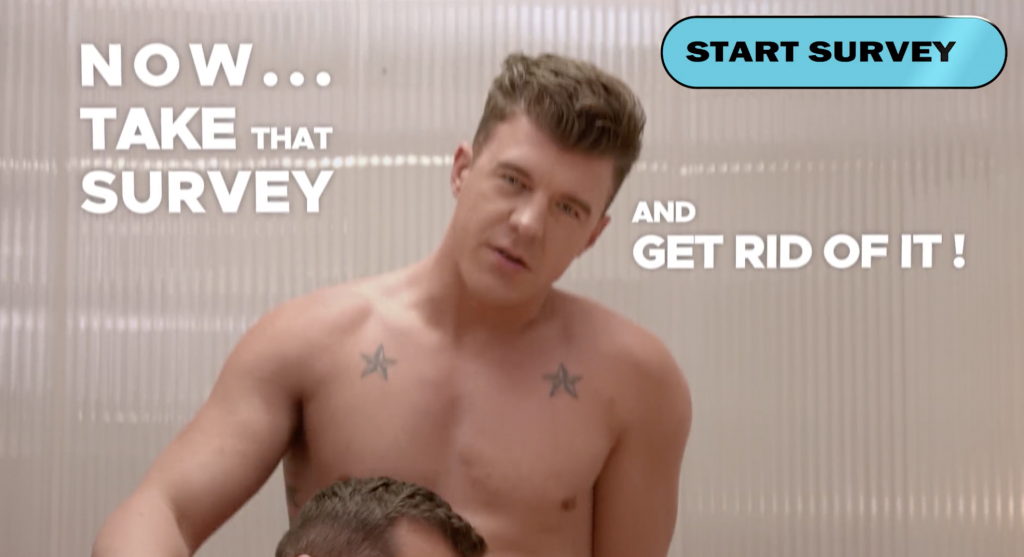 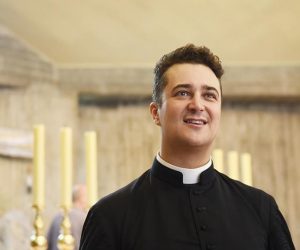 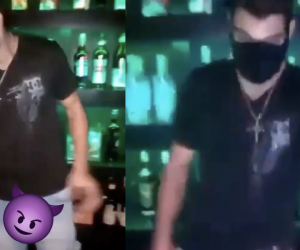 This bartender will get you can get a *stiff* drink (NSFW)