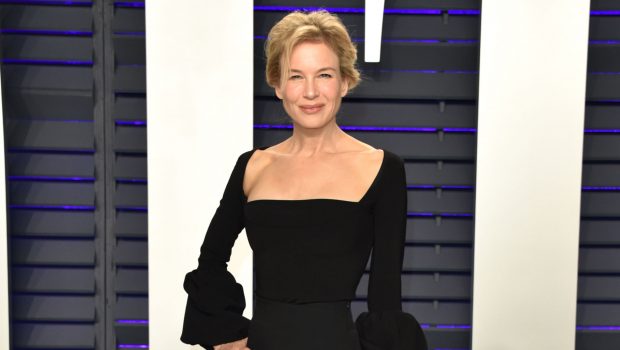 Renee Zellweger is Flustered and Flattered to be a Gay Icon 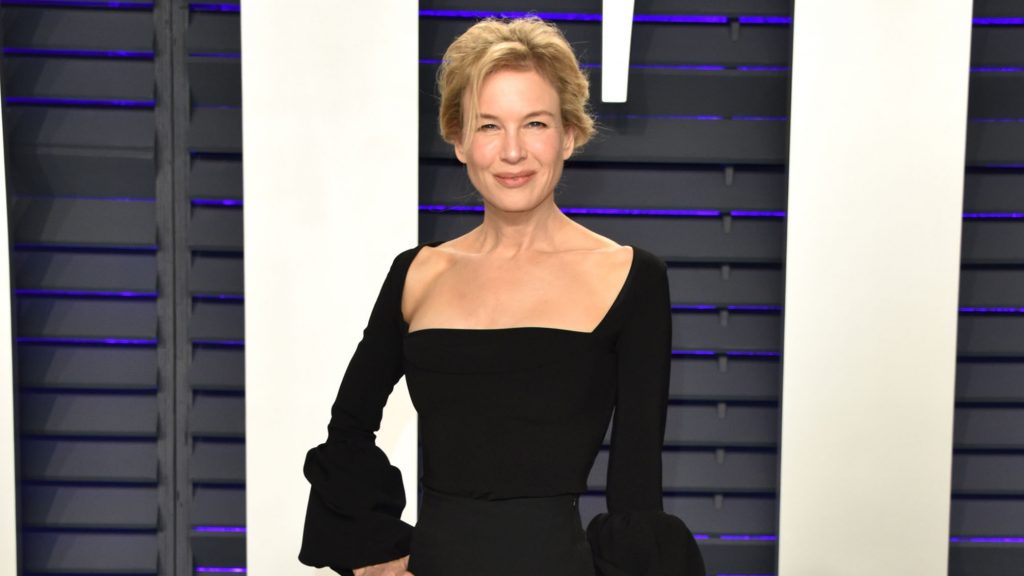 Reneé Zelwegger has spoken about being a ‘gay icon’, and it’s adorable.

After playing Bridget Jones, Roxie (Chicago) and Judy Garland, Zellweger seemed to have no idea that the gays loved her! And she’s totally “flattered”. In an interview with Advocate she spoke about her latest role as Anne Montgomery in Netflix’s What/If, before being asked about her gay icon status.

“I forget that I have a public persona – most of the time,” she continues, “And so to hear you say that, is so flattering, I don’t know what to say, so I get a little bit flustered I’m sorry,” she said with tears in her eyes.

“A great deal of my closest friends are gay people, and I have to say, treasures, treasures. Empathy, understanding, acceptance, absence of judgement, embracing life, allowing people their differences…

“I feel admiration, so much admiration. Just having to make such difficult choices for no reason, really, from the get-go.”

“I keep coming back to that word admiration. I’m very flattered you would say that”.

You can tell that she’s just so genuine here, I wanna be one of her gays!! I feel like we don’t get to see a lot of Renée off-screen and this just proves how lovely she is; OK we love you even more now. Bye. 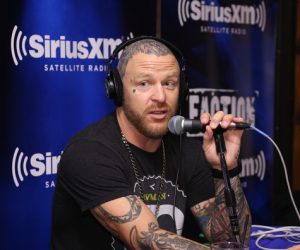 MMA Fighter Jason Ellis is Married to a Woman, But is “Lucky Enough to Have Sex with Men Too” 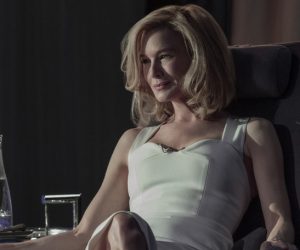