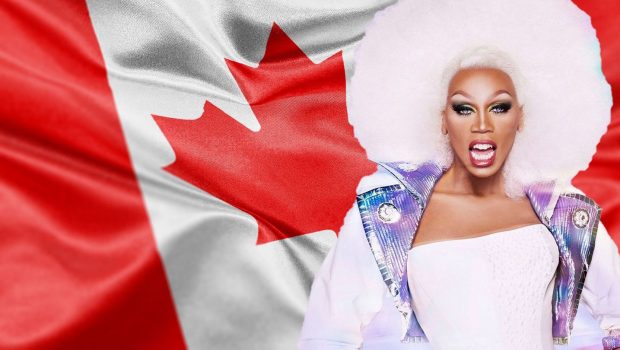 “No Doubt About it, the Queens of the North are Here” – for Drag Race Canada! 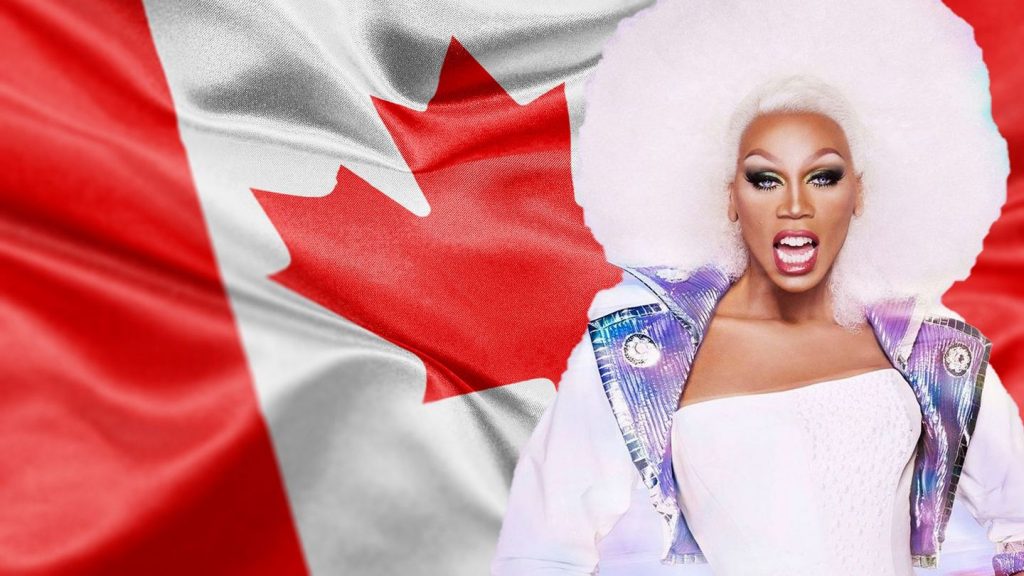 If you thought the Drag Race train might be slowing down any time soon, you’d be seriously wrong!

In fact, after announcing that Ru’s reality show would air in the UK this summer, Canada has its own adaptation heading their way; with a 10-part first series.

Ru Paul announced in a press statement: “I am proud to announce that the Drag Race family is expanding as Crave is about to begin production on Drag Race Canada. The panel and judges will be from the Great White North, representing Canada’s very best. This new franchise has my whole-hearted blessing. Good luck… and don’t puck it up!”

Casting for Canada’s next drag superstar begins this summer.

It’ll be a shame not to see Ru and Michelle on the judging panel, but if they’ve got the talent to make up for it, we’re sure we’ll be just as addicted.