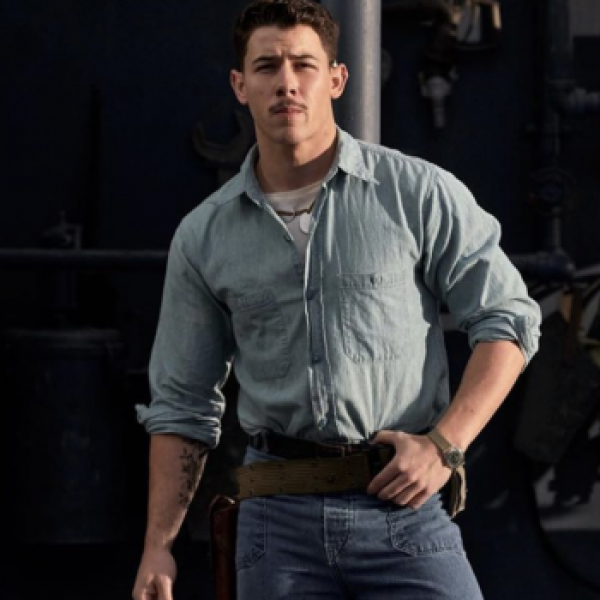 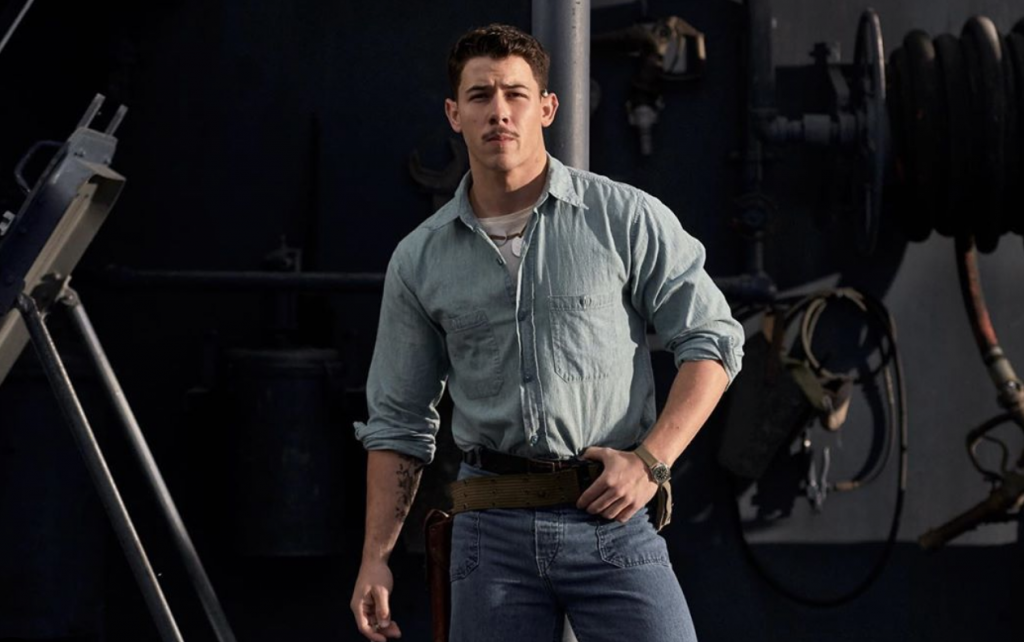 We’re not sure what this film is about, but with the right direction, it could have messy ending! 😉

Well, that doesn’t sound as fun as if were produced by Sean Cody, where Lieutenant Commander Eugene (Criss) gets called into Lieutenant Commander Wade’s (Evans) office to inspect a weapon of ass-destruction, what follows is an illicit affair in the barracks, before Guido (Jonas) – the plane engineer has to fix the gear stick in Wade’s cock-pit and the pair are propelled into an affair of their own… But we’re sure their versions good too.

Check out the dashing snaps below: