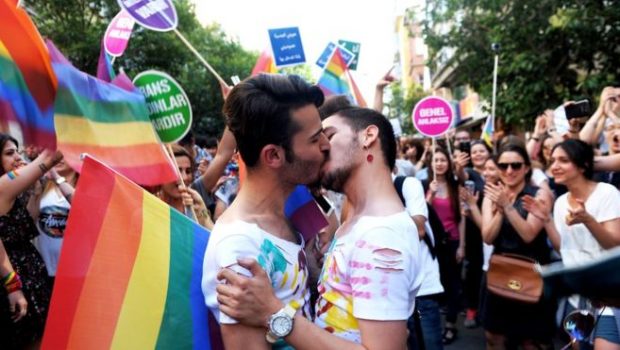 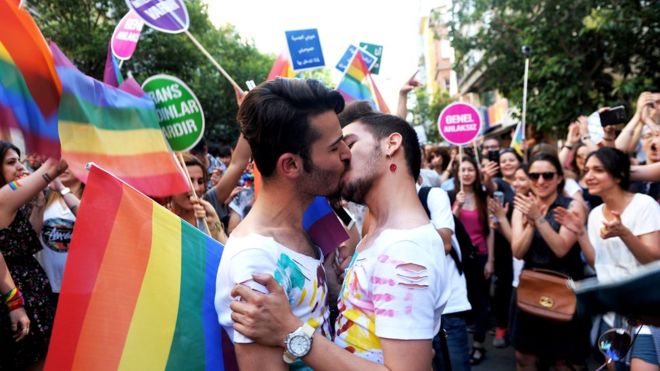 Straight people have gone from asking where their Pride parade is to actually demanding one.

Event co-ordinator and Trump supporter (obviously!) Mark Sahady was so offended that we celebrate overcoming our struggles that he’s arranged for a straight pride to take place in Boston. Can you imagine having that much time of your hands?!

“We filed a discrimination complaint and it appears the City of Boston understands they would lose in litigation. The city is now working with us on the parade. We will have the streets closed and be allowed floats and vehicles.”

But don’t you have to be a minority to be discriminated against?!

Sahady is the Vice President of an organization called Super Happy Fun America, who is “committed to creating spaces for people of all identities to embrace the vibrancy of the straight community.”

Their mission statement continues: “We believe that true diversity is only possible when people of all sexual orientations are free to celebrate their lifestyles.”

But what’s more, they’ve allocated Brad Pitt as their mascot: “A hero to straight men all around the world”. Great choice. Here’s an image of him running away from your toxic masculinity: 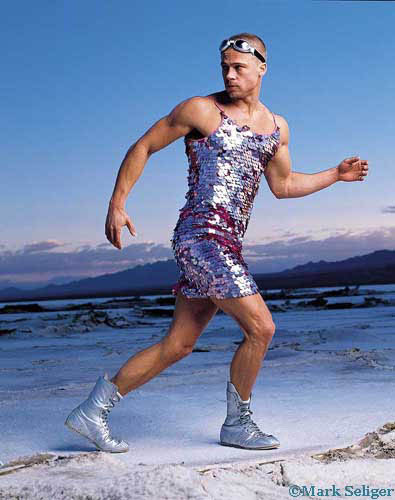 While it might be justice for a load of gays to kick the shit out the straights during their Pride, so that they understood not only how offensive it is to undermine our struggles, but so that they could experience them first-hand, also: we recommend a different approach – gatecrashing it and partying with them.

Obviously, it’s going be fucking boring if we don’t. But what’s more important is that we need to demonstrate how to be accepting. If the people planning on attending this parade understood that, they would understand that they don’t need a parade. The only way we take people’s power away is by reclaiming the weapon; so let them have their pride (although we’re not sure what they’re proud of), and we’ll enjoy it alongside them, in our booty shorts and glitter.

Although we can’t say we’ll be dancing when Ed Sheeran performs.

Until then, here’s some of our fave Twitter reacts:

Straight Pride is when you pretend the blow jobs you get from other guys are just a hobby.

Wow! Cool initiative, fellas!! Just a thought, instead of ‘Straight Pride’ parade, how about this: The ‘desperately trying to bury our own gay thoughts by being homophobic because no one taught us how to access our emotions as children’ parade? Whatta ya think? Too on the nose?? https://t.co/gaBWtq2PaL

Straight Pride? In this economy? #Pride2019 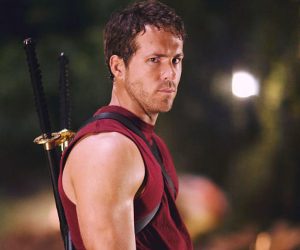