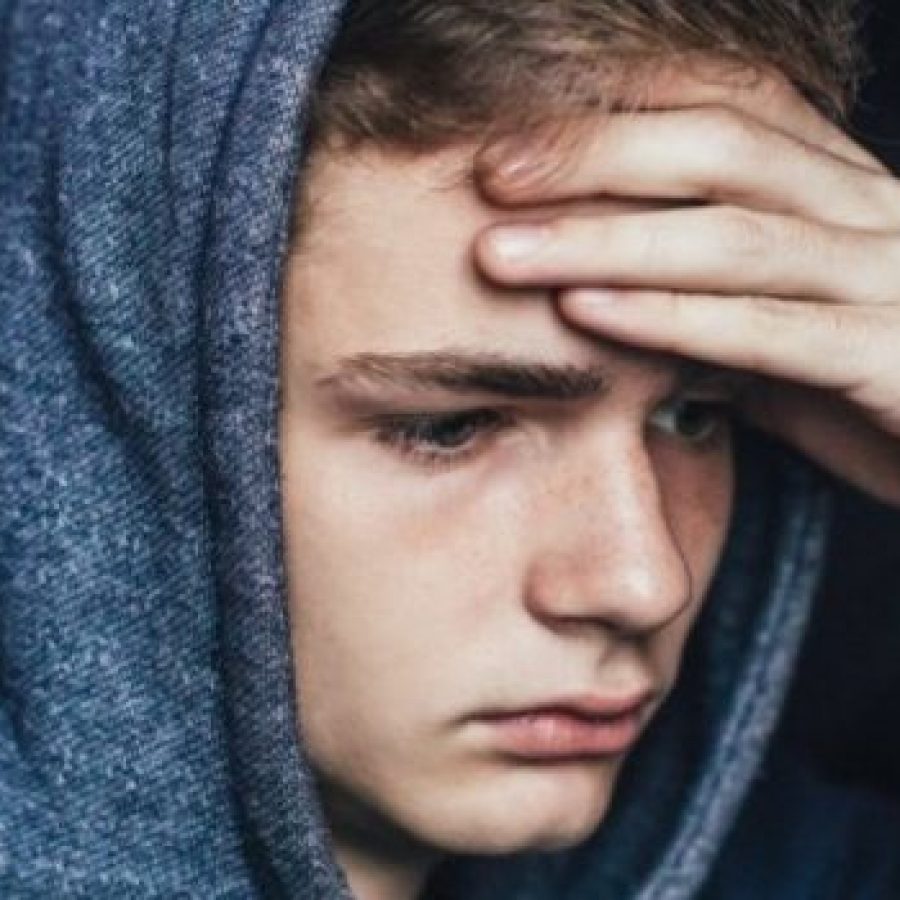 Just One Accepting Adult Can Save an LGBTQ Youth from Suicide 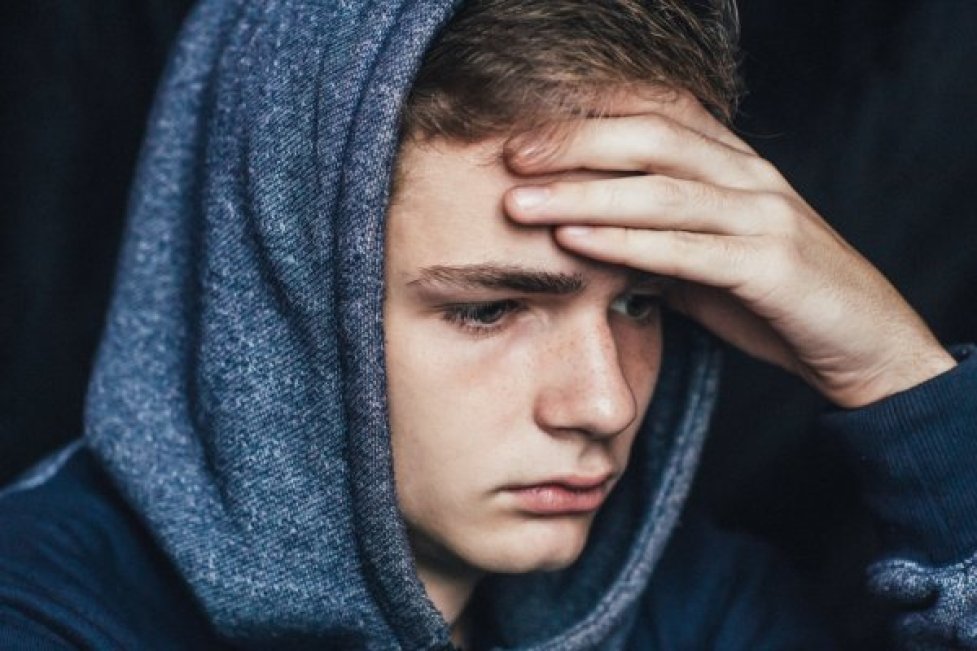 Suicide amongst young LGBTQ people is still a prominent issue within our community.

The Trevor Project has released a report which suggests just one accepting adult in a young LGBTQ person’s life can be enough to save them from taking it; reducing the risk of suicide by 40%.

Poor social support is among the most popular reasons as to why young LGBTQ people take their own life; so it makes sense that LGBTQ people who often grow up with even less support than, say, their heterosexual counterparts, would rely so heavily on just one accepting adult.

Another report released by the Trevor Project shows that over 1.8 million LGBTQ people of ages 13 – 24 contemplate a suicide attempt each year in the US.

The survey, which asked 25,000 people, is important because although previous studies had looked into the impact of supportive parents, this one heavily suggests that any supportive adult can have a crucial impact.

The Trevor Project is the world’s largest suicide prevention and crisis intervention organization and cann be reached on its 24/7 TrevorLifeline (866-488-7386).