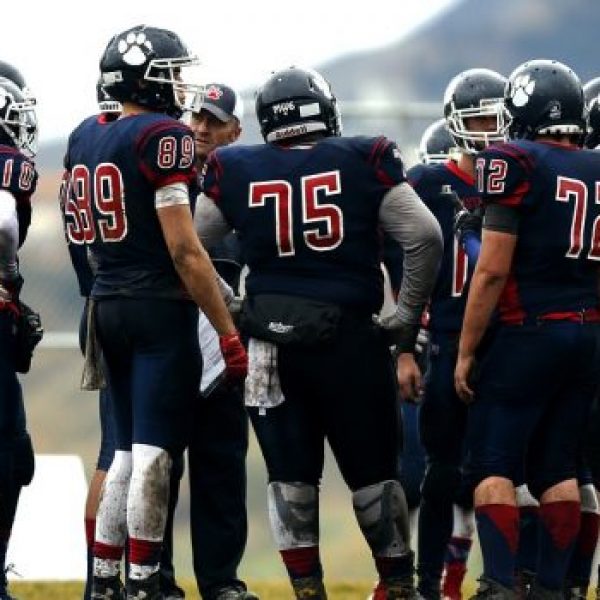 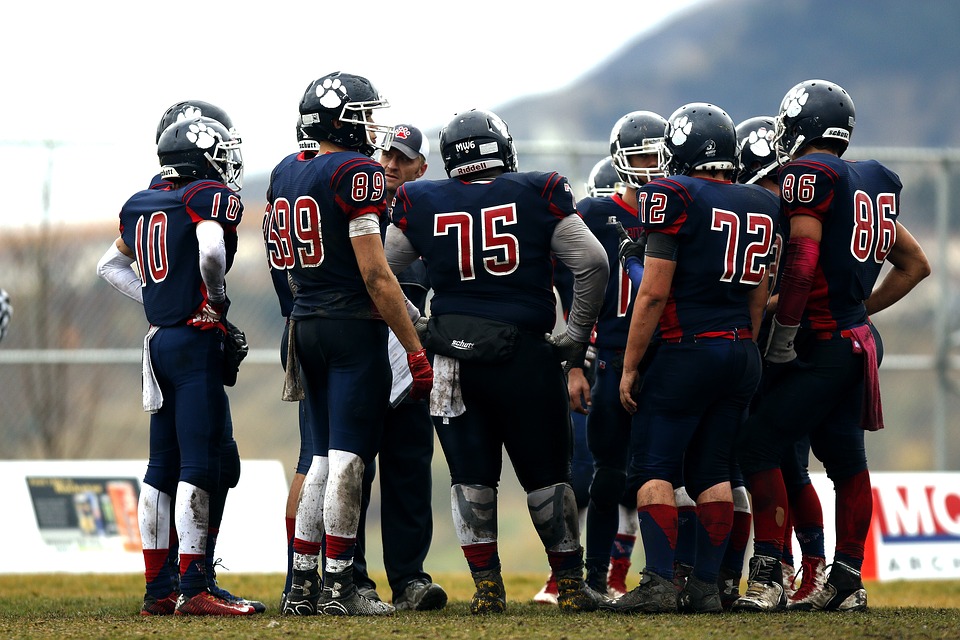 Salt Lake City football authority is leading by example and suspending two students who burned a rainbow flag, while one in the background commented: “All gays die”, on Snapchat.

Matt Rickards,the head coach for the Kearns High School football team, told FOX 13: “There’s no place for that in our program at all, and it won’t be tolerated […] it’s potentially a hate crime, so it sickens me.”

Coach Rickards added: “Our number one goal is to build men of character, integrity, be responsible, have empathy for others and serve the community for good. That’s our number one objective.” He also said there should be “consequences” for their actions.

While the jocks won’t play ball for a while, they’ve yet to receive any kind of punishment from the school itself. Although, a spokesperson for the Granite School District said: “We want to make sure every student who walks through our doors feels safe and secure in the environment that they’re in. Whether it was done intentionally with a threat in mind or for humour’s sake, it’s inappropriate. And we’re going to address it in a very serious fashion.”

The fact they’ve even considered that this was done as a “joke”, means that these lads won’t be reprimanded as sternly as they should be. 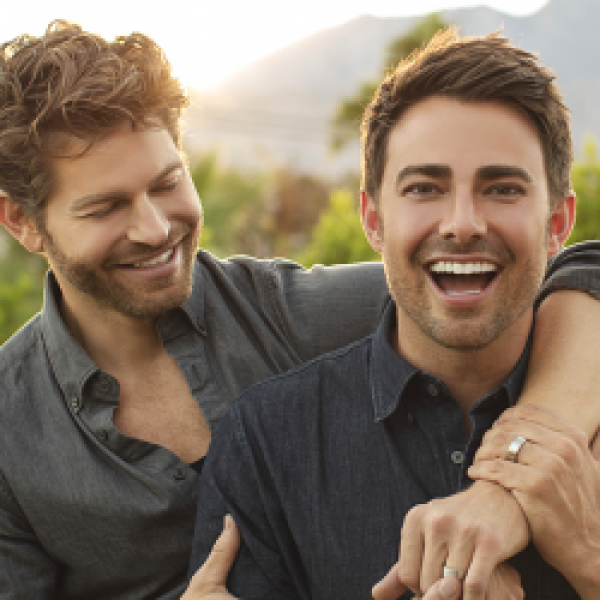 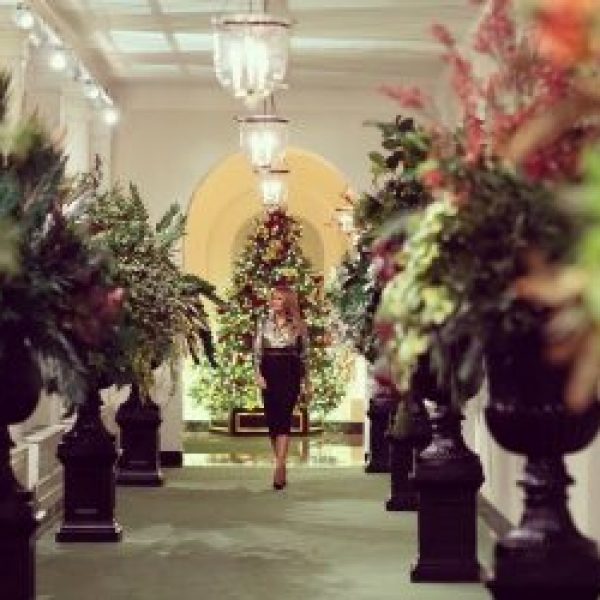