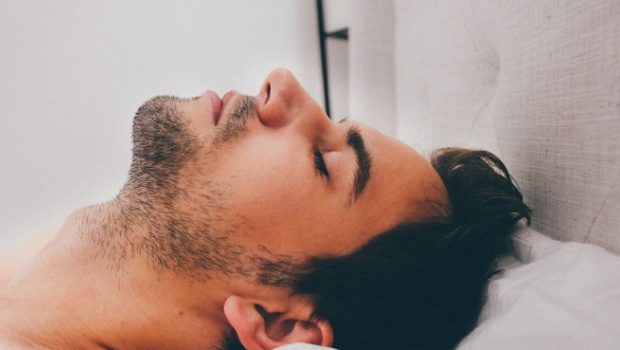 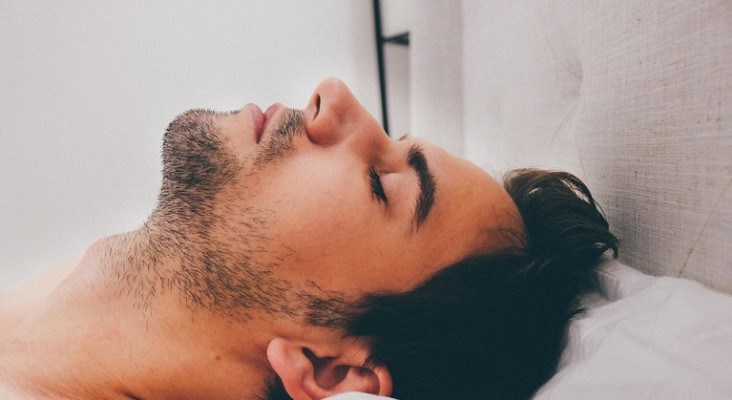 Celebrations of Pride Moth commence in all kinds of ways; such as, wearing rainbow-drenched fashion brands, and perusing the nude scenes of the most underrated gay films, but none rarely reach such a climax as do these Pride-themed sex toys. 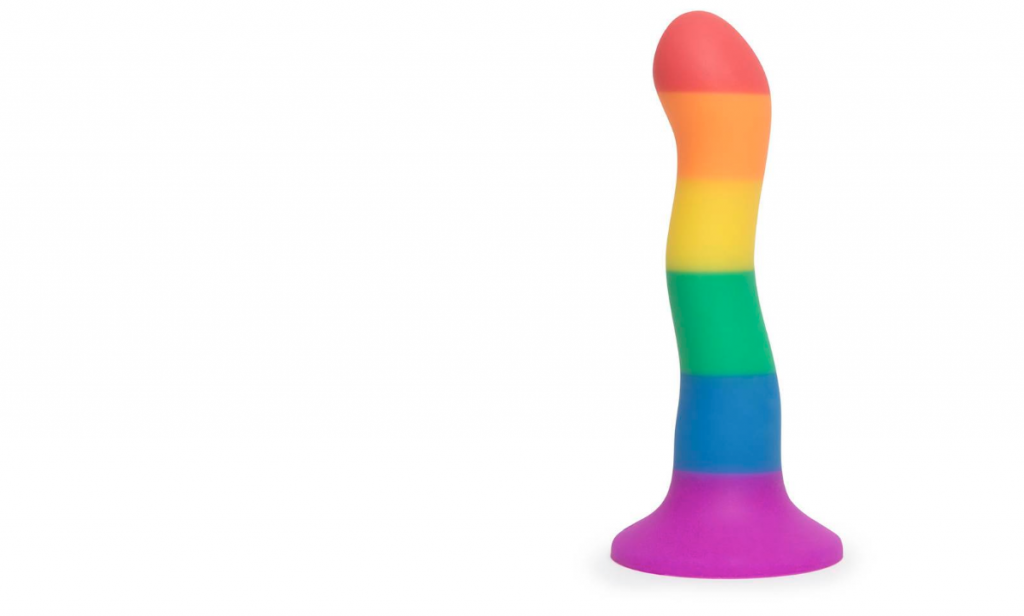 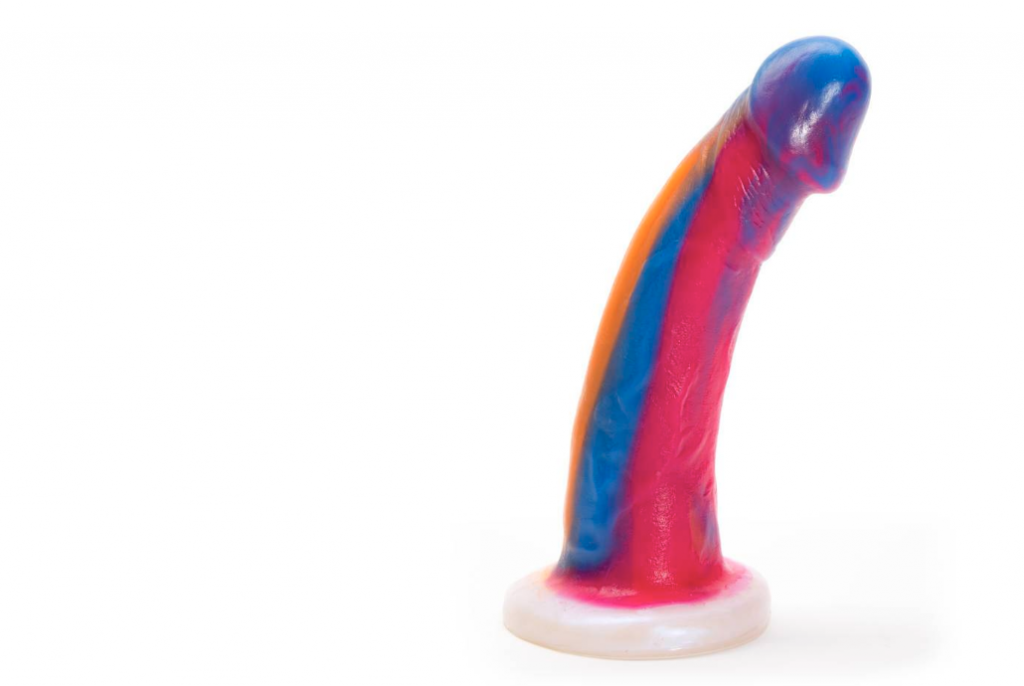 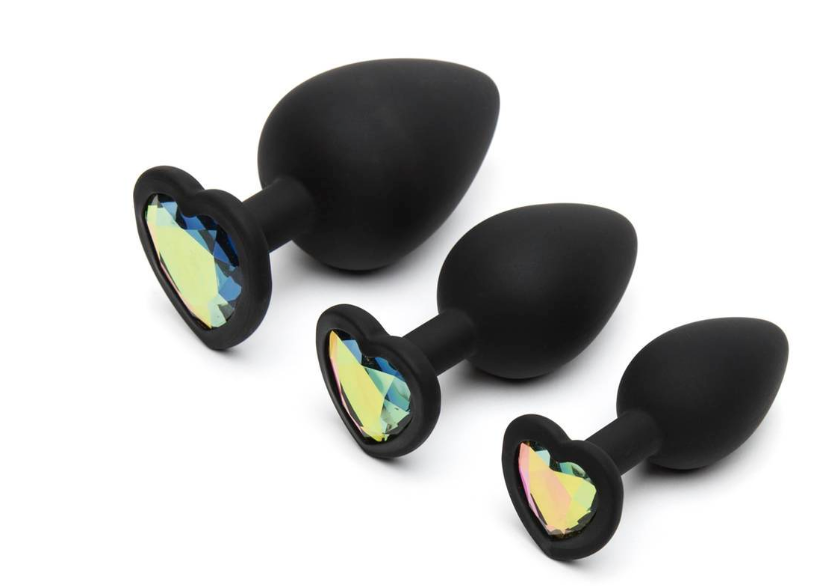 If you’re looking to train your backdoor into taking more ambitious feats, one way to do that is using butt plugs of increasing sizes; these rainbow heart-shaped ones from LoveHoney won’t just make you feel amazing, but they’ll make your hole look pretty darn snazzy too. They’re tooth jewels for the 00’s. Not ready for the full set? Buy them singly too. 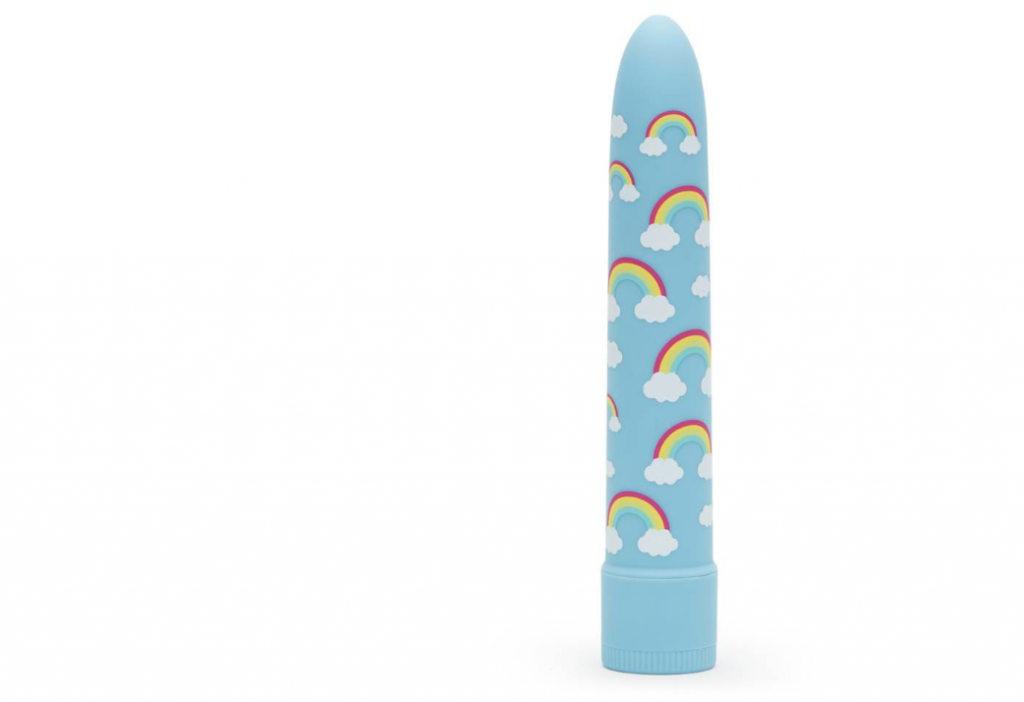 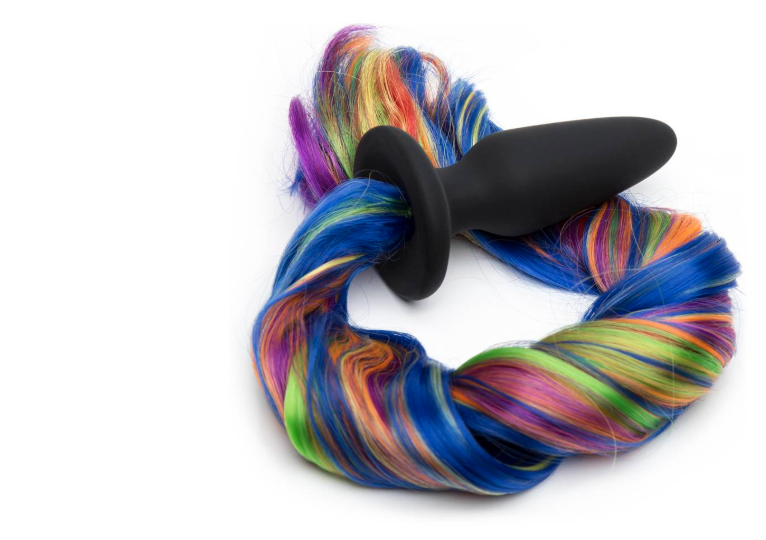 Perhaps the gayest toy on our list (quite an achievement), is this unicorn buttplug, which comes with a rainbow tail that’ll make you feel that much horn-ier. The Catholics had said that playing with My Little Pony turns little boys gay, so we guess they were right. 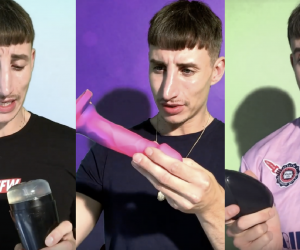