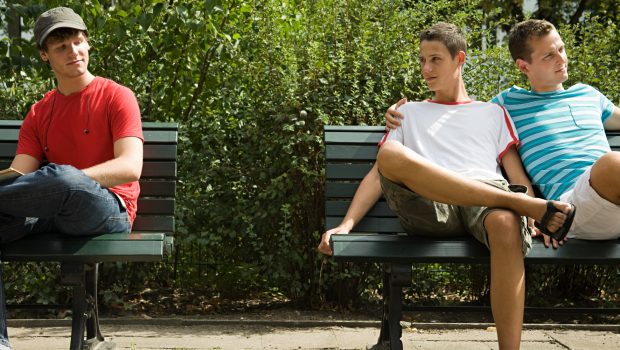 Would you Give Your Boyfriend a Freedom-Fuck Pass? 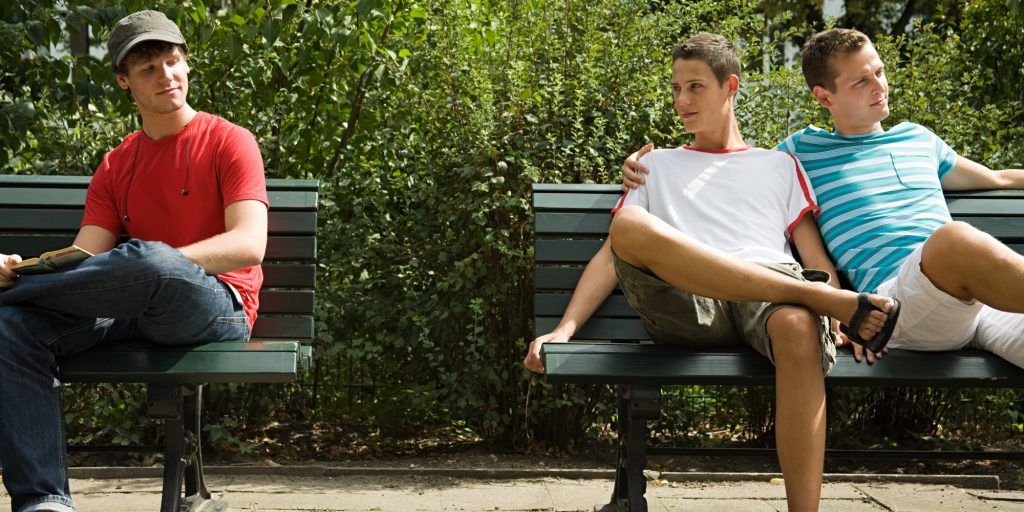 In a recent interview with OK! at the 30th GLAAD awards, Olympic skier Gus Kenworthy spoke about his first encounter with Shawn Mendes; which he declared would be his “hall pass”. Which, put simply, is the guy he’d be allowed to have sex with, even though he’s in a relationship with Matt Wilkas.

While we wouldn’t be surprised in Kenworthy and Wilkas have an open or semi-open relationship (Kenworthy previously posted a ‘singles ad’ – which was ironically not from or directed to, a single – lusting for Ricky Martin and his husband Jwan Yosef to “connect” with him and Wilkas), the idea of having a freedom-fuck pass is an interesting one to monogamous couples.

While the idea of your man sliding into the sheets with someone who is most likely richer, more powerful and more attractive than you are, it’s a different story when the roles are reversed. As much as your love your partner, imagine being in a situation where you could sleep with your celebrity crush and had to turn it down because you “have a boyfriend”. Ugh.

Alternatively, you’d really be living your best Lindsay Lohan fantasy crawling into bed with them guilt-free. But, unless both partners were able to use their freedom-fuck pass, there would likely be some jealousy issues to arise. Scenario: your partner sends you a picture message one morning, of him and Matt Bomer in bed together, captioned “thank you so much”. I would literally throw myself off a fucking bridge. Or into the arms of someone less deserving, but ultimately more attainable.

The secret is to sway your man into picking someone so unlikely to sleep with them, or mostly based on the furthest away continent, while you opt for someone more accessible. Although Friends fans will know that doesn’t always work, a la the one with “the list” which sees the gang name their top 5 who they’re allowed to have sex with outside of their current relationships; Ross bumps Isabella Rossellini off his because she’s not ‘local’ enough, before bumping into her in real life.

But that would be the risks you take in the unreliable odds of freedom-fucking.

But what if each other’s passes weren’t famous? Making the one-time cheat scenario a much realer possibility.