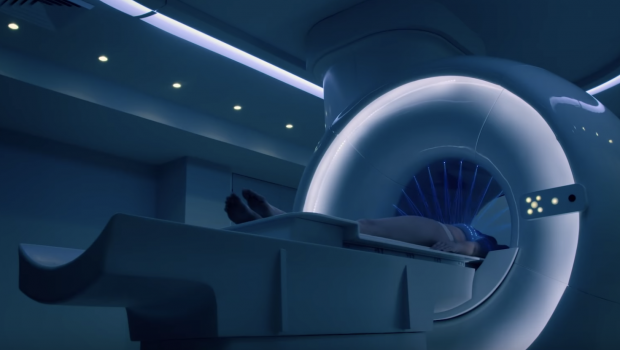 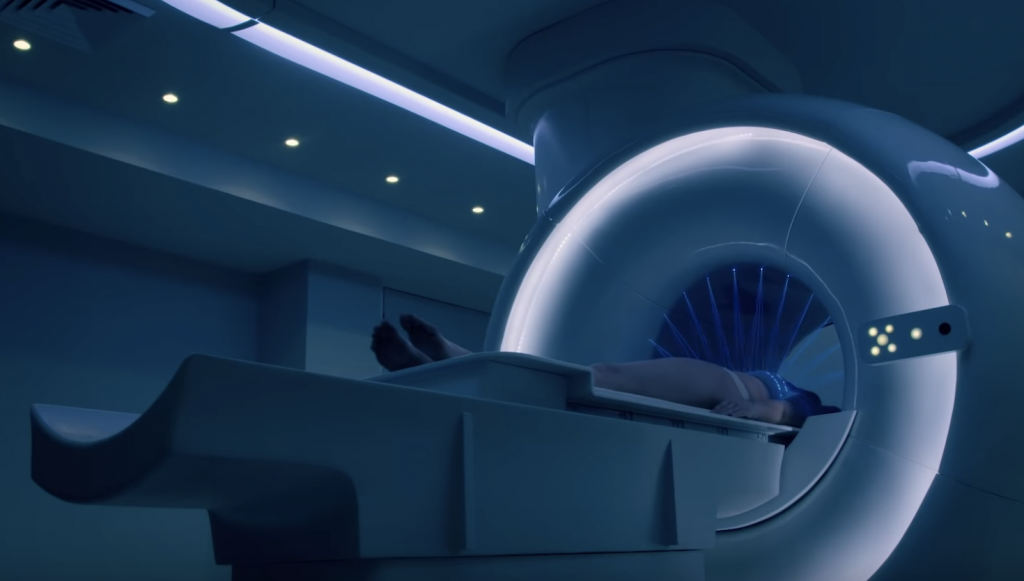 The far-fetched, albeit disturbingly realistic series on the pitfalls of evolving technology, Black Mirror is back.

Following on from Bandersnatch, (the first-of-its-kind interactive episode), the futuristic thriller series will be shorter than usual, with just three new episodes. Ugh. FEWMIN. Bandersnatch was different, but not really worth sacrificing conventional episodes for.

The trailer for the 5th season sees some recognisable faces in Miley Cyrus, and the hot priest off Fleabag (Andrew Scott).

There’s been little revealed about the plotlines of season 5, but from the looks of the trailer, we’re getting one about a pop star (Cyrus) and one which seems video game-focused (the Tekken-style fight scene). But we have to say, that by Black Mirror standards, it doesn’t look as dark as previous seasons.

Charlie Brooker has previously said that season 5 will contain a “mix” of “different tones” to the episodes.