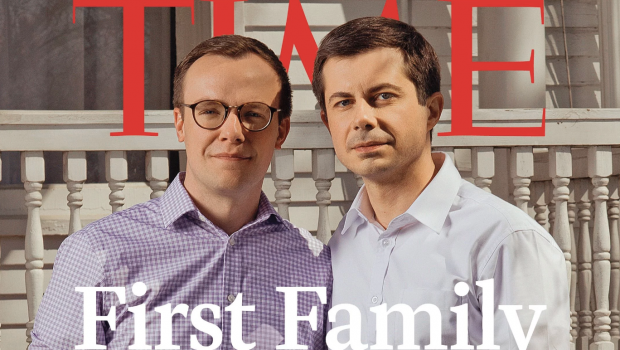 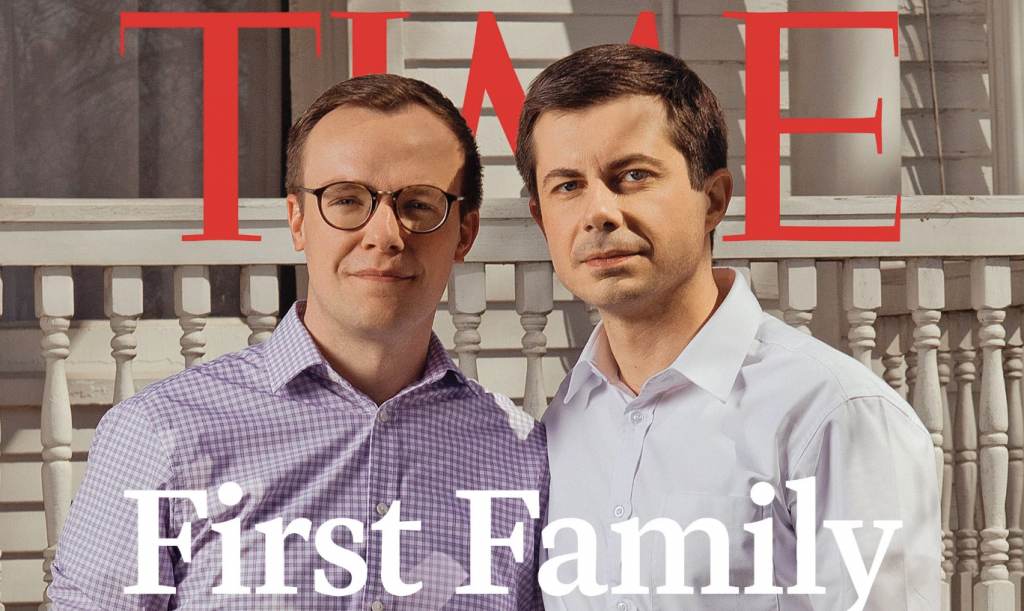 Presidential hopeful Pete Buttigieg and his husband Chasten may not be in the White House yet, but they’re already being declared the First Family by TIME magazine.

It’s the first time a presidential hopeful has appeared on the cover with their same-sex spouse. But will he break the biggest gay glass ceiling and become the first openly gay president of the US? A feature on Pete details how he – seemingly out of nowhere – became a top-tier candidate for the 2020 elections.

OUT writes: “Buttigieg himself lays out a strategy of earnestly selling progressive ideas to voters on the campaign trail. And continues his message of wanting to “reach out” to all Americans in hopes of changing minds.

“The job of politics is to summon the good and beat back the evil,” he said.” 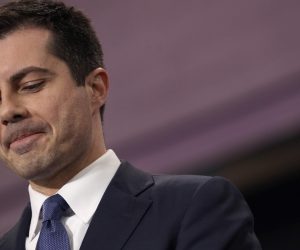 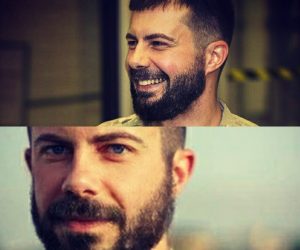