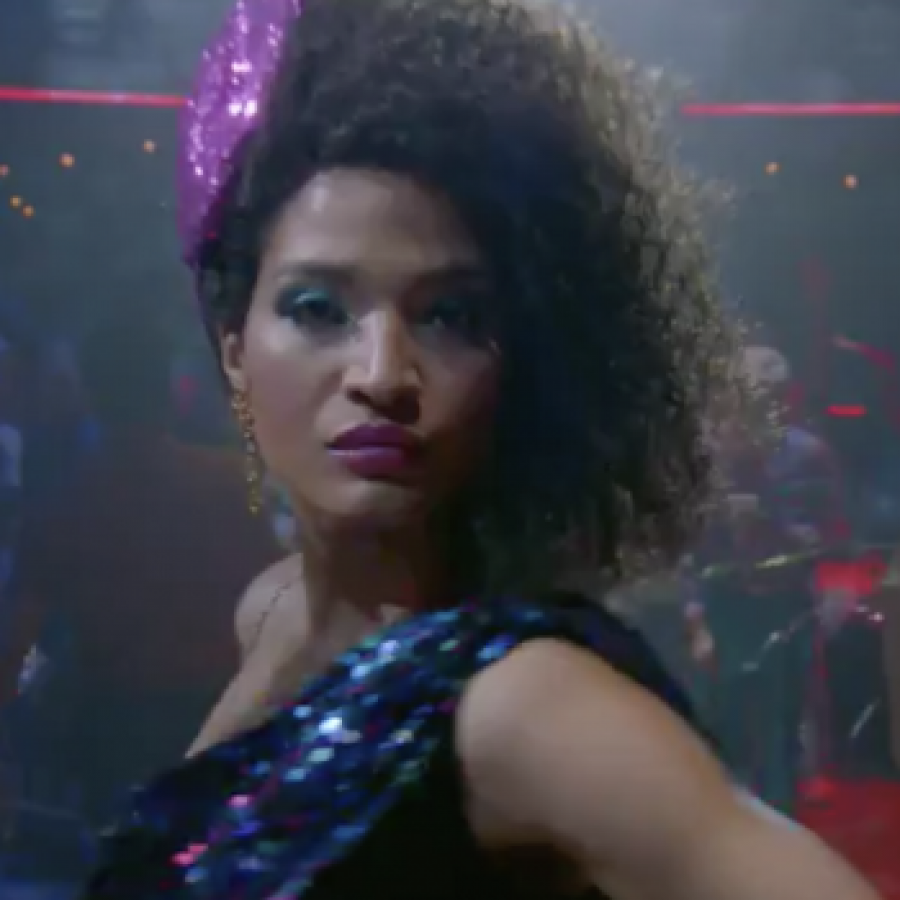 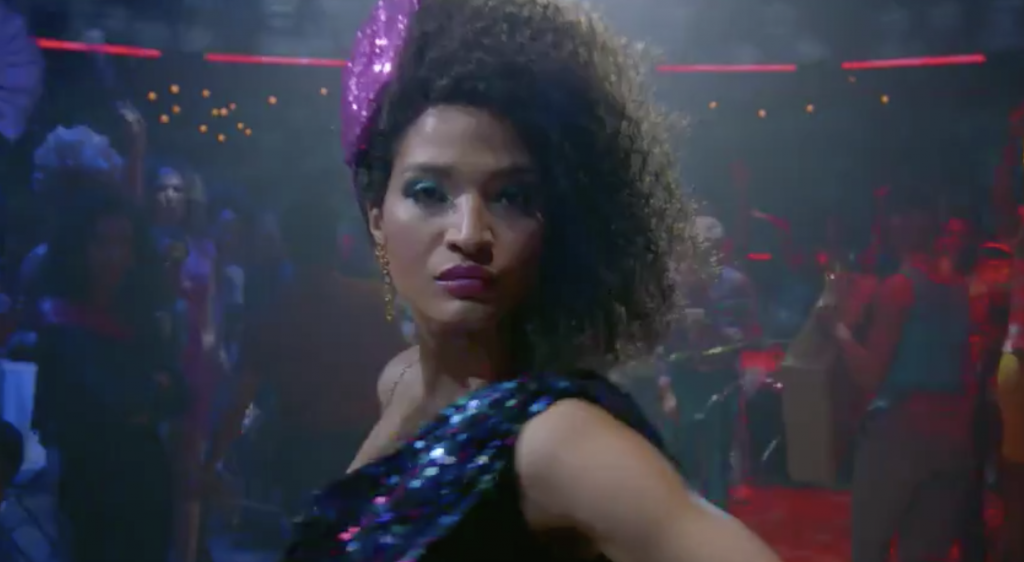 Are ready to go back to the ballroom?!

We sure as hell are! Especially after the new trailer for Pose season 2 released by FX. Fast-forward to 1990 and the voguing is evolving into the mainstream, but as ballroom culture grows, so does the HIV epidemic; leaving us fearing for the health of Blanca.

While Angel is the on the verge of breaking into the modelling industry… or is she?

The category is… Live! Work! Family! Ready to step back in?
Get your first look at Season 2 now. #PoseFX premieres 6/11 on @FXNetworks. pic.twitter.com/JAHA1dfhGI

I actually blogged about the individual character trailers a few days ago, but when I migrated to a new server, the post was lost. So if you missed them, here’s a compilation of Elektra, Blanca, Angel and Pray Tell.

Elektra boldly states that she’s looking after number 1, and that living with Blanca is “beneath her”. While Blanca preaches, “if they fall, they know I’m always gonna be there, even if I’m gone”; hinting at her HIV-positive status.

“Choosing life in the darkest of times is a choice. That’s what ballroom is about”, informs Prey Tell. 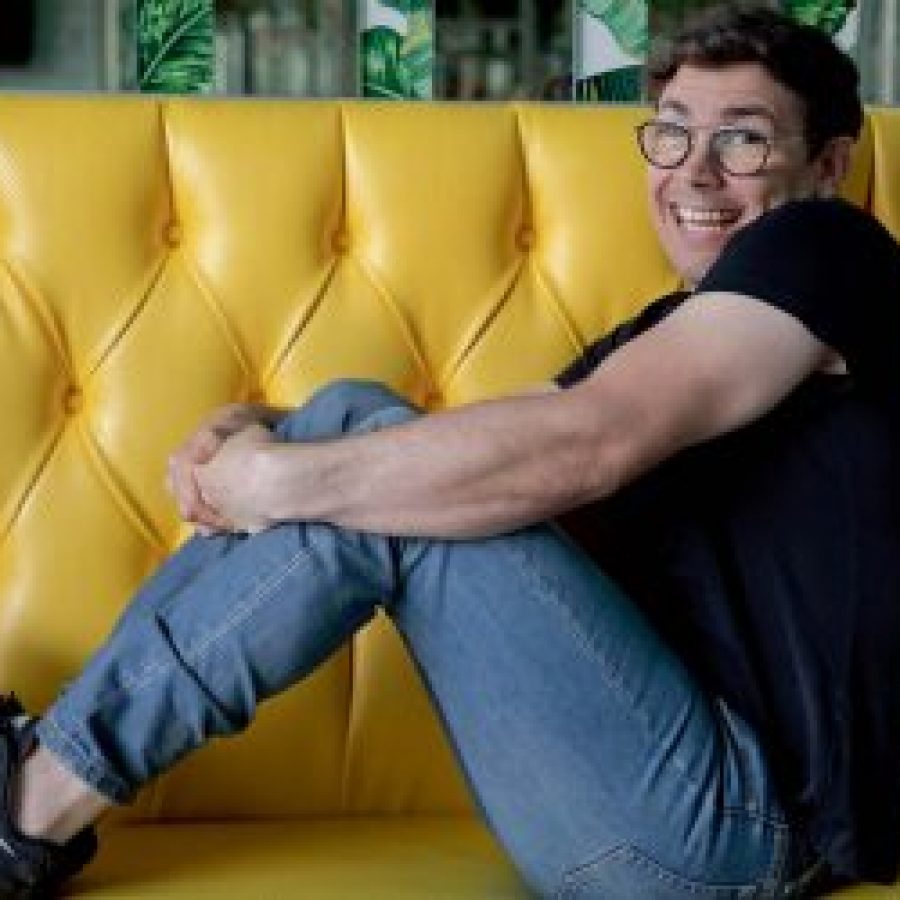 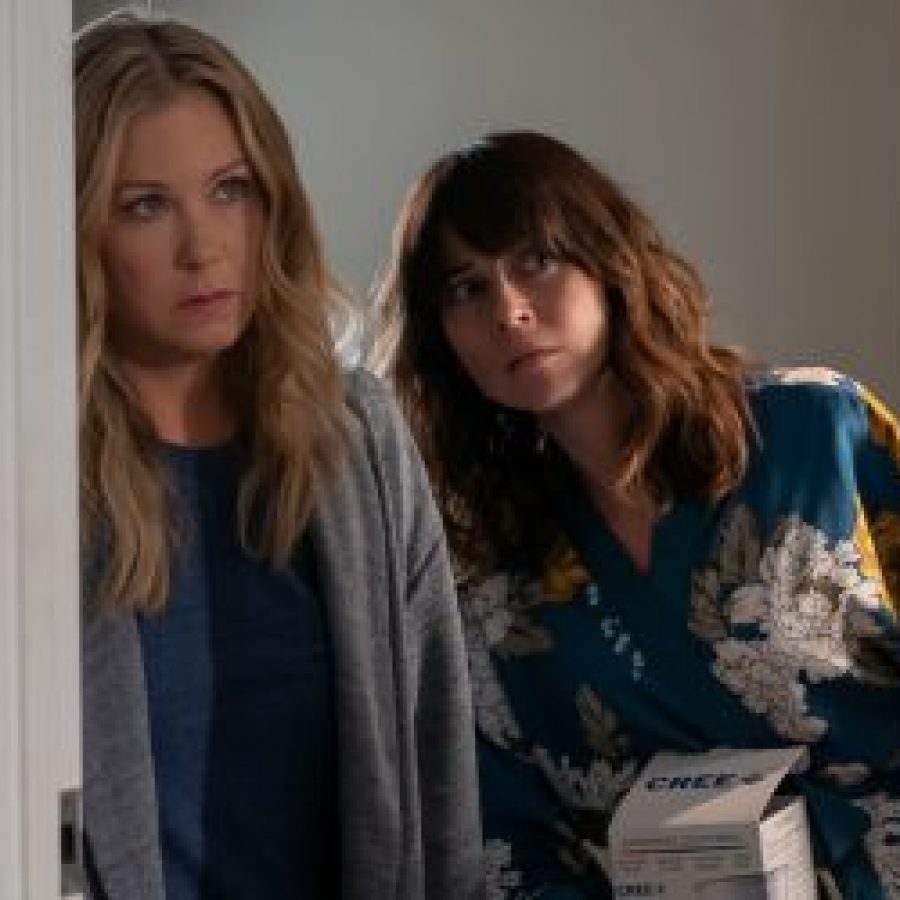 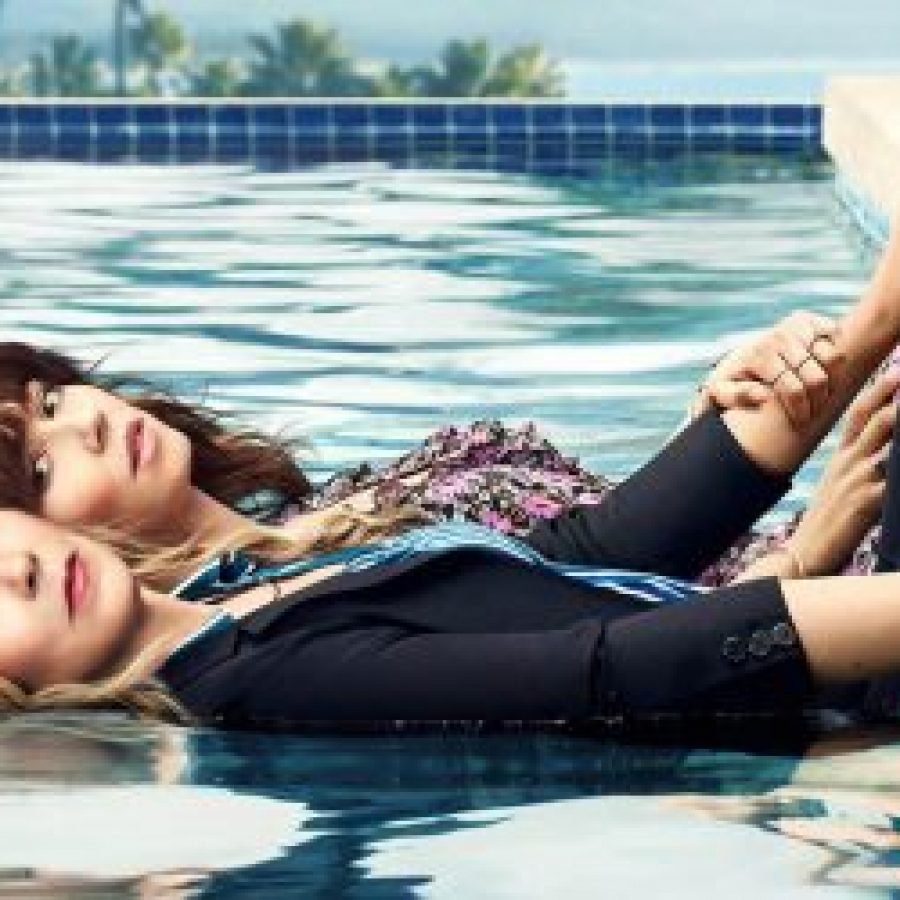