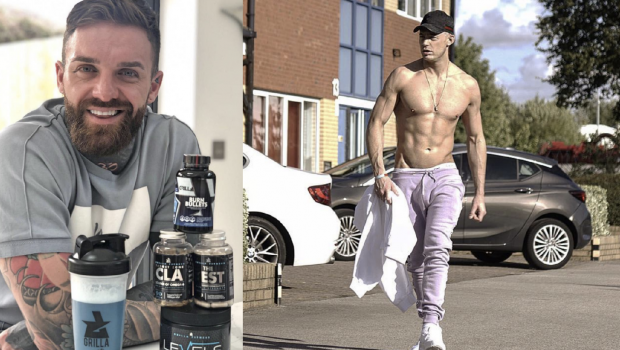 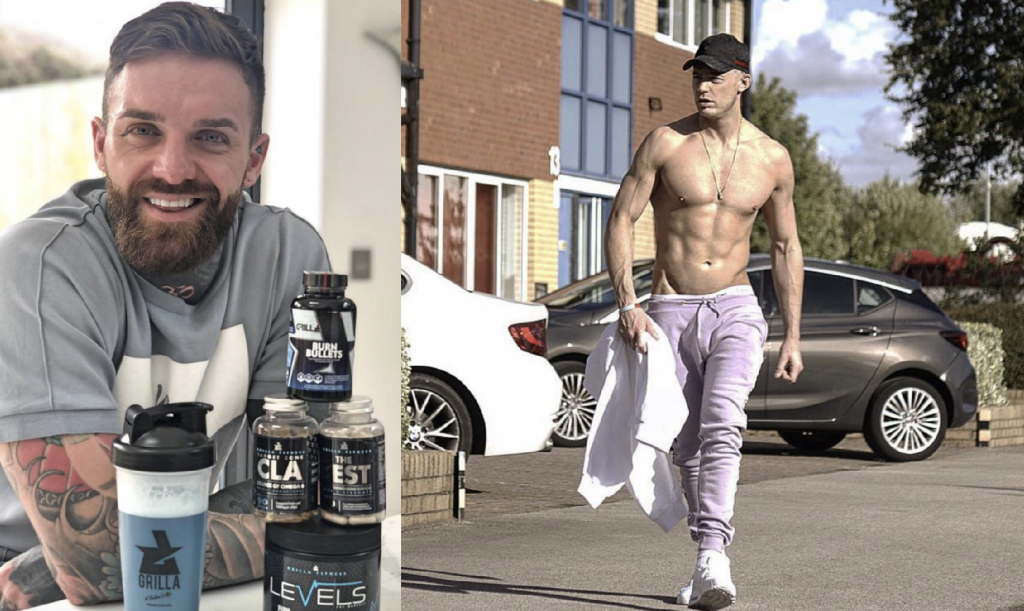 Between the tense interactions of Jameela Jamil and the Kardashians, the ethics of promoting weight loss supplements are repeatedly being tackled in the mainstream media. But while Flat Tummy Tea, almost definitely doesn’t make you thin, there’s other, riskier supplements targeted primarily at men: fat burners.

Scotty T – of reality show Geordie Shore – has been pushing Grilla‘s burn bullets on his followers. Although what’s never mentioned in his #ad’s are the adverse side effects, which Grilla’s website states, “do not normally” occur.

When it hits March you know it’s time to start holiday prep ?? grab some #burnbullets by @grillafitness and get the weight loss started! Swipe to see customer pics. Get them here ?? www.grillafitness.com #march #fitnessmotivation #ad

But they do occur. And I’ve experienced that first-hand.

I began taking fat burners when I came across them in a fitness store in LA in 2015. Not only did they give me the energy to get up early and go to the gym, they also gave me the same enthusiasm-boost for my workload as Adderall. Skinny and productive… win!

I was definitely too thin, but on my last day before heading back to London, I had bigger problems.

I was training my lats, and began to feel funny. Like I might be sick, or pass out. Or both. It got increasingly worse, and I booked my Uber stat. When I got in the car, pins and needles covered my entire body, and then my hands began to seize up. Literally, like little crab claws. I was petrified, I thought I was having a stroke; honestly thought I was dying.

[RELATED: We Asked a Bunch of Influential Trainers What Supplements They Use]

I made it to my apartment without passing out, or doing Sebastian from The Little Mermaid for bants, and as soon as I got into my room, burst into tears. It was like this mad, uncontrollable urge to bawl my eyes out like a little girl. But I wasn’t really sure why.

Essentially what I’d experienced was a severe panic attack. But I didn’t really acknowledge that at the time because I’d never had one before. The next big one was a year later, which was followed by a number of other ones, all varying in severity.

But I couldn’t quite understand why I started having them out of nowhere, and it was only after that I realised having one panic attack, sets yourself up for a predisposition for future ones. I believe the combination of caffeine in the fat burners, along with the alcohol I’d drank the night before, caused my adrenaline levels in my blood to spike so high it forced one to come on.

(It does state not to mix with booze, but this was a full night sleep later).

I always wonder if I’d ever have been as mentally distressed for those two years if I’d never taken them. I’m sure there are plenty of people who take the product without experiencing these side effects, but that doesn’t mean celebrities should be able to promote them without highlighting them. Especially, when all the company doesn’t mention any of the side effects specifically, and take zero responsibility for the consequence.

“Go and see you doctor” is the most you’ll get from Grilla, but no doctor could prevent the inevitable series of panic attacks that followed.

It should also be noted that all fat burners really do to help you lose weight, is give you energy (something you can get from a pre-workout) and make you pee (not good for you anyway). 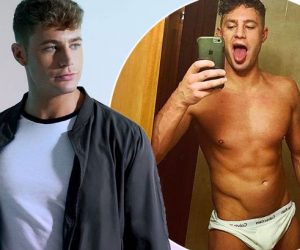 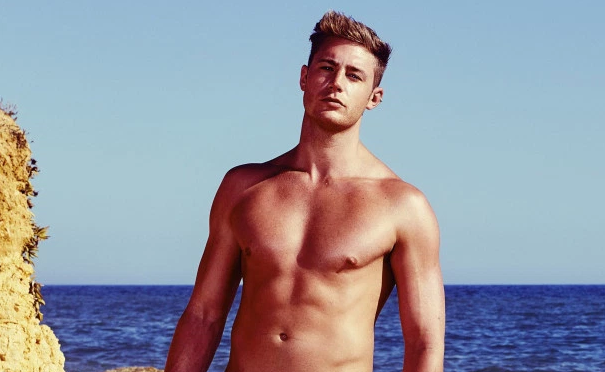 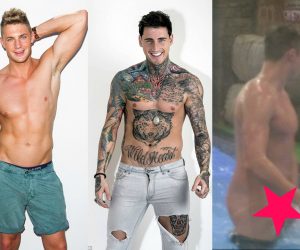