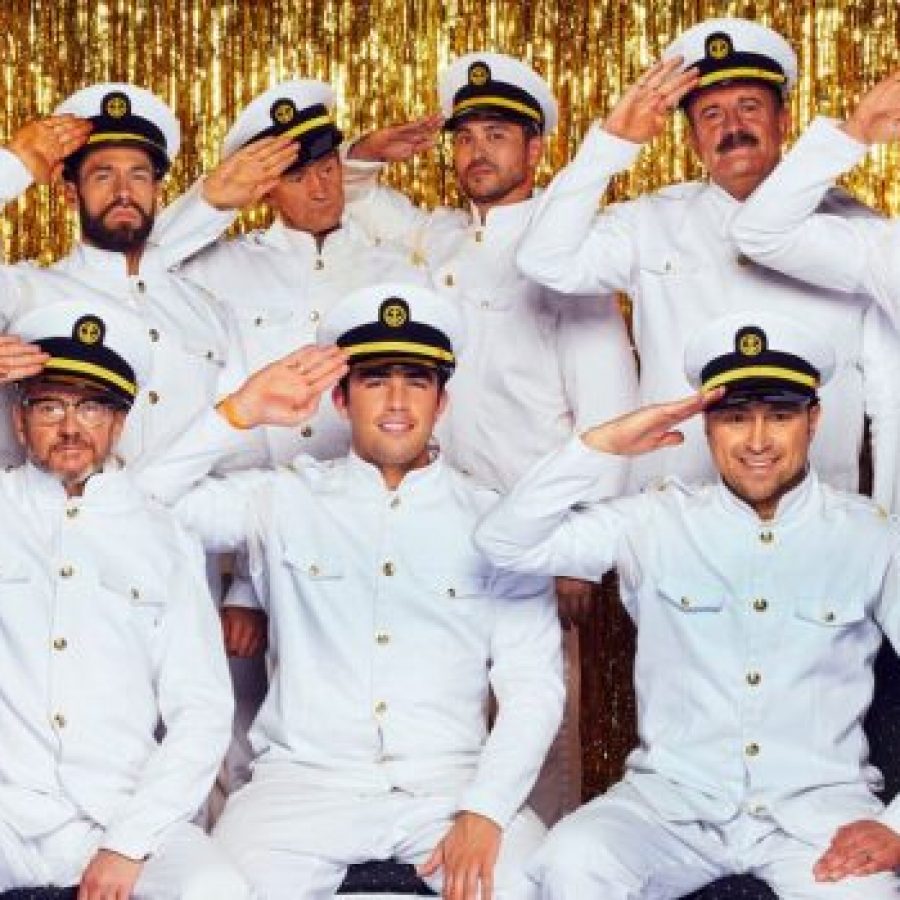 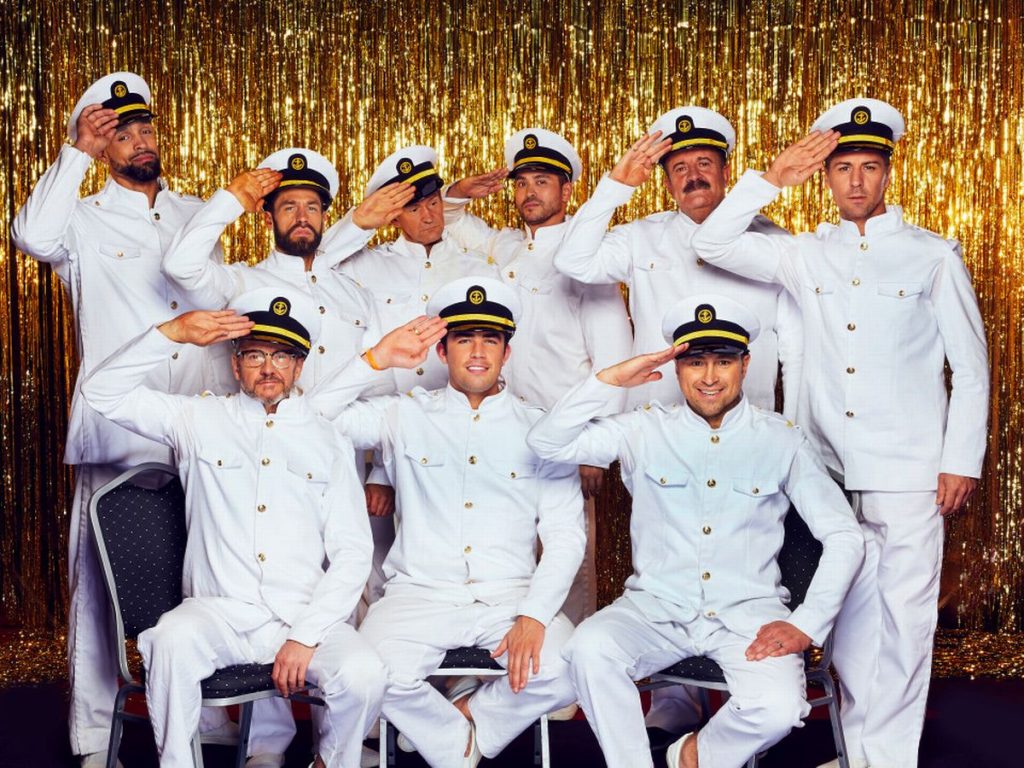 The Full Monty aired on ITV last night (6th May), and while the network would only ever show their brave stars from the back, Emmerdale’s Kelvin Fletcher is dishing all the dirt from the locker room.

The show, which recruits celebrities to boost their profiles while raising awareness about testicular cancer, is in its second-run, and this time around saw Jack Fincham (Love Island), Joe Pasquale (I’m A Celeb), Gorka Marquez (Strictly Come Dancing), Matt Evers (Dancing On Ice), footballer Jason Cundy and snooker player Willie Thorne, all strip off. 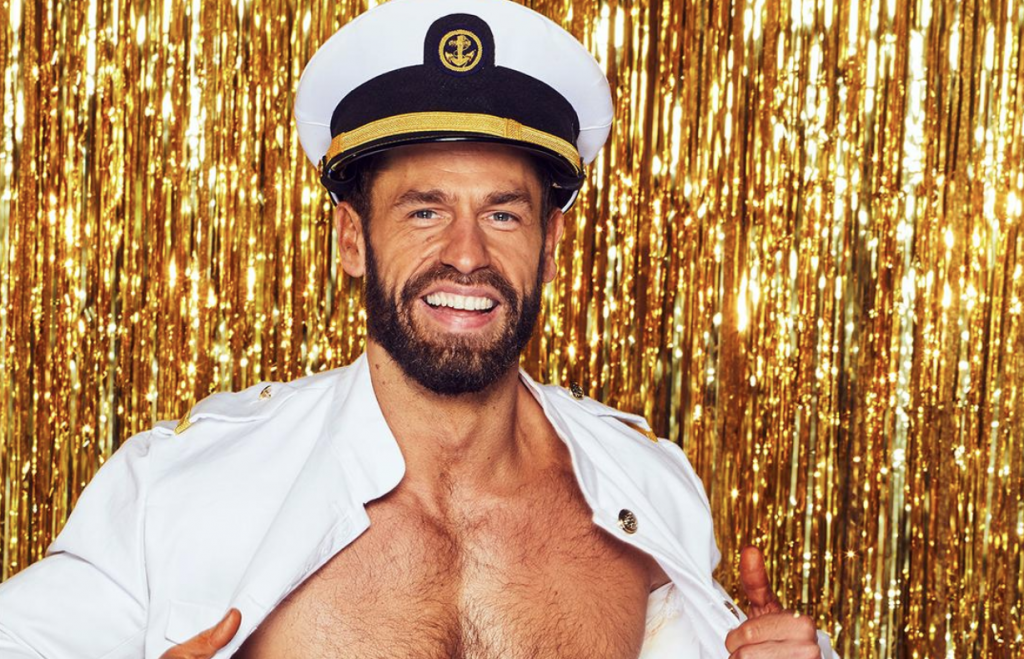 When asked if there was any competition between the guys, Fletcher said there was only one competition, referring to their manhood.

“There is one competition. But there’s already a clear winner for that! I think that’s probably the one we all wanted to win but from day one it was obvious.”

And although Fletcher didn’t divulge in the interview, he shared the post on Instagram and tagged Jack Fincham. Well we guess the cats out the bag. And the snakes out the cave.