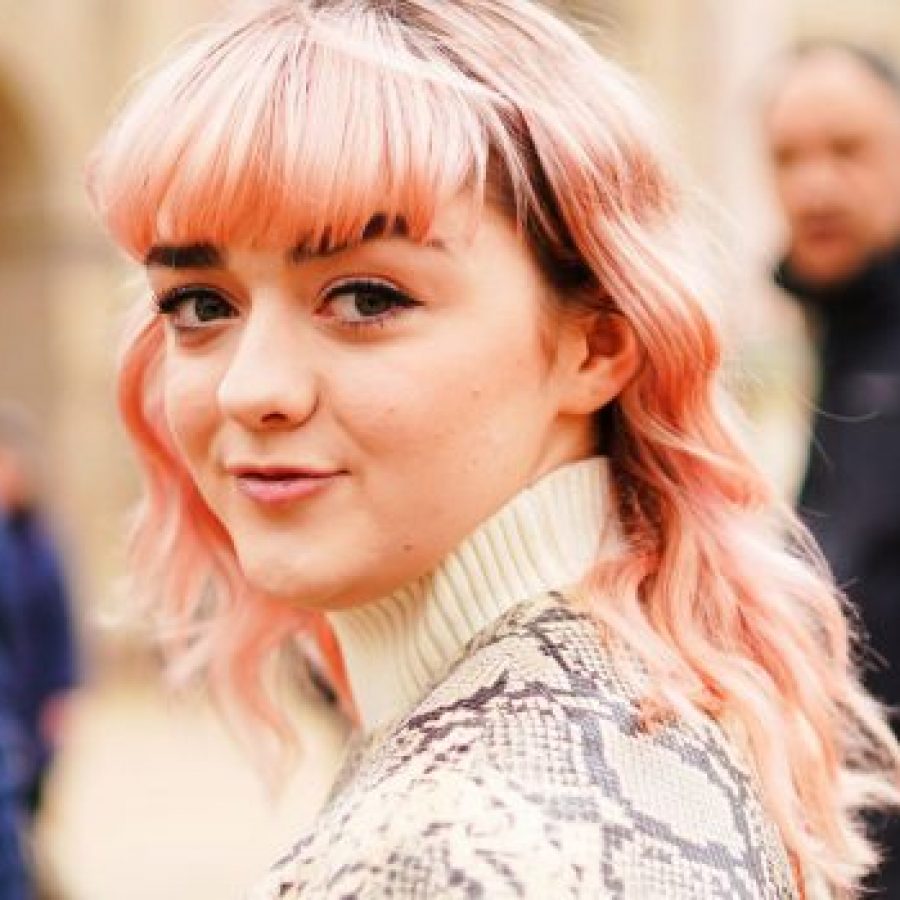 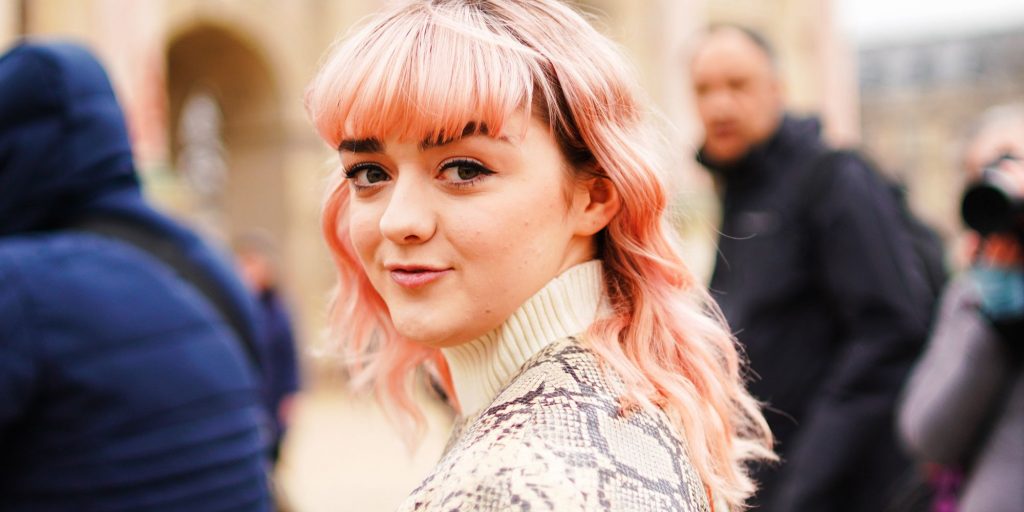 While Game of Thrones has just finished, Arya Stark is quite done watching bitches fight for the throne just yet. Although it’ll be a different crown that these queens fight for.

True warrior of the Battle of Winterfell, Maisie Williams is the first guest judge announced for Drag Race UK (Cheryl Cole is actually still unconfirmed). Arya has certainly seen a lot of bloodshed in her time, but how will she fare in the untucked lounge?

Both BBC3 and World of Wonder made the announcements on their Instagram pages this morning; just hours after the final episode of Game of Thrones. What’s west of Westeros? The main stage, henny!

It's official: @Maisie_Williams has been confirmed as a guest judge for RuPaul’s Drag Race UK @dragraceukbbc Coming soon to BBC Three

Who will rule the rhinestone throne? ✨ It’s official: @maisie_williams is headed to the judging panel of @dragraceukbbc 👑 Get ready, glamazons. Coming soon to @bbcthree.