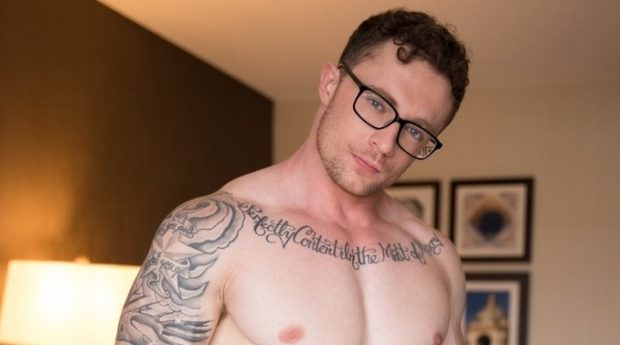 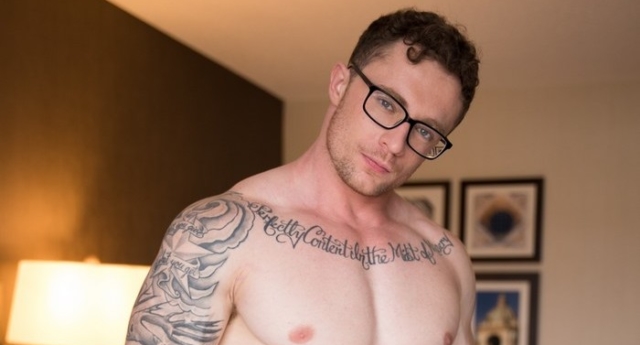 “I’ve decided that I’m officially done with the adult industry. I will be deleting both my OnlyFans and JustForFans accounts one month from today…. If you’re wondering, I’ve quit because I can no longer promote lustful and deviant behavior. Lust is a monster, and the more you feed it, the hungrier it becomes.

Thank you everyone for your wishes of wellness. Let it be known that I’m doing better right now than I have in all of my 26 years, especially the last six.”

LuSt iS a MonStER! But it pays well, so I’ll wait another 30 days to cash-in those final subscriptions. But either way, we hope he’s able to retain his positivity when he’s 7 months into a dry spell.

Str8UpGayPorn blog [NSFW] reported that More starred in 131 adult films for NextDoor Studios, and announced his retirement five months after a public beef with the vice president of the production company; whom he accused of threatening to hire a hit man on him when he didn’t get his way.

Other stars of the studio also backed this up.

“Fight the New Drug” considers adult content “a deadly drug that kills everything human and everything intimate in a relationship.” The group cites studies that allegedly link adult content to increased misogyny, depression, sexual dissatisfaction, low self-esteem and a lack of empathy for sexual assault victims.