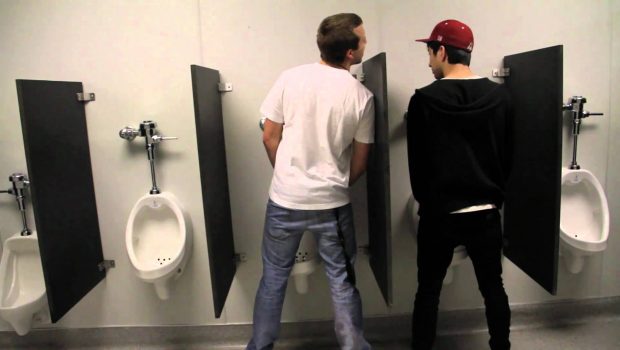 Dick Dysmorphia is a Totally Thing 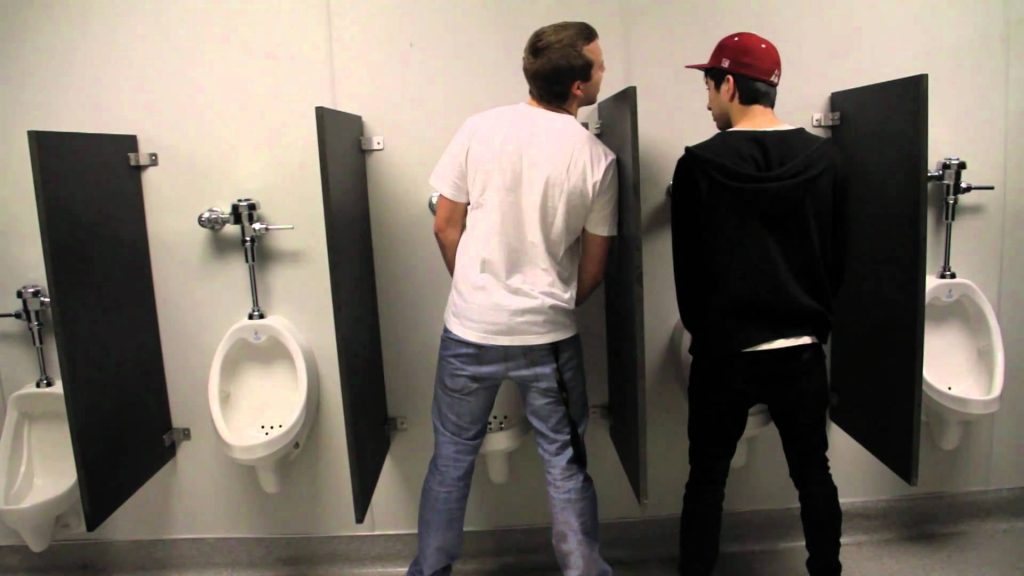 Do you ever feel like you don’t always ‘measure up’? You’re not the only one. According to a new study, which has delved into people’s perceptions of their own genitalia, it could impact your sexual experiences and satisfaction.

Published in the Journal of Sex and Marital Therapy, researchers asked over 6200 people between 18 and 40 about their private parts, sex lives and what they call “genital self-image” (we prefer dick dysmorphia). What was found was that those who were less confident about their dangly bits, were more likely to suffer from performance anxiety (which can often lead to loss of an erection).

Which makes sense, but how many men are worrying over nothing?

“Satisfaction with penis length and/or circumference is often related to men’s self-confidence and feelings of masculinity,” said researchers. “However, many men hold misconceptions about the average penis length and often misjudge their own penis length to be shorter than the average.”

So while many men have no need to second-guess their size, others seem to focus on it unnecessarily – but really it’s all about confidence. A friend of mine in New York once said, “I literally don’t give a fuck about dick size, long as he’s slapping it around my face with the confidence of someone who has a 10-incher”.

It was also reported that dick dysmorphia goes hand-in-cock with body dysmorphia and overall negative self-image.

The sample of men used were all heterosexual, and while straight men fall victim to comparing themselves to other guys, as gay men, there’s even more of an emphasis on the dick.