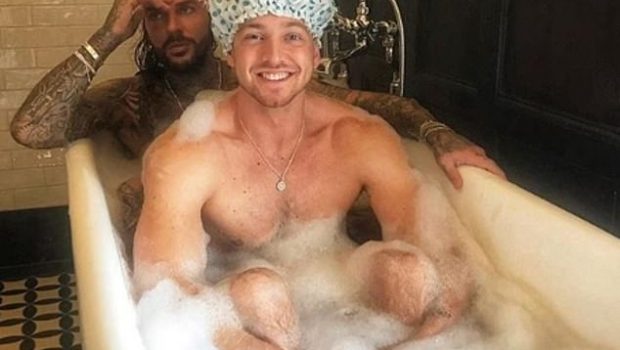 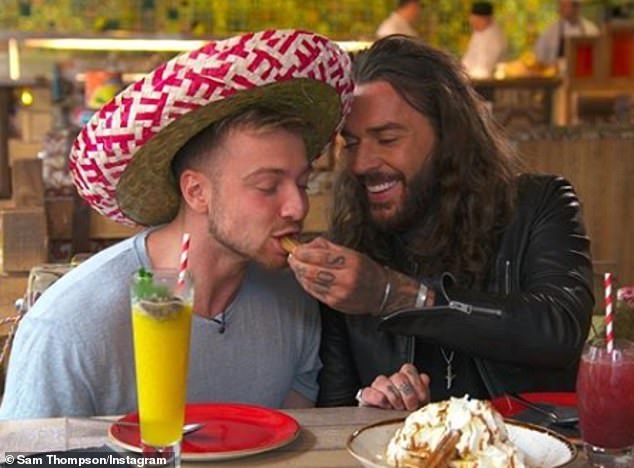 Rub-a-dub-dub reality stars in a tub.

Prolific reality face Sam Thomson and The Only Way Is Essex‘s Pete Wicks have struck up a serious bromance. How serious? Bubble bath serious.

The pair met on the set of Celebs Go Dating and have been inseparable ever since. Sam recently shared a snap of himself snuggled between Pete’s legs, while both wearing shower caps. (Which apparently are used for baths too). 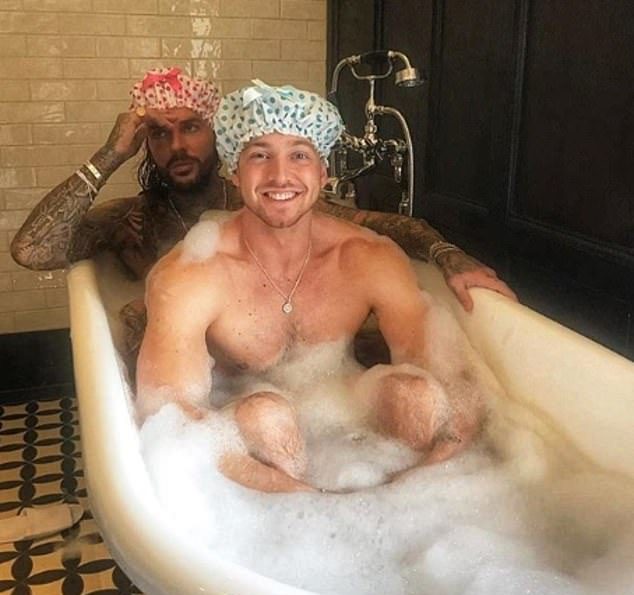 Sam wrote: ‘I promised this picture would go nowhere… I crossed my fingers.’

The image is an outtake from their shoot with New! magazine where they pose like an old married couple.

You can already tell which kind of gay couple they’d be: Pete would be the top, (the ones that wriggle away as soon as you go within a meter of their butt cheeks) and you’d know this because he’d post about it all the time online: both a nod toward his toxic need to be an alpha male despite his height.

Sam would be the needy boyfriend that called the time and cried when Pete stayed out all night, but would never confront him about it anyway. 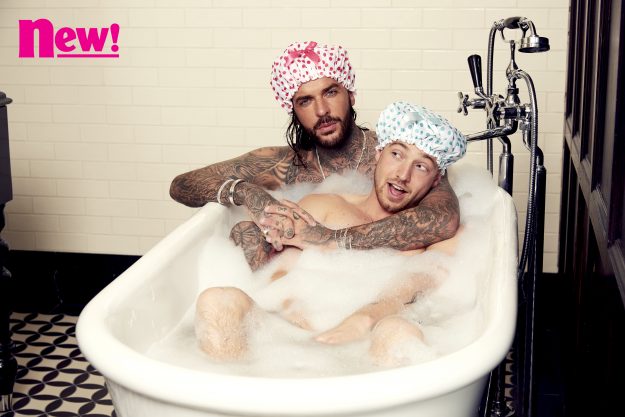 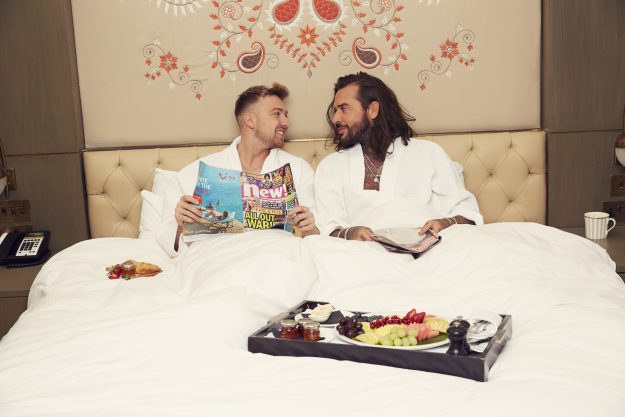 But they’re just as close on social media: 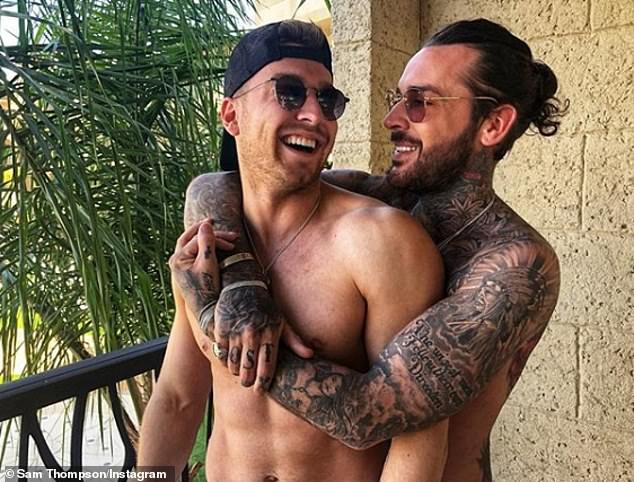 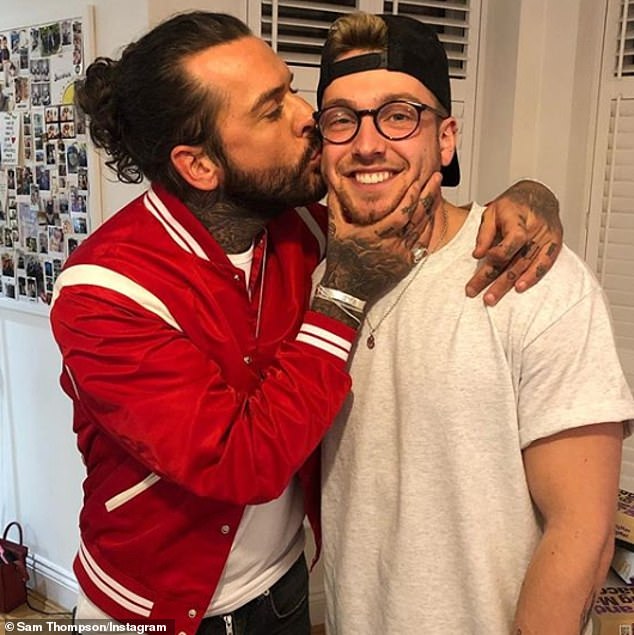 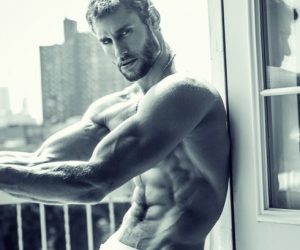 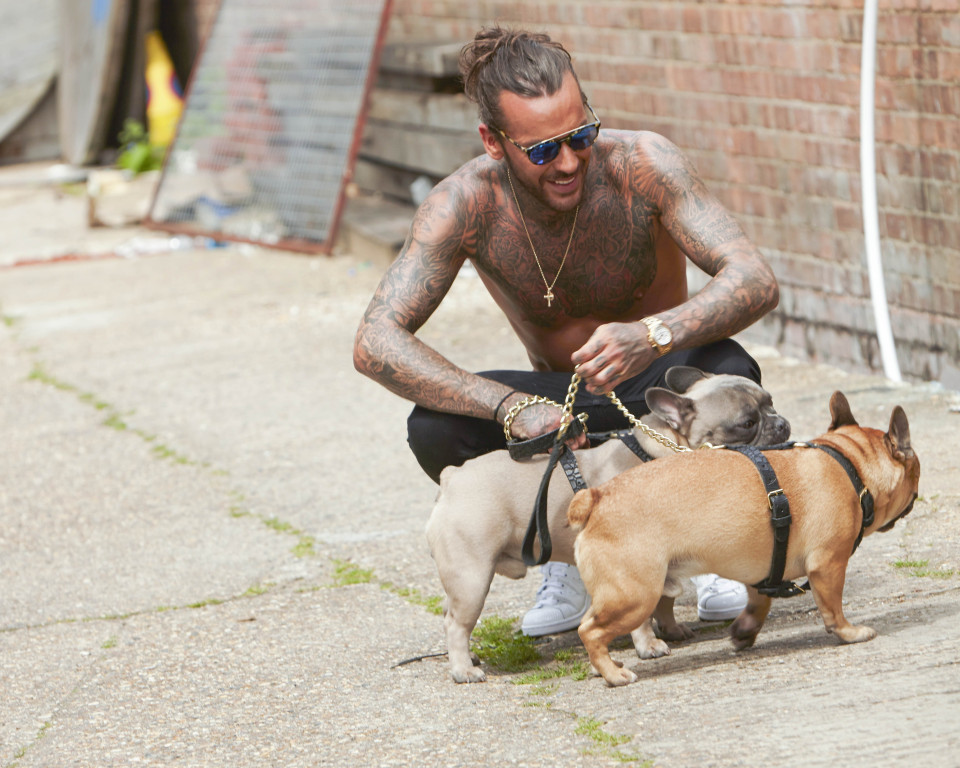 MAN CANDY: This Woman Gets Paid to Rub down Pete Wick’s Bare Body 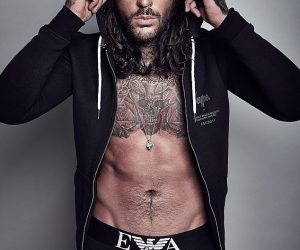