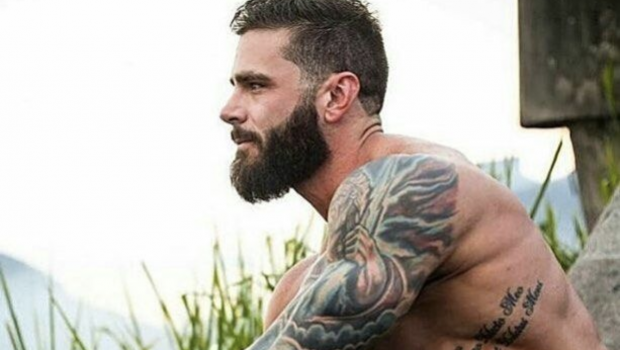 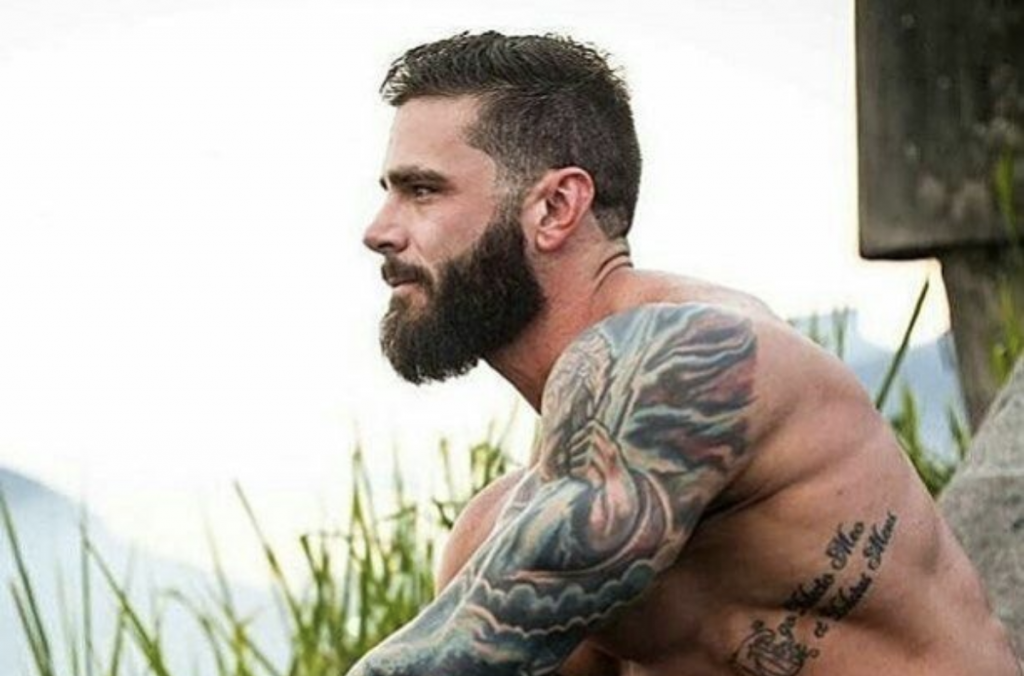 A large part of the study looked at animals, who use adornments like manes, sharp teeth and big noses to attract their female counterparts. While those that don’t have/can’t obtain those desirable physical attributes compete by producing more sperm. So you’ve either got big balls, or a bushy mane to make-up for the fact you don’t.

They conclude that male primates are likely to be, ‘Well-adorned or well-endowed – but not both.’

It sounds strikingly similar to how human men get their mate: have big dicks, or compensate with tattoos, flashy cars, and muscles.

“Ornament elaboration comes at the expense of testicle size and sperm production,” says one of the study’s authors, Stefan Lüpold. “In a nutshell, the showiest males have the smallest testes.”

“Big testicles come with large weapons but less ornamentation,” says Lüpold in a press release. “It’s hard to have it all.”

So those with big packages don’t put effort into their looks, because, quite frankly when push comes to shove, they don’t have to. I mean, did we really need a bunch of researchers to tell us that?!