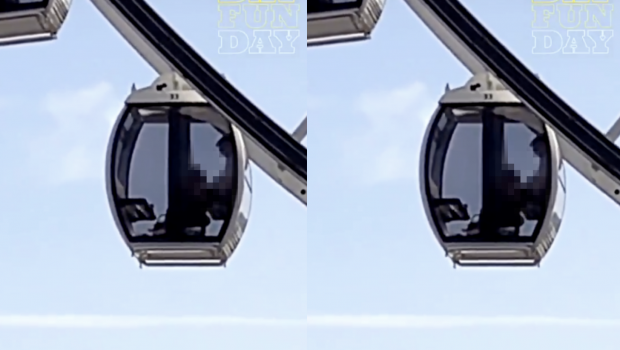 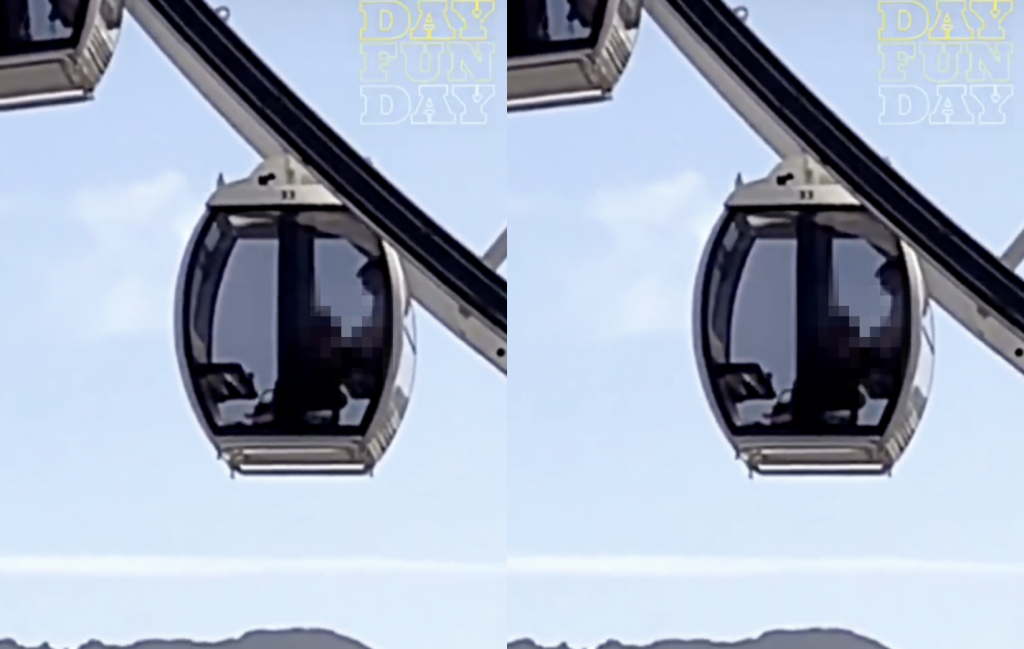 While Ariana Grande was celebrated for screening a huge rainbow flag at Coachella, (its proceeds which donate somewhat to anti-LGBT+ charities), there was a gay couple partaking in an even bigger “fuck you” to its owner.

And what’s a bigger ‘fuck you’ to anti-LGBT+ people than waving a rainbow flag in their face, you ask? How ’bout sucking dick on their doorstep? Or on their giant ferris wheel, as the case may be.

That’s what these two boys got up to, seemingly thinking the tint of the glass made them invisible. Or perhaps they just didn’t care.

Of course, this could be a girl with a pixie cut on her knees, but that *pop* is reflective of a true gay cock destroyer.

I was at Coachella leaning on your shoulder… pic.twitter.com/45c2zQdwe1 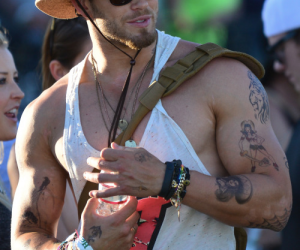 MAN CANDY: Kellan Lutz at Coachella is the Buff & Burly Southern Hunk of Your Dreams