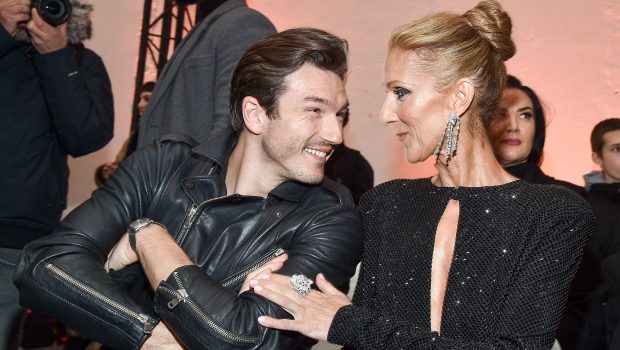 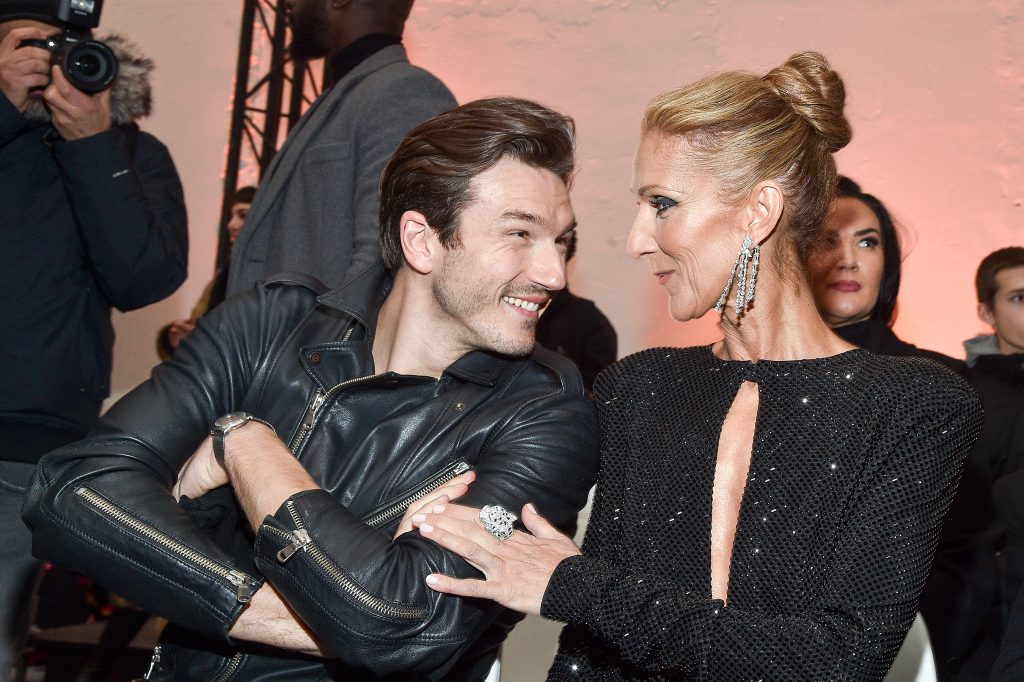 Celine Dion is an open ally of the LGBT+ community, and we reportedly return the favour. Celine was recently asked about whether she was having a relationship with Pepe Munoz, after the two had been spotted out and about together.

But Dion revealed that he was just her gay best friend. And a solid one at that.

“At first, I felt for him quite a bit… Pepe is gay, and at first I think some people did not know that,” she told Extra.

“The thing is that he’s my best friend, and we dance together, and he did so much for me and even just holding my hand… it’s something that I haven’t had for a long time… A hug from a 6′3″ man, it was wonderful… and people really thought there was a romance going on.

“He did so much for me, for my mental health, my spirituality, my strength… my inner strength.” 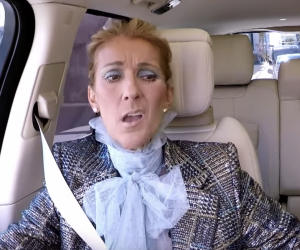