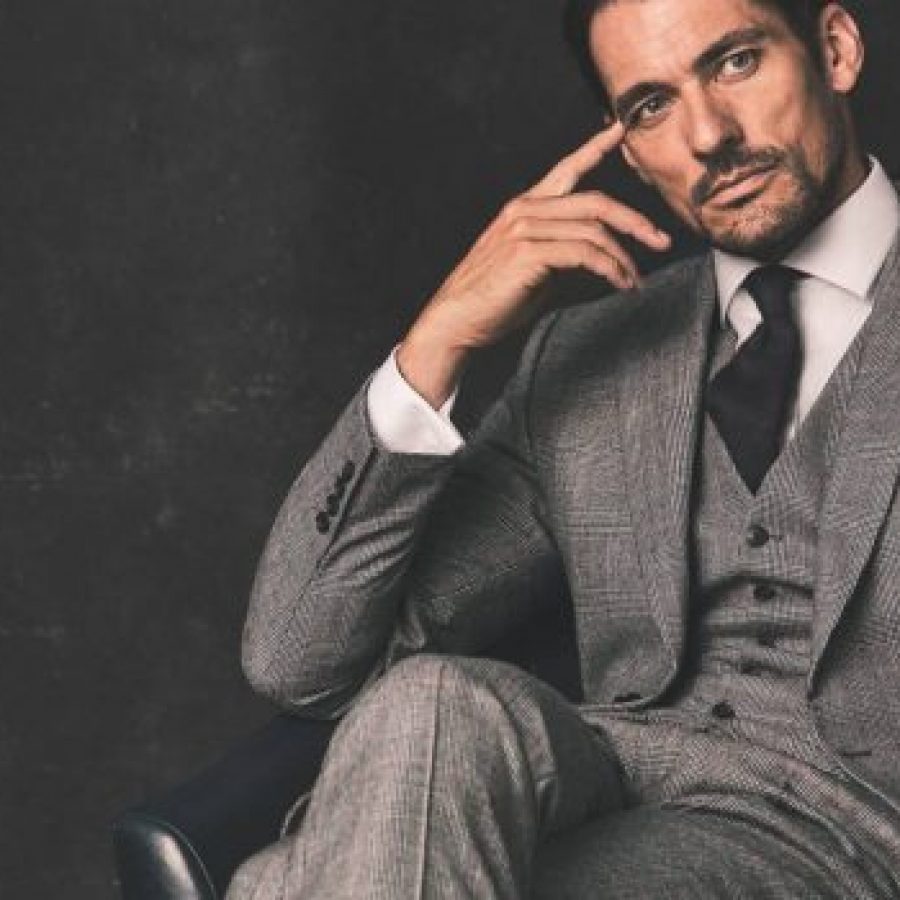 Being too Handsome can Harm Your Career 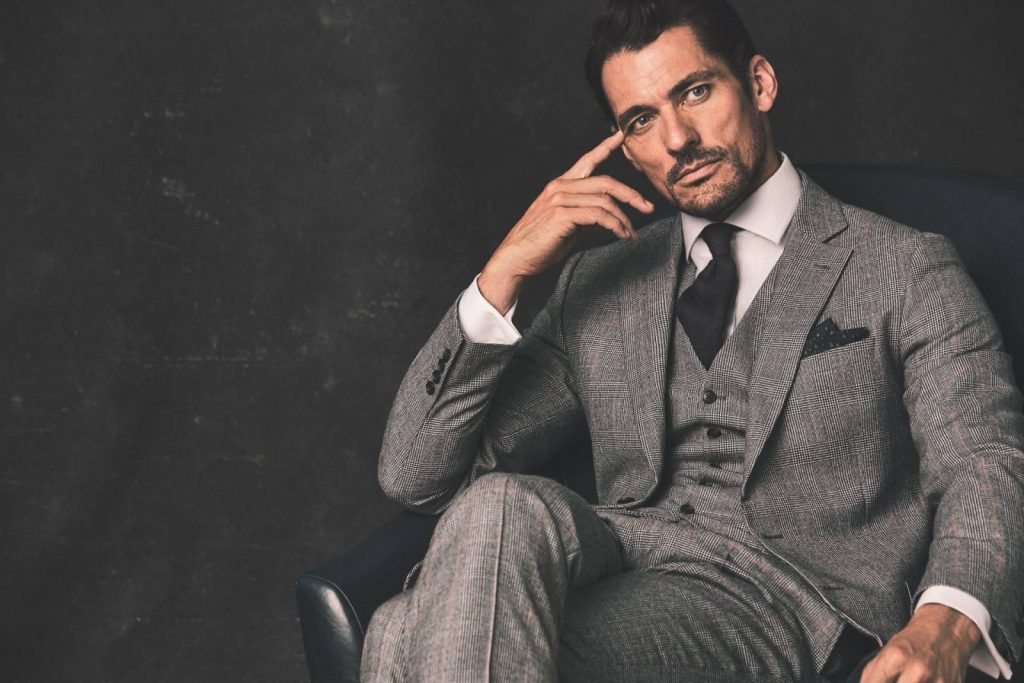 We may spend hours a day pining over those men who won the DNA lottery, but perhaps we can relish in the fact that life may not be a complete walk in the park, that’s according to a new study, at least.

Handsome men are apparently seen as threats by male bosses, and therefore less likely to be given opportunities. Unless, of course, the boss is gay and wants a new employee to bend over the photocopier.

The research comes from four office experiments conducted in the UK and the US, backed by the London Business School and the University of Maryland. Where participants were presented with a number of different CVs from candidates to fill a job vacancy and asked to ‘hire’ one.

But the applicants actually all had similar qualifications, and the only real difference was that some were hot, and others were not.

The researchers concluded that when men hire other men, the attractiveness of the applicant negatively impacts the decision made. So fitties are less likely to get picked for roles based on individual talent (sales, banking, graphics) and more likely to get jobs as… um, influencers? As well as roles where team performance is rewarded, so that insecure boss can further his own career.

But they suggest a solution: outsourcing hiring to recruitment companies. Although perhaps ignoring the fact that even recruitment consultants have an unconscious bias based on race, sexuality, weight and – yes – attractiveness.