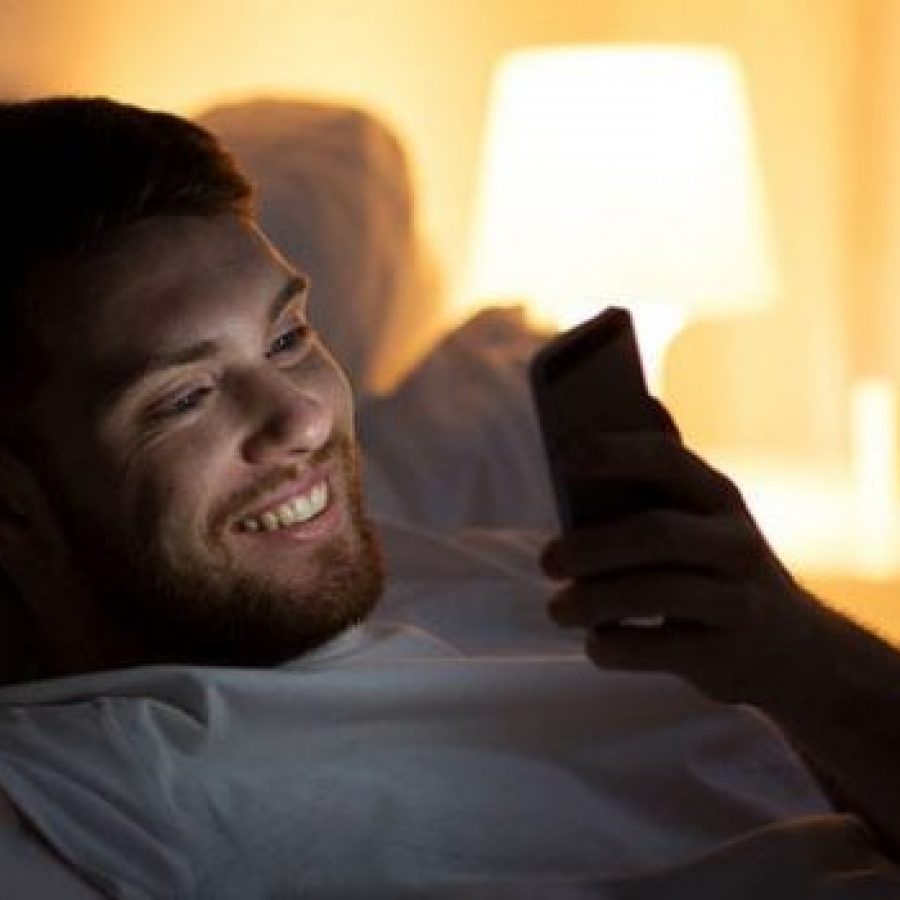 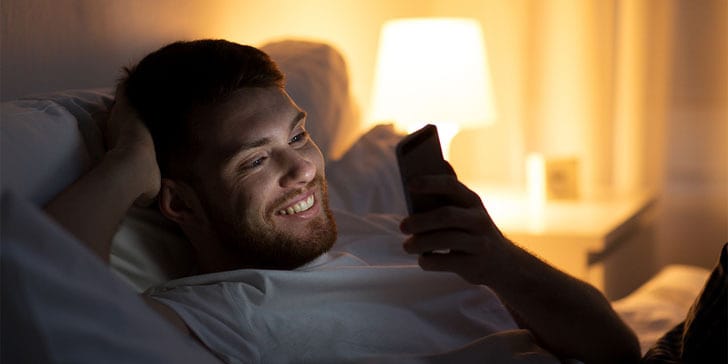 The birth of Grindr was an exciting time. Amidst the multitude of heterosexual dating apps, it felt like we were finally getting something that was catered to us; we could chat and flirt with other gay men in real-time even when there wasn’t even a gay bar within the vicinity. Closeted gay men could explore their sexual desires without facing homophobia, and small-town queens may have realised that they’re not, in fact, the only gay in the village. Which is why, on paper, Grindr is a good thing.

10 years later and it’s completely revolutionised queer culture, not just in relation to gay sex and relationships. Grindr’s impact has affected everything from basic communication and making friends, to homophobia and hate crimes.

What started as a tool to encourage interactions between gay men, rapidly earned a reputation as a “hook-up” lounge, rather than a dating app. People were rarely logging on and meeting up for a coffee; unless ‘coffee’ was code for unprotected sex.

It created opportunities to meet men who we wouldn’t have met otherwise: most of us familiar with the butterflies approaching a guy’s apartment; not knowing whether you were gonna have your guts rearranged or cut out and hung up by them. But it seemed we’d rather put our safety at risk than go to bars and do the same with our egos. (Which really demonstrates how Grindr capitalized (intentionally or not) off of gay men’s fragile sense of self). 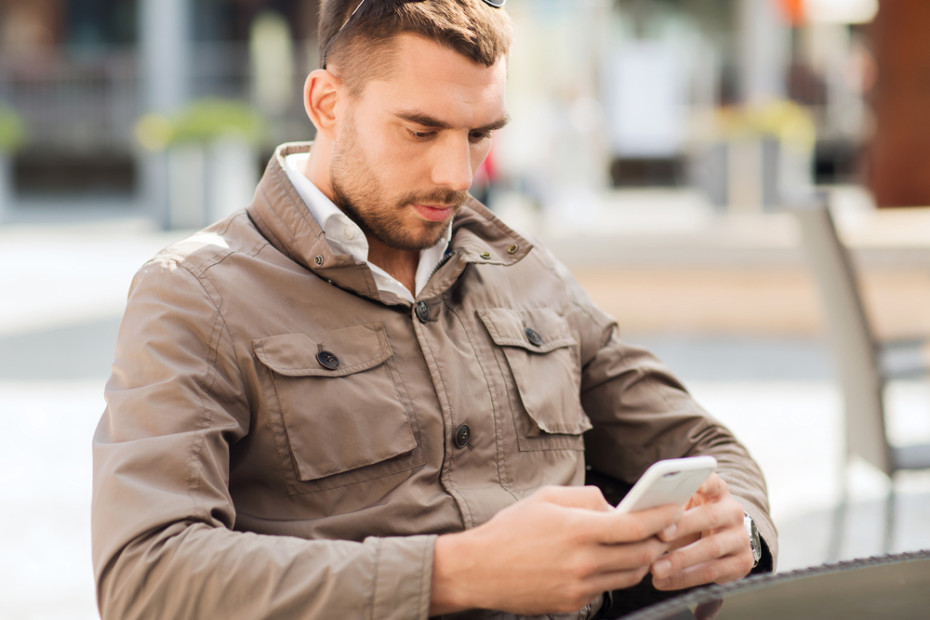 But, safety aside, was there really anything wrong with two consenting adults enjoying each other’s  company?

Not initially, but like any good thing, too much of it has a negative impact. And its instantaneous nature went hand-in-hand with low self-esteem and dived into a clusterfuck of sex and drugs. It makes you wonder how Grindr would have grown without the Chemsex epidemic. I’m sure randy gays would’ve still had their faces in each other’s laps, they just probably wouldn’t have been convulsing at the time.

But chemsex aside, how healthy is it for us anyway? Most can’t deny, there was a time when using Grindr was enjoyable; or whether that’s just something we convinced ourselves of, is debatable. But, really, when you’re conversing with braindead bellends without a face pic that send you “Hey” every 40 minutes, you have to ask if you really want to cruise amongst these cretins. Not to mention, the bots, racists, catfishes, criminals and rapists.

Even after its popularity peaked within the gay community, Grindr continues to soar in the mainstream media; from documentaries about Stephen Port, the most popular serial killer associated with the app, to notable mentions in countless US TV shows including Riverdale, How To Get Away With Murder, and The OA. Each of these portrays the phenomenon in their own way, although mostly through the fond lens of a gay whose only just downloaded it.

The truth though, is that when the novelty wears off, essentially what Grindr is, is all we’ve got. It’s the leading queer ‘dating’ app (in the UK) by far, while others have even fewer options. You end up feeling a, “if you can’t beat ’em, join ’em” kind of attitude toward Grindr, being immersed in a world where real connections – the things that ground us – rarely exist, sex is abused, and men don’t care about you.

But, more serious than that, Grindr is misused to utilize homophobia in modern-day entrapments, facilitate underage rapes, and enforce revenge pranks. Unfortunately, Grindr still hasn’t taken the much-needed steps to keep their users safe: their pockets lined with the blood and souls of queer men.

Hopefully, Grindr, like a child, will one day grow into something much better. But until then, with the app long gone from my phone, I’ll think of the memories, and say, Thank U.