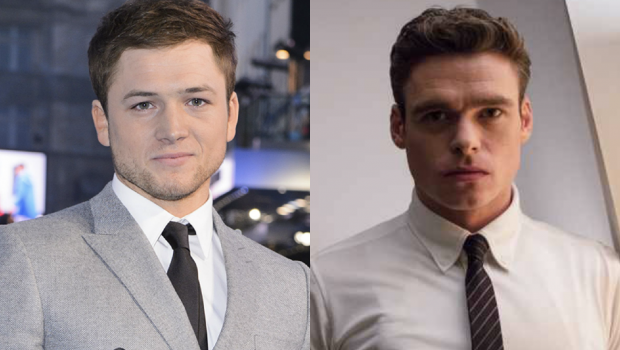 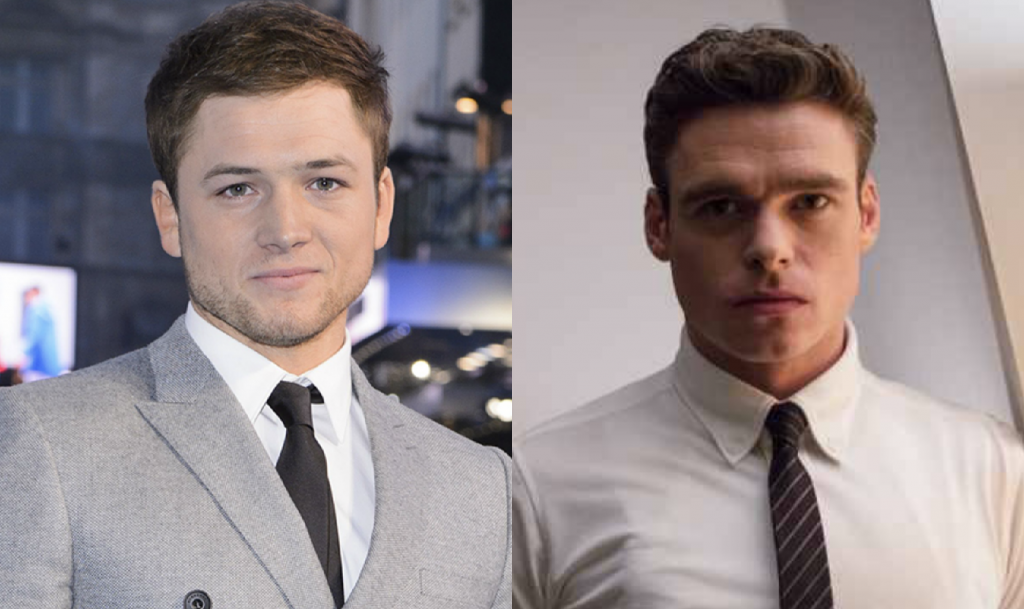 The studio behind Rocketman, the Elton John biopic, allegedly want to cut a sex scene from the final edit.

Taron Egerton, who plays Elton, previously told The List: “We went to some places together and got quite physical,” of the onscreen passionate romp with Richard Madden who plays Elton’s manager and boyfriend John Reid.

Egerton went on to say that because the film candidly portray Elton’s stay in rehab that they’re “not watering anything down”, but it sounds like that’s changed.

Paramount Pictures now reportedly want to cut the scene to improve box office ratings, with fears that an R rating would hinder its success. Well, we definitely bother illegally streaming it now. J/k.

Just another case of queer censorship in order to monopolise off the mainstream. 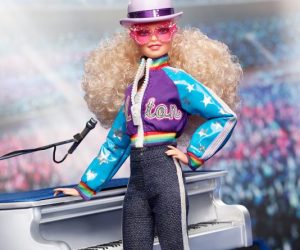 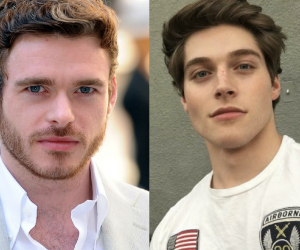 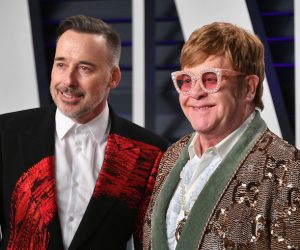